Dennis Oliech signs a new deal with French club that will see him earn Kes 30.4 million a month for one year

Dennis Oliech has inked a new deal amid speculations about his lifestyle. The new deal will see the  32-year-old striker get paid handsomely starting January 2018.

Speculations ran rife that Oliech was having financial problems when he was spotted looking ashy at Carnivore Grounds on Sunday October 1st 2017 during the 19th edition of Koroga Festival.

Just when everyone was thinking Oliech was heading to penury, the striker surfaced to reveal that he had signed a one year contract with his former club FC Nantes.

Speaking exclusively to eDaily from Dubai on Wednesday October 4th, Oliech stated that the French Ligue 1 club had requested he rejoins the team before the end of the year. 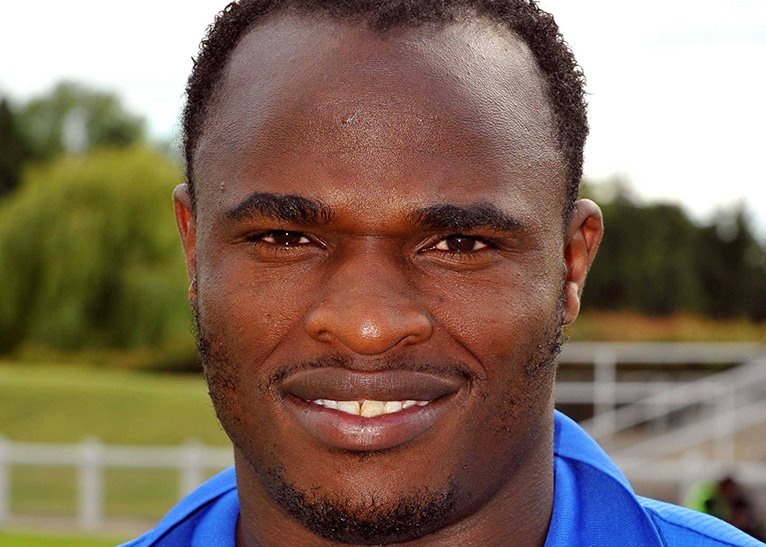 “I landed a one-year deal with French Ligue 1 club FC Nantes, which will see me stay at the club till the end of 2018. I will return to Kenya in May, 2018 during the break. My monthly salary at the football club will be 250,000 Euros (Ksh30.4 million) a month. The signing will cost FC Nantes 4 million Euros (Ksh486 million),” said Oliech.

The 32-year-old footballer further disclosed that he was headed to France for medical tests ahead of his signing with the French club. Oliech also dismissed rumors about his lifestyle saying that he doesn’t care about what people say about him.

“I have made news headlines – good and the bad – for ten years now. I have seen it all on mainstream and social media, and the online hate directed at me is not new. If anything, I do not consume gossip.

¨I am open to work with Ali Kiba¨ Harmonize confirms