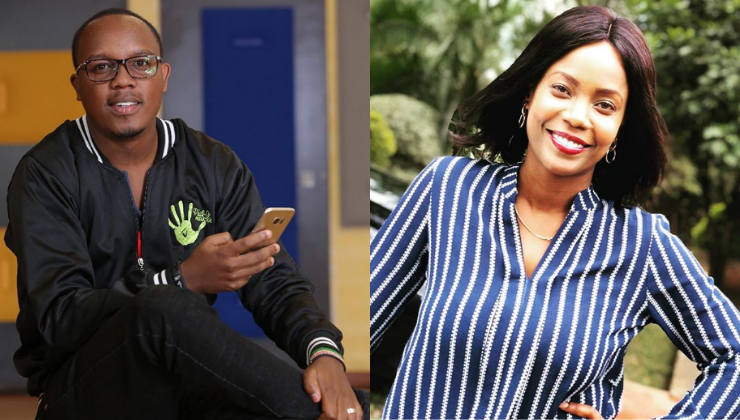 The actor went the extra mile just to make sure he would get in touch with the alluring beauty, who back in the days, was in a music trio called ‘Sema’.

2004, the actor had just completed his high school studies and was still green in the entertainment scene. 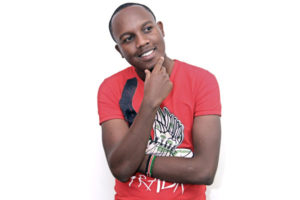 His sister’s friends could not understand just how he didn’t know the popular music trio at the time, who had just won the East Africa Coca-Cola Popstars Talent Search.

This compelled Abel to listen to the trio’s songs and familiarize himself with the artistes. 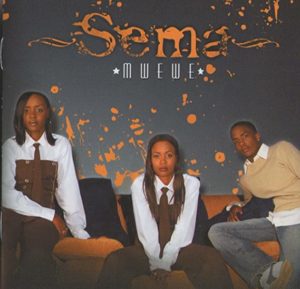 The minute he listened to their song ‘Mwewe’, he got blown away by Sanaipei Tande’s voice that saw him transcend, just in search of her.

Because, the content producer believed Sana was meant to be his wife and he was going to bring her home officially. 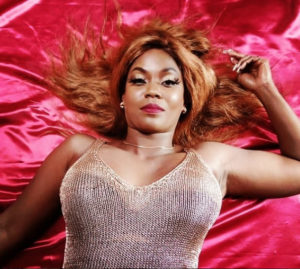 However, his sweat and hard work were all in vain after his little note and costly bar of chocolate failed to reach the singer and this disappointed him to the core.

After a while, Abel’s mother saw how distressed he was and decided to find out who this ‘Sanaipei Tande’ is. Only to realize she was legendary politician ‘William Ole Ntimama’s daughter’. 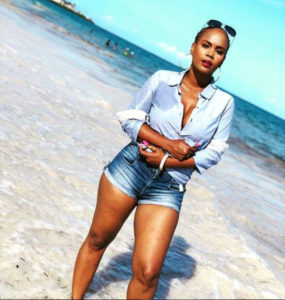 This excruciatingly killed Abel’s dreams to secure the songbird as his wife, considering she came from a political elite family and he was just this KCSE graduate from Kibera.

However, he never gave up his dreams completely, promising to look for Sana one day. 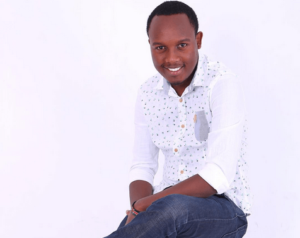 It has been 16 years since and the script writer never tried to look for the beauty, neither have they crossed paths or graced the same event together, funny enough.

A story he shared on his Instagram as his first episode on his weekly ‘Young and Stupid’ online series.

As he recalls how back in the days, he put in so much effort, just to meet Sanaipei Tande, he looks disappointed but simultaneously feeling ‘Young and Stupid’.

Well, in the age of the Internet, word reached the actress soon enough and she responded to the woes of her dear ‘crush’, Abel Mutua.

Sharing her ‘response’ clip on her Instagram, she expressed deep sympathy that all of Abel’s efforts bore no fruits, but thanked him for his ‘efforts’ that indeed proved he is a gentleman. 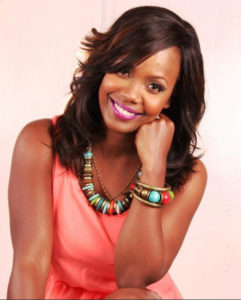 However, she admitted it is time she DM-ed him and had a chit-chat as friends, additionally sending greetings to Abel’s wife, to dispel any speculations that she might be eyeing Abel.

This move, the singer said she had to make after Kenyans tagged her numerous times and could not ignore it, instead listen to her crush’s confessions and reply promptly – which she did.

She additionally clarified that she is not the late Ole Ntimama’s daughter but ‘Atande’s’ daughter, so no confusion should be brought into that.