Diamond features in ‘Penzi’ by Ya Levis 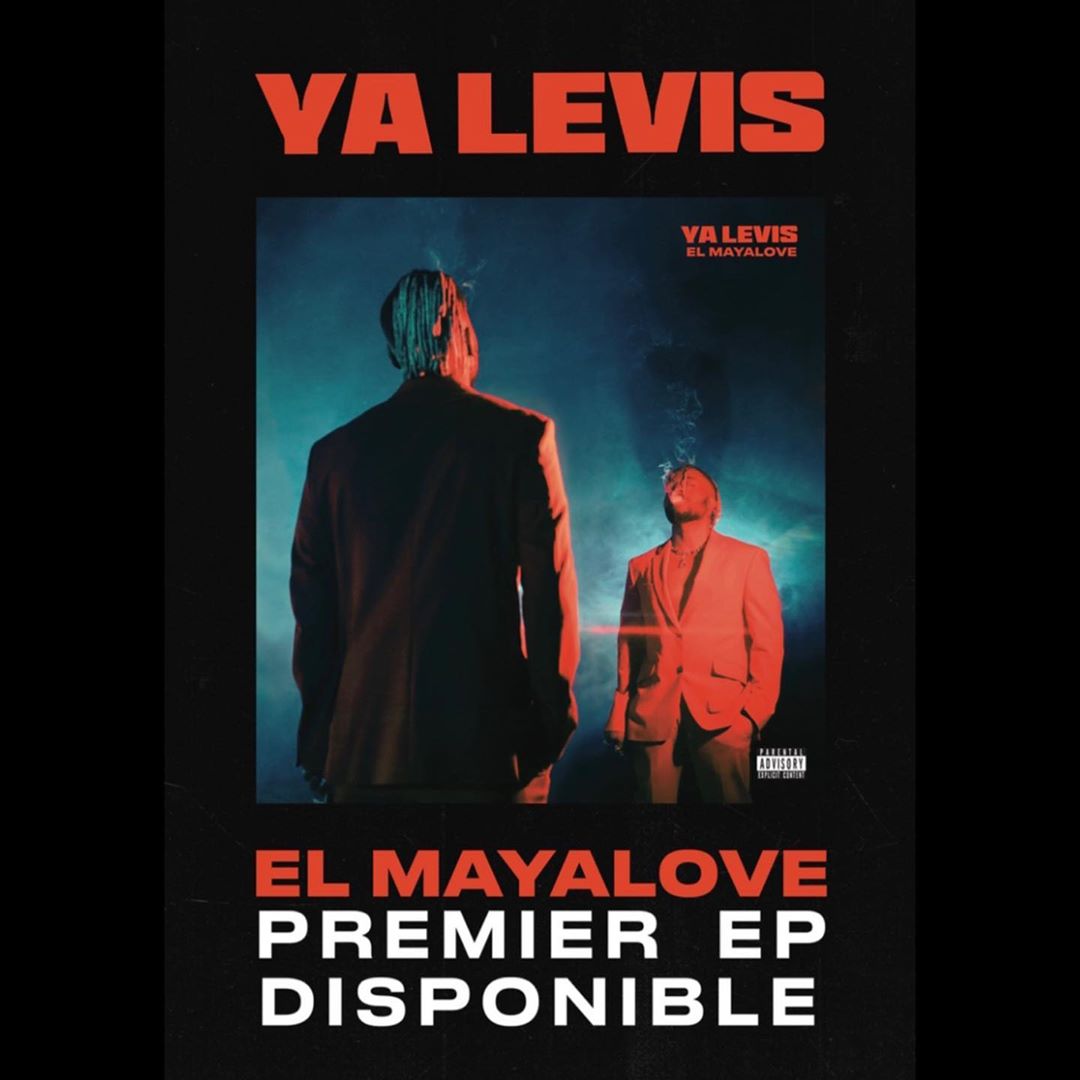 Diamond features in Ya Levis new jam dubbed Penzi. The song which was released just a few days after the King of Wasafi released his single Kanya premieres in two languages. Diamond performs in Swahili while Ya Levis performance in Swahili. 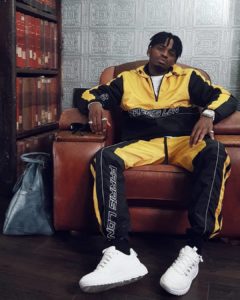 Ya Levis was born in The Democratic Republic of Congo. He has performed other songs before and Penzi is unique. You Know why? It has a Swahili touch. I tend to think that this man Diamond is the King of Africa. 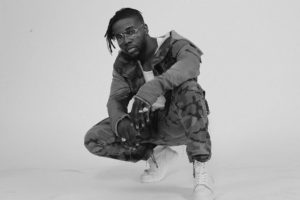 Penzi is also performed in French. Ya Levis has done it so well. Also, you’ll realize that he does most of the verses.

Penzi is a love song. Going through the lyrics you’ll get the message. In the first line, Diamond starts by saying; Upendo haupimwi kwa maneno wala  Unapimwa kwa matendo  Na acha waseme, usiku watalala  Hawatolivunja pendo. This is so true and am sure you relate.
In that first stanza, he simply says that love cannot be measured by words but only by actions. Further, he says let them talk but this love cannot be broken. Isn’t this what people want to here.

Going by the first three stanzas, You definitely get what the whole song means. Even though Ya Levis has done his stanzas in French, you can easily flow with the message.

The video is something that will grasp your attention. It has been treated in the highest international standards. In addition, the visuals are dope. It is just amazing and am sure you’ll keep on replaying it. Penzi was composed by Stillnas (Riseandshine).  It is produced by Fanatik Production.

Drama as Bahati throws up in the deep of Indian Ocean, vacation turns sour (Video)