Diamond Platinumz declares war to King Kiba and his fans! 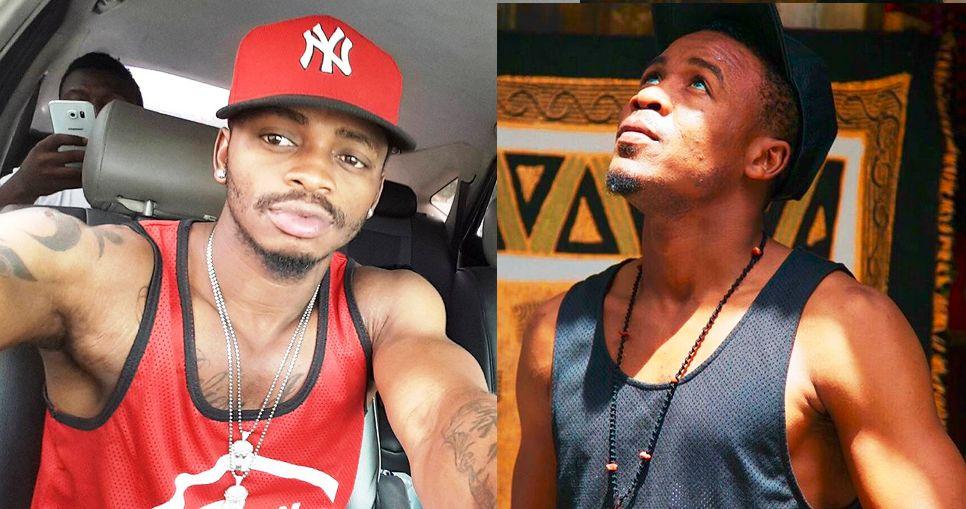 Diamond´s kingdom seems to be overrunning King Kiba´s after sweeping Ali Kiba´s fans off their feet with ´Kanyaga´ jam. 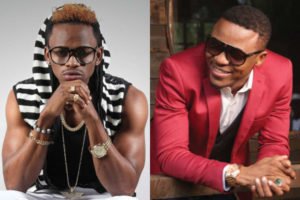 With the parallel forces and energy that the two are exhibiting, it is obvious that in the event that either of the two trips and falls, the other will have covered so much mileage by then.

Who carries the day?

Unfortunately, King Kiba seems to be losing the race after Chibu´s new release ¨Kanyaga¨ that is hitting the ceiling.

The music industry´s stage seems to be Platinumz as we speak, with Kiba´s fans left with nothing to usher in or flaunt about. 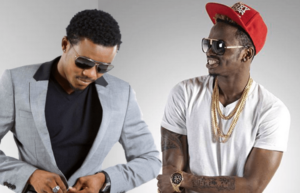 Therefore, witnessing a drift from Kiba´s side with his fans now moving in to Diamond´s territory.

The two by now are well aware that consistency in music production carries the day for fans.

Something that Ali Kiba might have missed out on.

First, it was ¨Inama¨ featuring Fally Ipupa, before self proclaiming himself as ¨Simba¨ and before we could even digest it, we already have to ¨Kanyaga¨.

And before we forget, masses are still trying to come into terms with ¨Tetema¨.

Diamond is definitely storming the airwaves!!!

Basically, anyone who is in Diamond´s life just to harvest and not to plant.

Funny thing is how realistic the jam describes the contemporary lifestyle of celebrities.

Having hit the airwaves, just Monday the 24th, Ali Kiba´s fans are already head over heals for the bongo star who seems to be in deep sleep.

Tanzania´s very own, Mange Kimambi who is Kiba´s die hard and Diamond´s foe, expresses her deep disappointment in Kiba urging him to wake up from his sleep.

Addicted to @lillylashes in Miami 💁🏽‍♀️

According to the US-based blogger, it seems Kiba´s wife and children have taken over his life to an extent he forgets his duty to his fans, which is releasing hit after another. 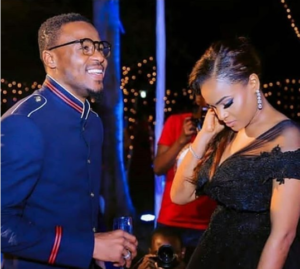 Urging him that if that is the case, he better divorce his wife and son from his life.

In response to this, Simba´s fans clapped back telling Mange that Kiba will never match up.

Mama Dangote additionally with open arms, urges Kiba´s fans into her son´s home, where there is merry and satisfaction.