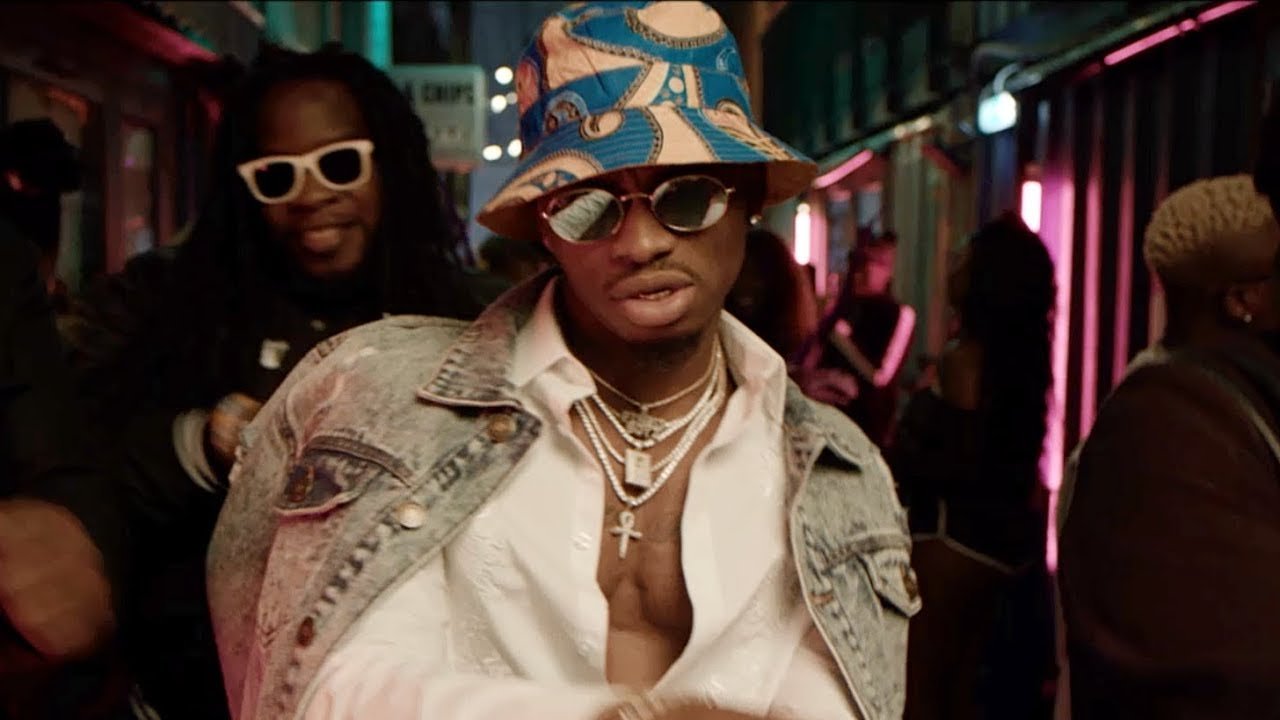 Tanzania´s Chibu has been a major disappointed after calling off his performance in Nairobi, as his manager now steps in on his behalf. 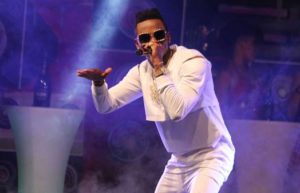 Diamond Platinumz and Yemi Alade have been the talk in town after failing to perform at Nairobi´s ¨Tomorrow Leaders¨ event, organized by Morgan Heritage Foundation.

An event that went down at Kasarani Stadium, on Saturday.

The two International stars´ performances have been much anticipated but failed to show up though they were in the 254.

Gramps Morgan broke the sad news to fans, alleging that Diamond had called in sick therefore could not make it.

The weather here is so funny, and Diamond has been on a very very busy tour, his voice went out and Yemi got sick. 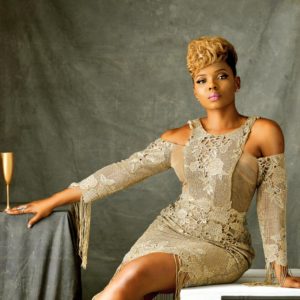 Apparently, for Yemi´s case, she was affected by the weather that made her sickly.

My response is talk to organiser coz they are responsible for us to be here.

However, after further pushing from KISS 100, inquiring what Diamond was actually ailing from, Salaam states:

Glad you got your announcement.

This announcement came in just minutes before the reggae band got on stage. 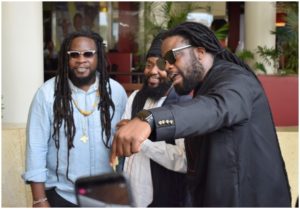 If any is to recall, it is not the first from the WCB team to ditch Kenyan fans, with Harmonize and Mbosso having taken Kenyans through the same ordeal.

However, having received a cold shoulder from the two superstars, the show went on pretty well with performances from Alaine, Naiboi, Stone Bwoy and Jose Chameleone. 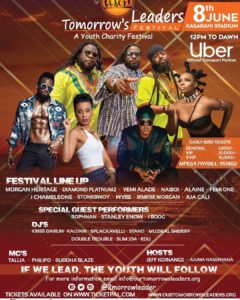 The event was in a bid to raise funds, to support a leadership program in Africa and Jamaica.