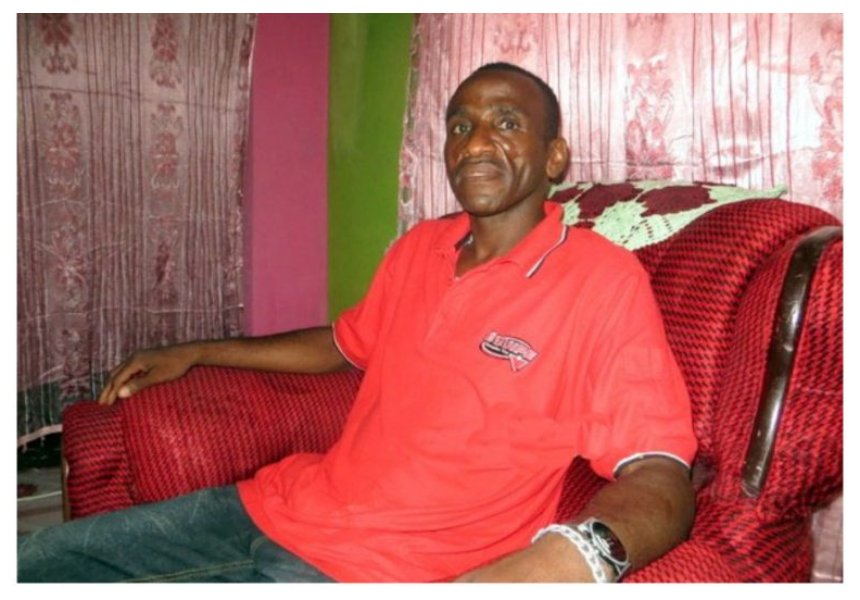 Bongo singer Diamond Platnumz is Ugandan but for the past few years we have been made to believe he is actually Tanzanian!

The singer confirmed this in a new post where he shared a video of some Ugandan kids dancing to his latest hit! In the caption, Diamond Platnumz went on to reveal that his dad is actually a Ugandan who found his way to Tanzania.

Although the singer did not reveal much about this, he proudly owned being Ugandan by also mentioning about his two children with Ugandan socialite, Zari Hassan.

🇺🇬UGANDA 🇺🇬 You know my dad is from there and my two kids are from there right….? 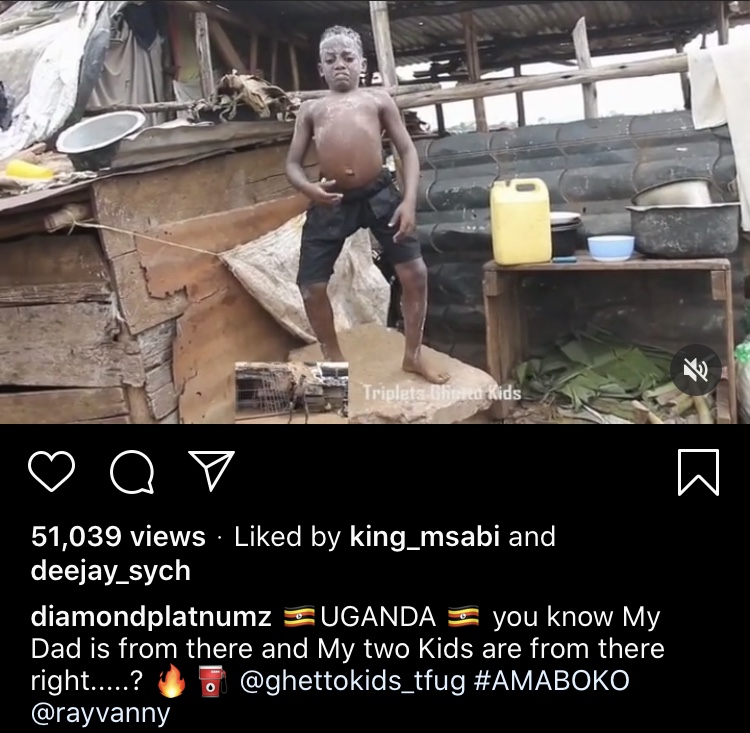 This comes as a big surprise especially since the singer rarely talks about his biological father, Mzee Abdul.

In the past both Diamond and his mum have always been open about their past lives and how Mzee Naseeb left them in poverty; moving on with another woman.

According to mama Dangote, her ex husband did not bother helping to raise the singer when he was young- and just like any other mum; she gave up her life to ensure her children did not sleep hungry judging from the situation they were in.

However despite it all, Diamond Platnumz may not have a good relationship with his father; but at least the two get to hangout once in a while to build their friendship! But truth is, we are not sure whether this will ever be possible.

As of now Baba D is said to have another family; but now that his son has since made it in life, I bet he can’t help but wonder what if!