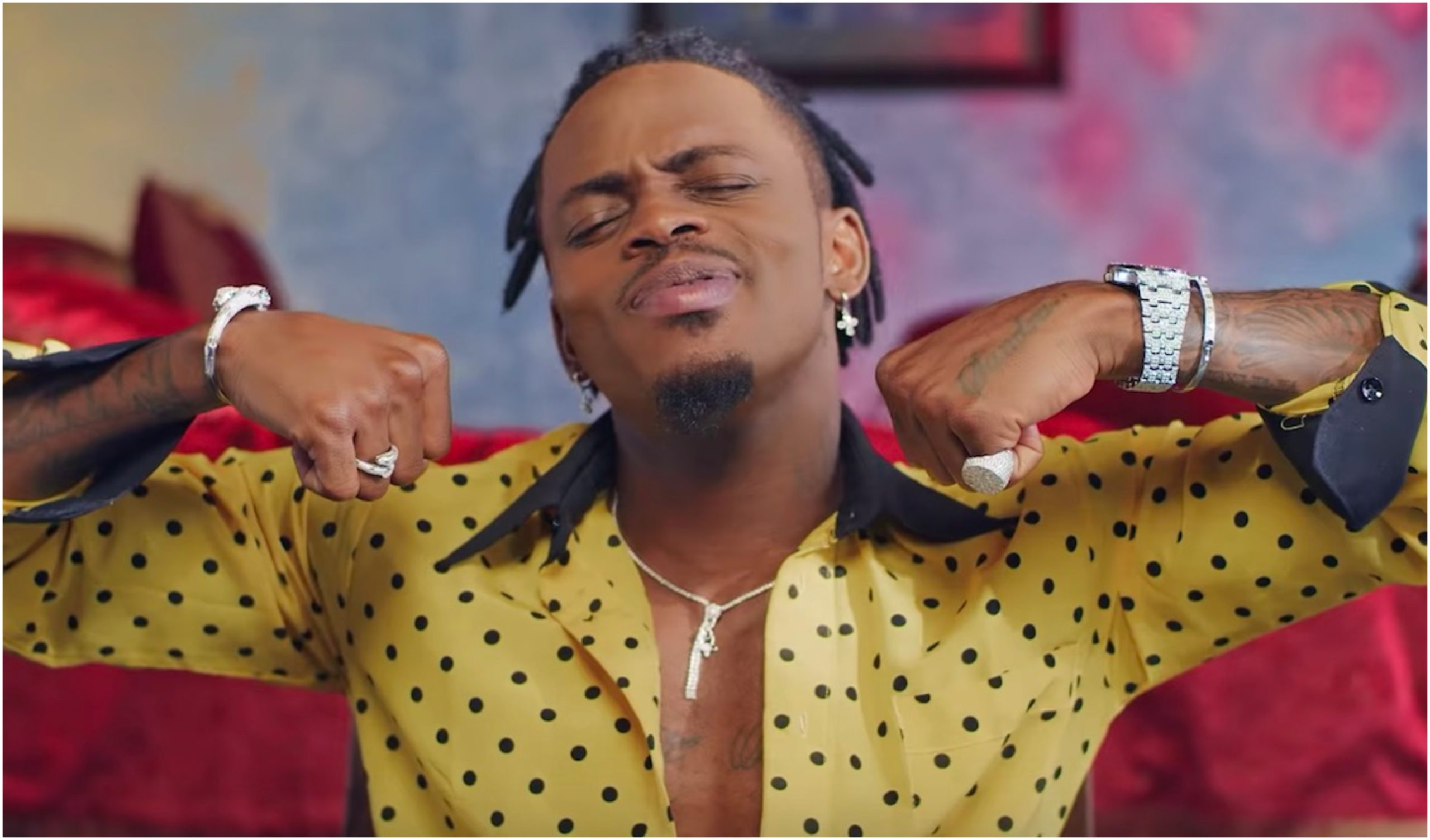 A hallmark that saw him hold a party in Dar es Salaam, Tanzania amidst the novel Coronavirus situation in the country.

The Wasafi team threw him a surprise party celebrating his huge fete that made him sweat for a solid 9 years, having joined YouTube in 2011. 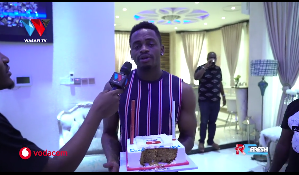 Hit songs like Yope Remix, Nana, Inama and African beauty took the lead as the most watched videos on his YouTube channel.

The WCB founder has been recognized by American media group, Billboard for being among the most watched African artistes on YouTube.

Additionally, Diamond Platnumz stands as one of the very few musicians globally to have such kind of high rating on the digital platform. 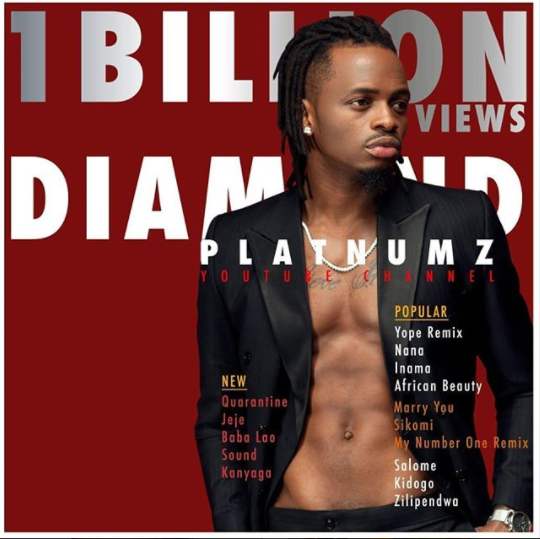 Surprisingly, Kenya ranked as the one country that bagged him the most views globally, between the years May 1, 2019 and May 1, 2020.

The music mogul addressed his fans at large on Wasafi TV first thanking everyone who ever supported him and his music, admitting that they achieved this as one.

I would honestly want to thank everyone, thank God, my family, my management, all my fans, the media and my team in general for being the first to clinch this award. Tanzania, East Africa has shown just how much our music is growing and if we continue supporting each other, we will grow the more. 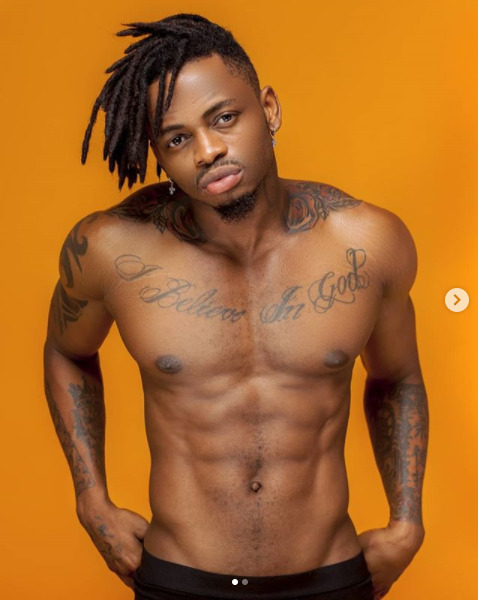 The Rolls Royce musician however warned the East African community to avoid underrating just how much they can achieve if they support one another.

Urging the public and fellow artistes to stop the hate and spreading false rumors about each other if at all they desire to push their music to International levels.

It is indeed a happy moment and we should not underestimate our capacity as East Africa. Let´s continue working hard, let´s avoid spreading hate, lies. You know sometimes, someone doesn´t have the ability to compete with a fan but the masses force him to do so. 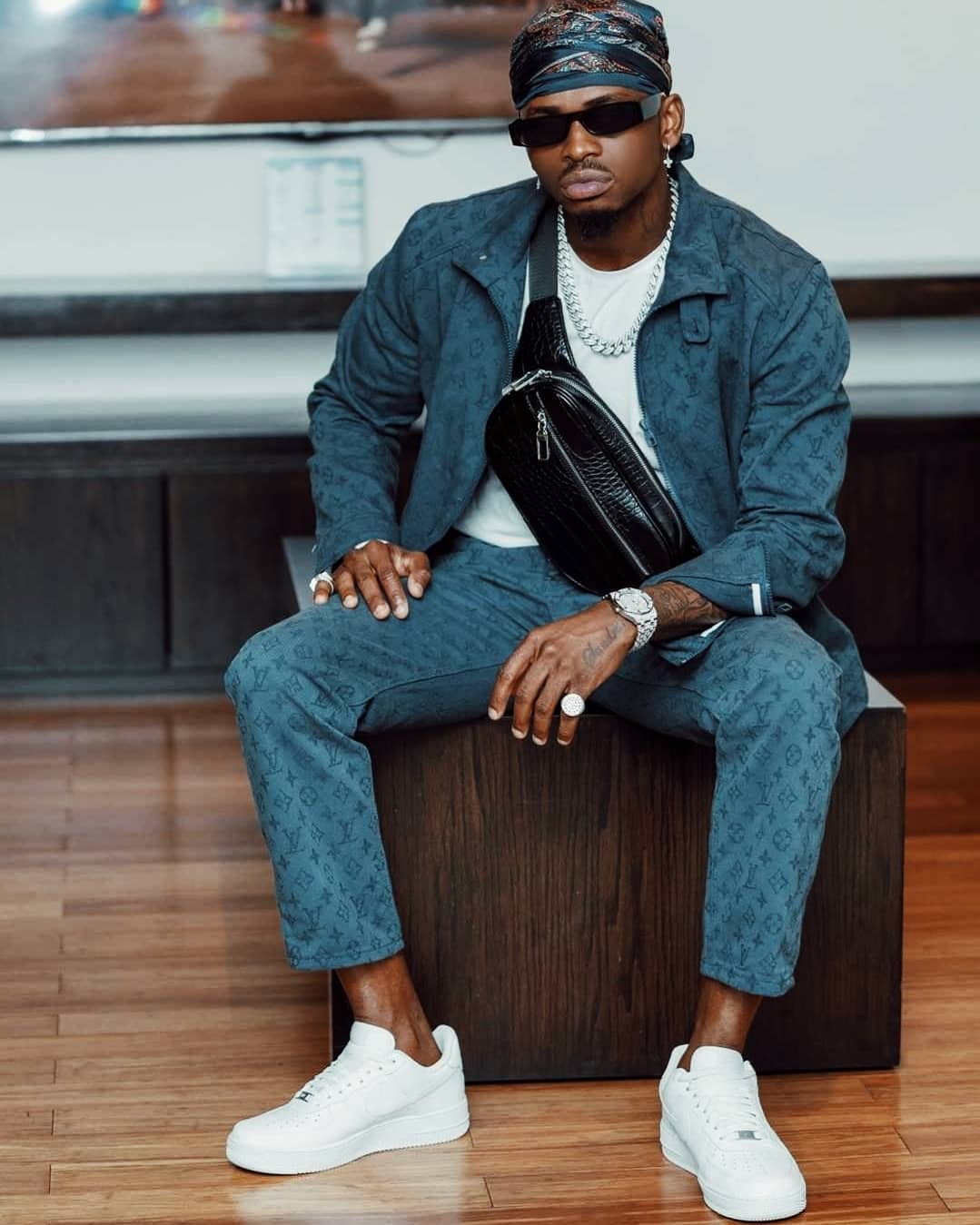 Especially cautioning Tanzanians to desist from negativity and focus on what builds the nation and its people to greater heights.

It does not help Tanzanians, they are only wasting their time. Instead of supporting all artistes equally to rise and compete against West African artistes, you are busy focused on other things and it doesn´t help. I thank you all, let´s continue supporting each other and my fellow artistes let´s love each other.