Diamond Platnumz is probably the greatest African musician of all time 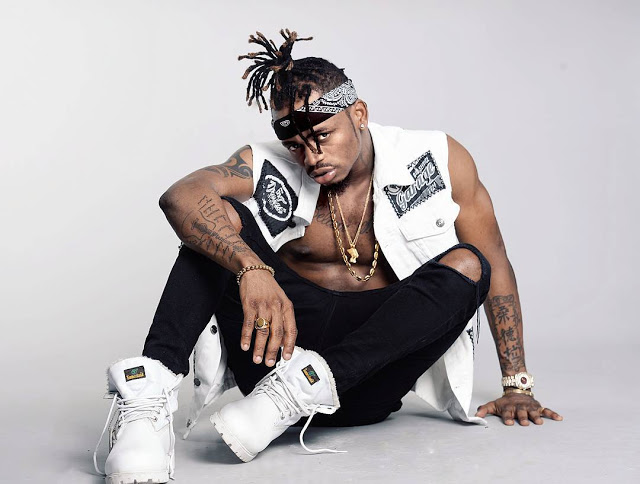 Say what you want about Naseeb Abdul Juma, popularly known as Diamond Platnumz, but the fact remains that he’s one of the greatest musical acts of all time.

When all is said and done, people will remember him for making great music and pushing the limits pretty much the same way we’ll never forget about the likes of 2 Pac, Michael Jackson or Papa Wemba. 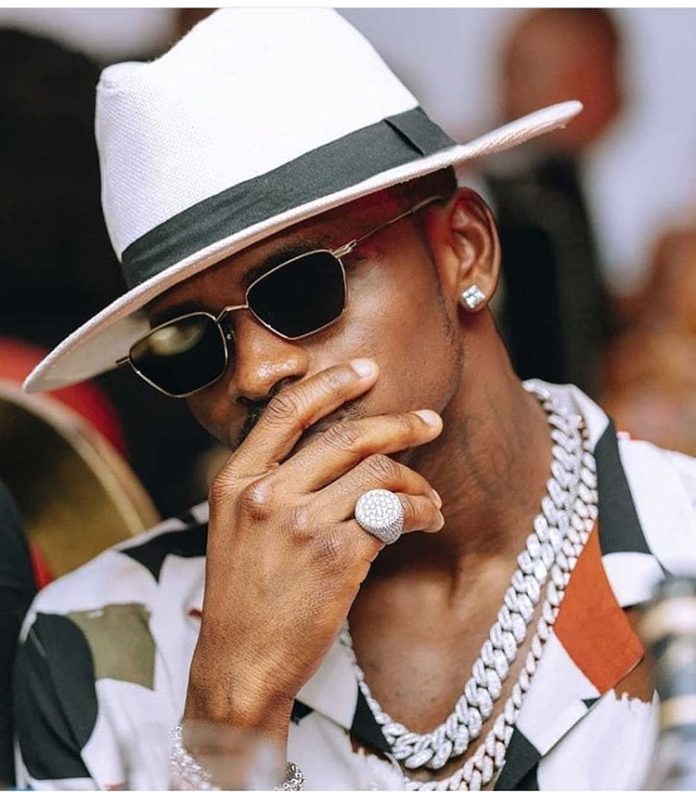 His private life is a mess, there’s no doubt about that. However, when he comes to music, Diamond Platnumz doesn’t play. He puts his best effort and perhaps that explains why he is getting gigs all over the world.

People who know him describe him as a hard worker and a perfectionist. If you are keen, I’m sure you’ve noticed that he always has a new song out every two or three weeks. That way, he’s always on everyone’s lips.

I really admire Diamond Platnumz and if you ask me, there is a lot that other artists can learn from him if  they want their music to transcend borders.

Other than the fact that he has an amazing voice, the musician who is also known as Chibu is an rounder entertainer and this is something that other artists lack. Heck, even his love life is interesting. 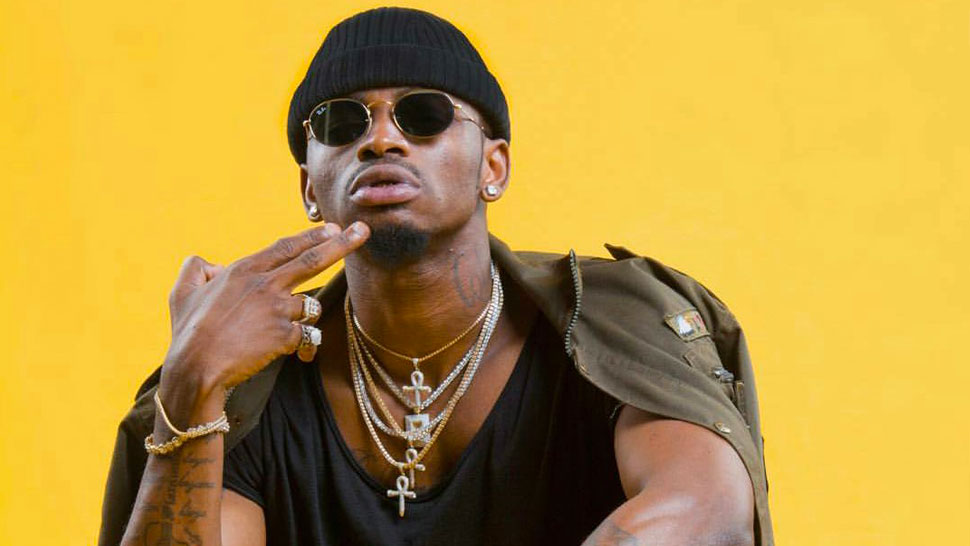 Diamond Platnumz has also been very consistent unlike many artists who let fame get into their heads when they get their first big hit.

About a week ago, I wrote an article where I tried to explain why Chibu should be afraid of Harmonize. My reasoning is that the former has learnt most of the things that he knows about music under Diamond Platnumz’s wings.

As such, I believe a day is coming when the student will outsmart and going by Harmonize latest moves, I think he is the only artist who can take Diamond Platnumz head on.