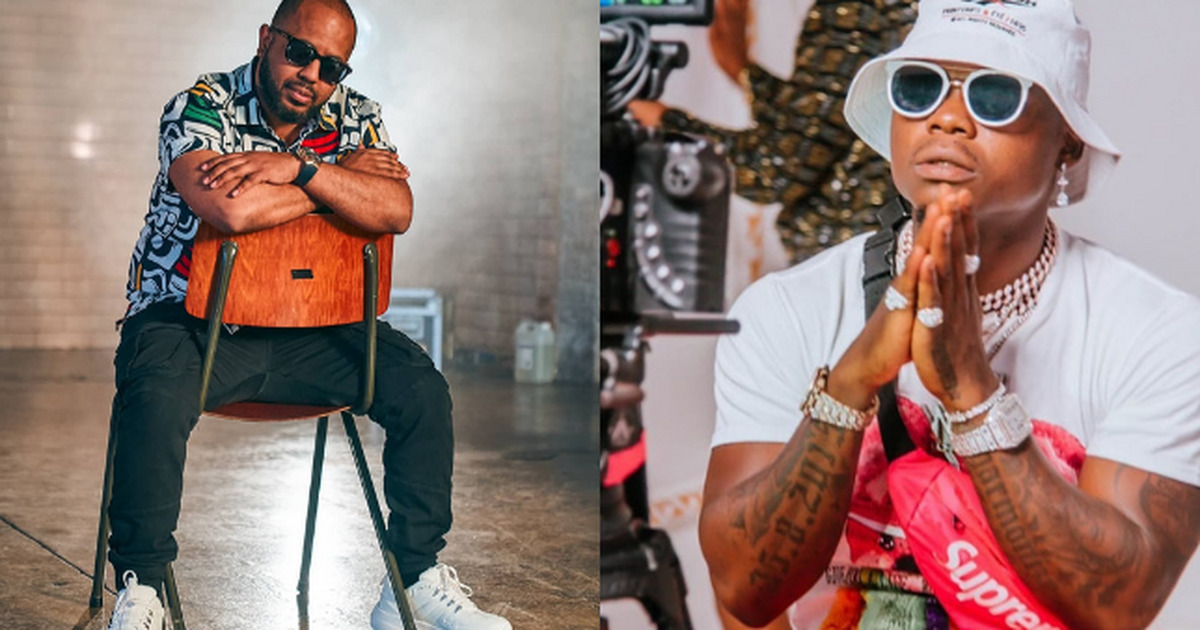 Just a few weeks ago Sallam Sk left tongues wagging after he was caught on Camera snubbing Harmonize during the burial of Babu Tale’s late wife.

His actions left many on social media calling Sallam out for his pride; but little did we know that the two have been beefing for close to 2 years now. Speaking about the ‘funeral i******t’ Sallam went on to share unknown information to justify why he ignored Konde boy. 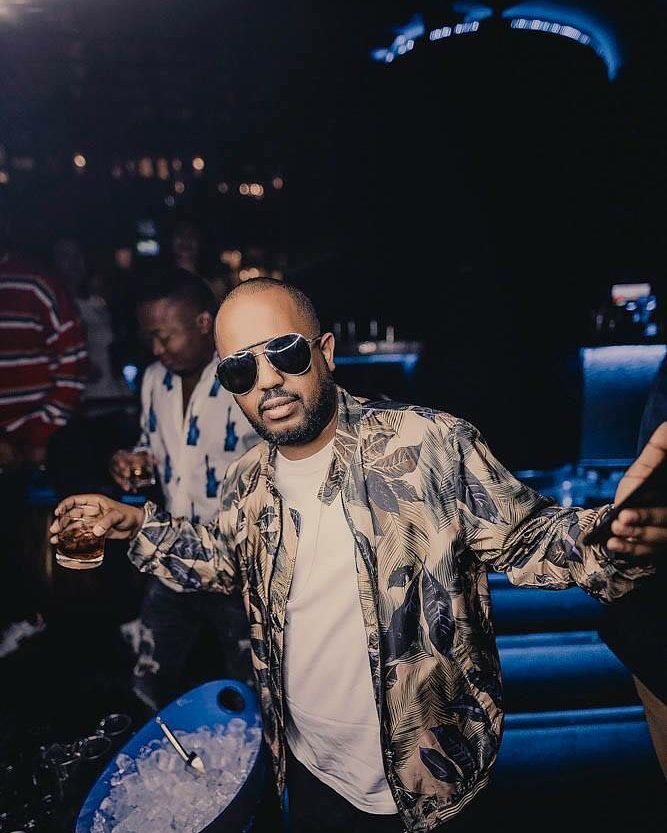 According to Sallam, he has no issue with harmonize;

Also read; Harmonize and Sallam SK playing out their beef at funeral is disgusting

I did not have a problem with Harmonize at all. Because as I have explained before, I was the first person to take him to Nigeria, UK… and every other place we went together we got the job done without any issues.

However Sallam SK went on to add that he couldn’t pretend to be in speaking terms with Harmonize when they haven’t spoken in 3 years now.

“I think the problem is that all of this took place in a burial, they thought I would mind because he (Harmonize) left the label. To clarify, Harmonize has never greeted me for about three years now even from when he was at WCB. So, I never saw the need for a handshake that particular day yet has snubbed me on many occasions.

In the candid interview, Sallam SK explains himself in a manner that has shed light to the whole funeral i******t. And for some reason, fans are now siding with him.

He went on to reveal the number of times he bumped into Harmonize and after trying to say ‘hi’ Konde boy and his bodyguards always snubbed him. He went on to conclude saying;

We have bumped into each other at the airport he snubbed me, at the bank, he also snubbed me. Many times, we met in the office he still snubbed me. We went for a show together in Oman, he yet again snubbed me. So, I did not see the importance of a handshake. Why should we lie to the public? I always say that I am not a pretender.

Well, there you have it! Beef finally explained.