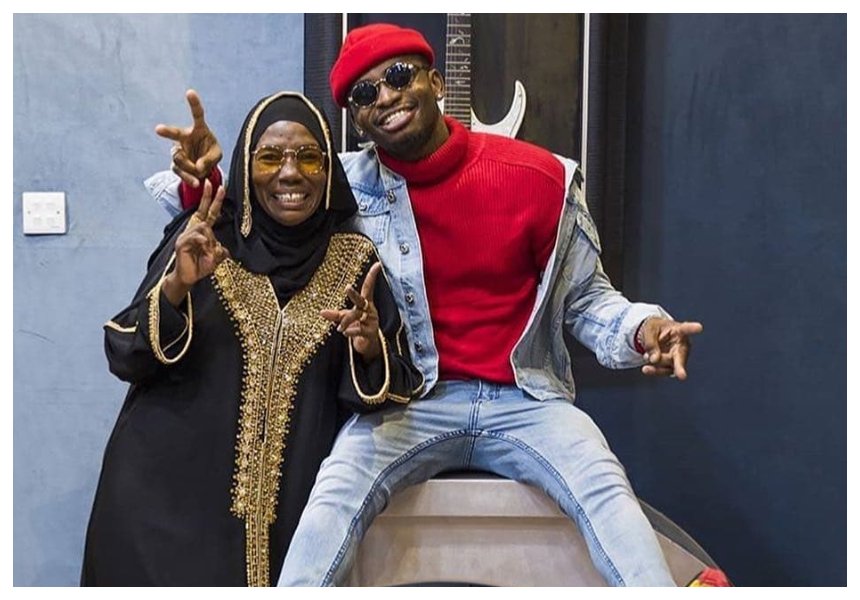 Diamond Platnumz’ recent family drama is just insane. Incase you have just returned from a vacation in your village, let me bring you up to speed. Diamond Platnumz’ mother came out for some inexplicable reason to let the world know that the man she had claimed was Diamond Platnumz’father, Abdul Naseeb Snr, was among the many people who was duped by Kendra Michaels Sanura.

I cannot see any logical reason why Mama Diamond decided to let the entire world know that she had lied to Abdul Naseeb about the paternity of Diamond Platnumz and led him to believe he was the father of the bastard who has now been revealed to be the offspring of Salim Nyange. No one had asked. No one needed to know outside of the concerned parties. 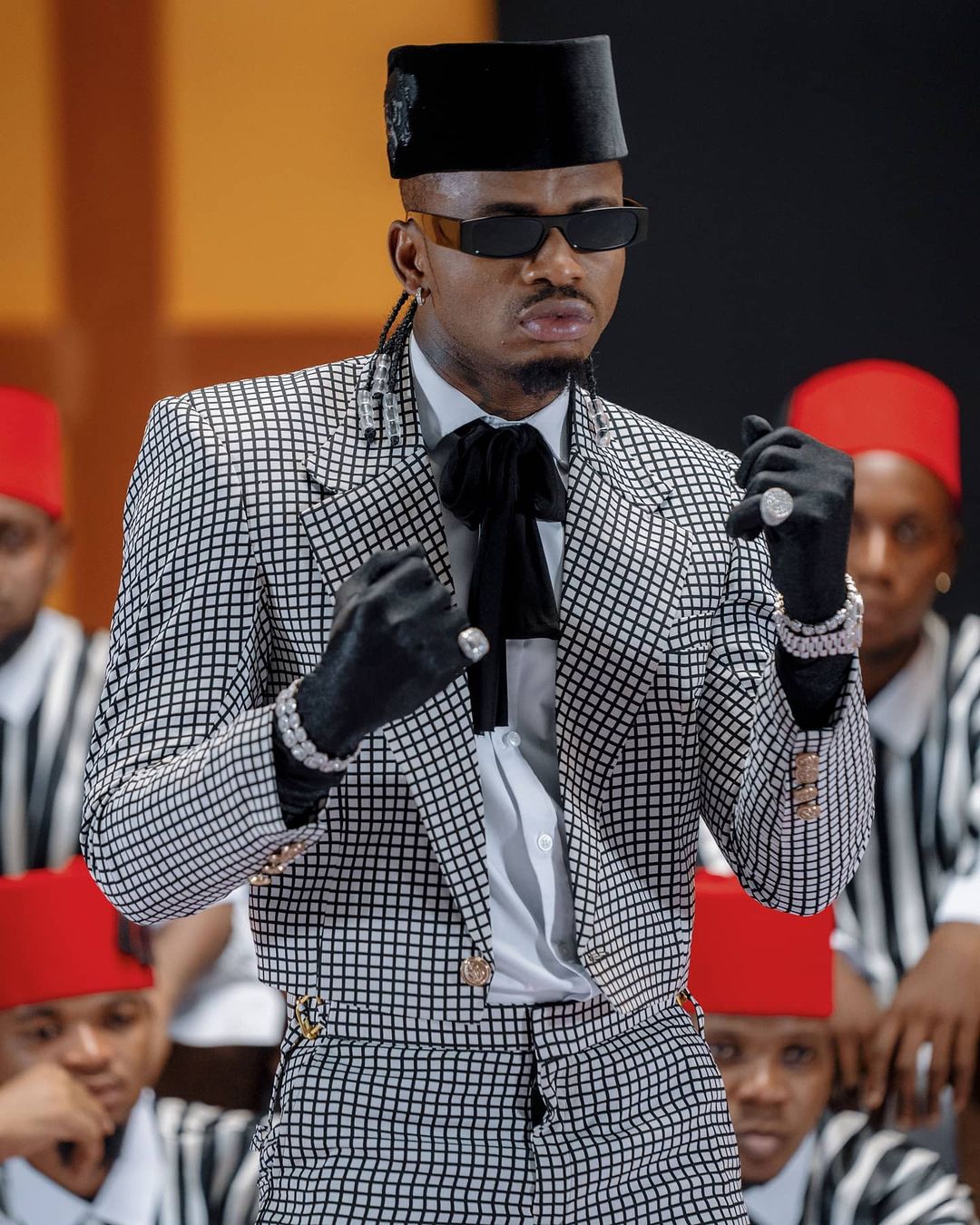 You have to wander at just how much of a black widow spider Mama Diamond has to be to insist on humiliating Abdul Naseeb Snr so publicly without caring about the ramifications this could have not only to the man’s mental health but her son’s business and the perception damage done to the entire Brand of Diamond Platnumz and his businesses.

Mama Diamond at this point has been crowned Petty Queen. 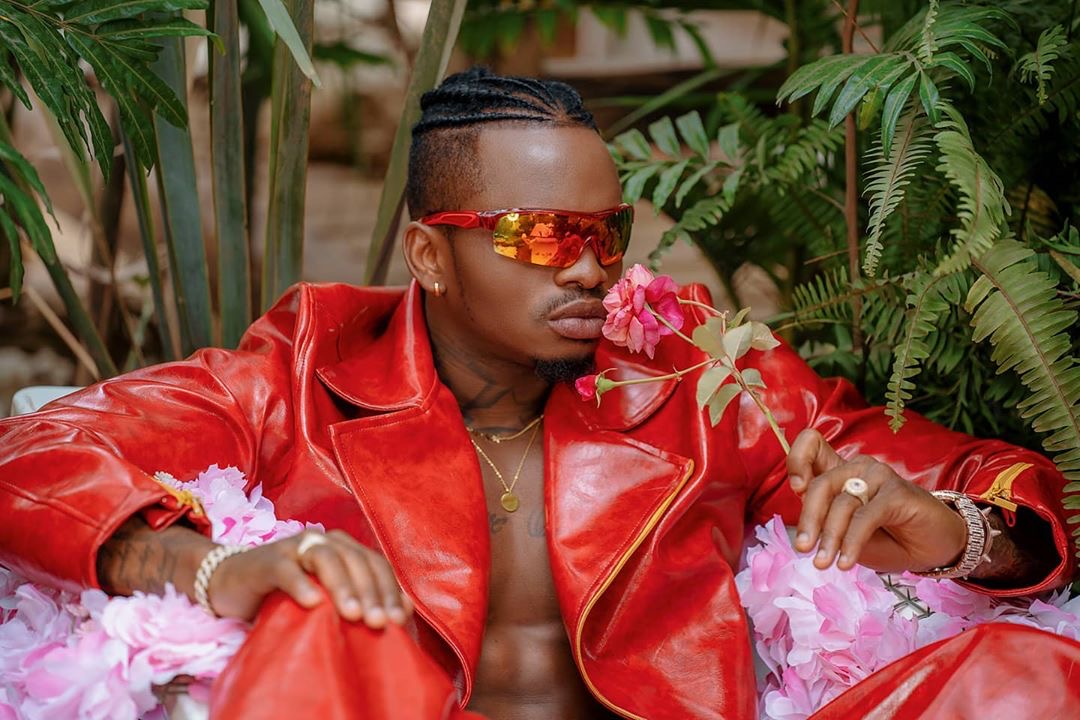 Diamond Platnumz had created an entire identity being the abandoned sone of Abdul Naseeb. Hell, his name is Abdul Naseeb. His children too bear this name. And with all the turmoil that has engulfed his family in the last few days and weeks, I cannot understand why Mama Diamond would choose this time to open yet another can of worms for the family to deal with.

His former step son, Zari’s son Raphael, has come out as gay. Zari is dealing with that mess. His cousin-sisters (we have no idea which of his relatives is actually his blood relation) are dealing with a failed marriage. Esma Platnumz even came out to blame Sanura Michaels for forcing her into a marriage that she has now ended. So why open this can of worms? This is actually just insane. 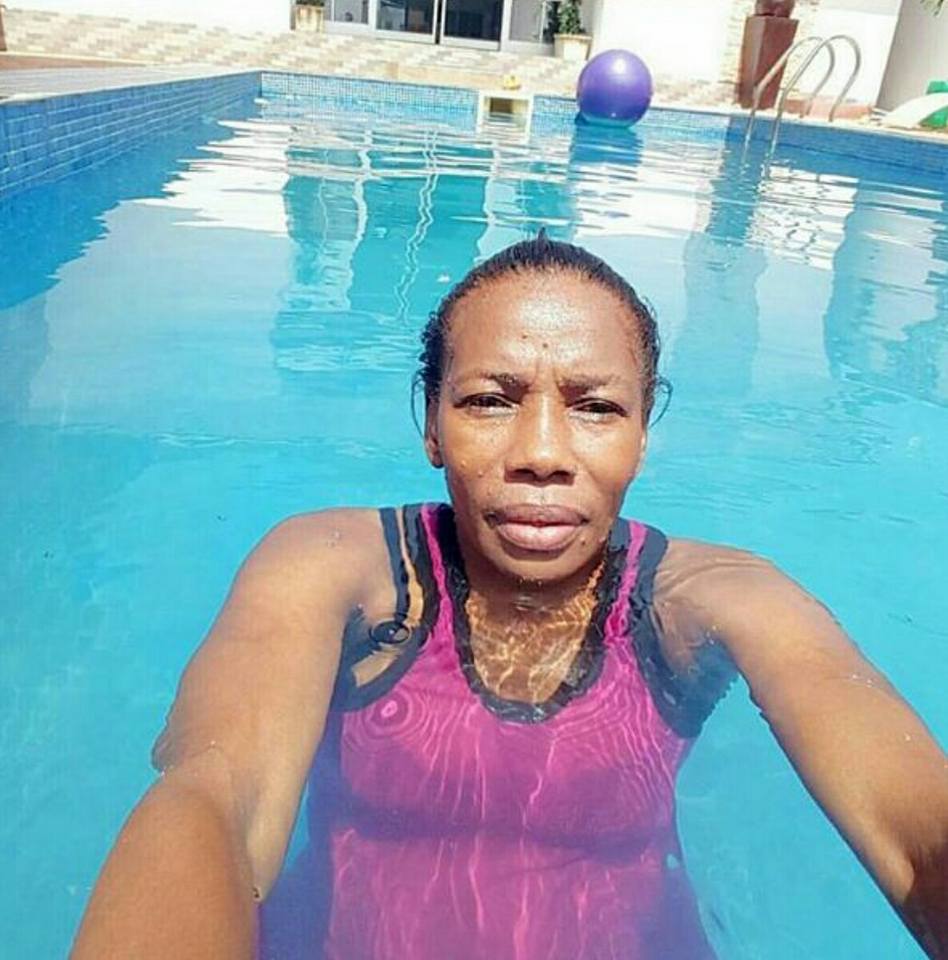 Diamond Platnumz mother is a crazy story of drama and backstabbing

Back to the main lesson to be learned from Diamond Platnumz’ issues that is something that should ideally be common sense but too many men do not think about it like this: GET A PATERNITY TEST DONE ON ALL YOUR CHILDREN.

“I lied about the abortion!” Diamond Platnumz sister changes tune days after bitter out burst

Why Abdul Naseeb Snr didn’t do one is probably because at the time of Diamond Platnumz’ birth because the technology hadn’t been introduced in East Africa and even if it were available, it cost way more than he could afford. You however have no excuse to not get your children getting tested. 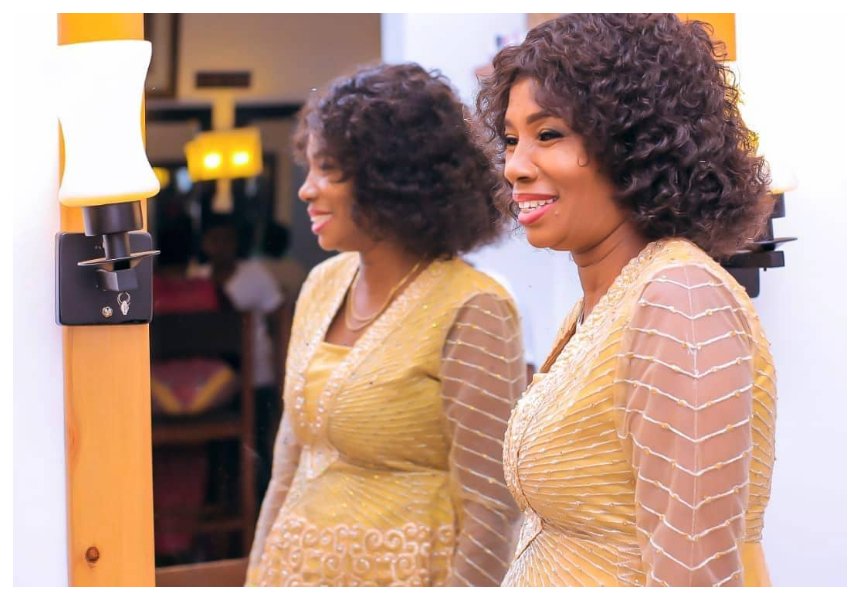 Diamond Platnumz mother enjoying the drama she has created

Imagine getting dragged through the dishonour of your ex-wife revealing to the world that you were cuckolded and stuck with someone else’s crotch goblin. It should come naturally for you to get your children’s paternity tested because you have every right to know that your time and resources are going towards raising your genetic material.

And if (like Mama Diamond probably did), your partner hushes any questions about paternity, if your partner accuses you of not trusting her, just remember that the most powerful nation on earth spies on its allies. America trusts their allies but verifies that no betrayal is taking place.