Diamond Platnumz should be very afraid of Harmonize 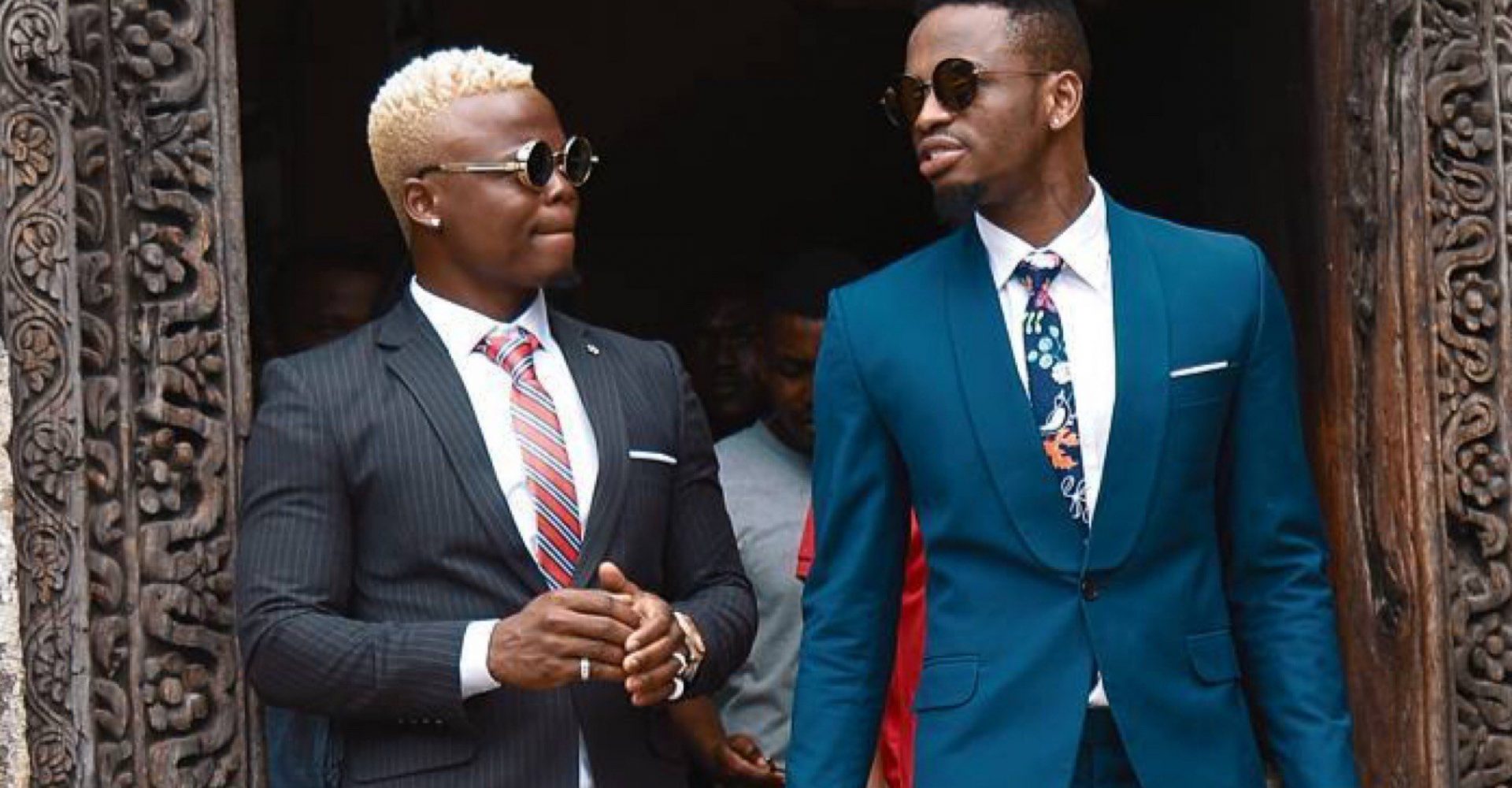 Diamond Platnumz has been the face of Tanzanian music for a long time and I feel that is about to change thanks to one Rajab Abdul Kahali, known to you and I as Harmonize.

The two artists are cut from the same cloth and perhaps this explains why Diamond Platnumz devised all manner of tactics to frustrate Uno hitmaker’s efforts to exit WCB Records. 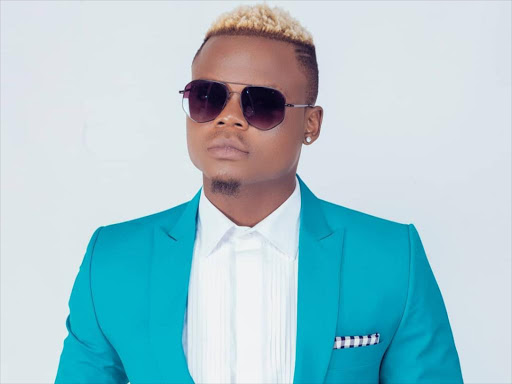 They appeal to the same audience and it would have been much easier for Diamond Platnumz to have him under his nose where he can sort of control and monitor what he is putting out.

But now that Harmonize is a free man having paid a Tsh 600 million – approximately Ksh 26.2 million – fine that was imposed on him for exiting WCB Records, Diamond Platnumz should be very afraid.

The truth is that Harmonize is a hard worker just like Diamond Platnumz and the fact that he had been working with the latter for so many years even before we got to know about him means that he has learned the ropes. 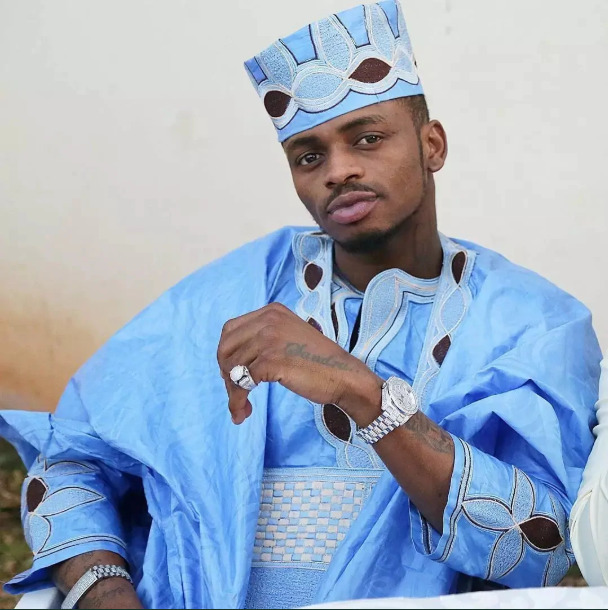 He knows what it takes to be at the top and he’s going for it. This is evidenced by his recently released 18-track album titled Afro East which features the likes of; Morgan Heritage, Khaligraph Jones, Phyno, Yemi Alade, Burna Boy etc.

The album is doing very well and it’s what everyone is talking about, including Diamond Platnumz himself as he took to Instagram to congratulate Harmonize for the huge milestone.

If you ask me, this album would not have been delayed if Harmonize was still at WCB Records because you are sort of not allowed to outshine the boss.

There was a time when the likes of Mr Nice, Matonya and Ali Kiba were the faces of Tanzanian music and I feel that a similar coup is happening at the moment and before you know it, Diamond Platnumz will be long forgotten. 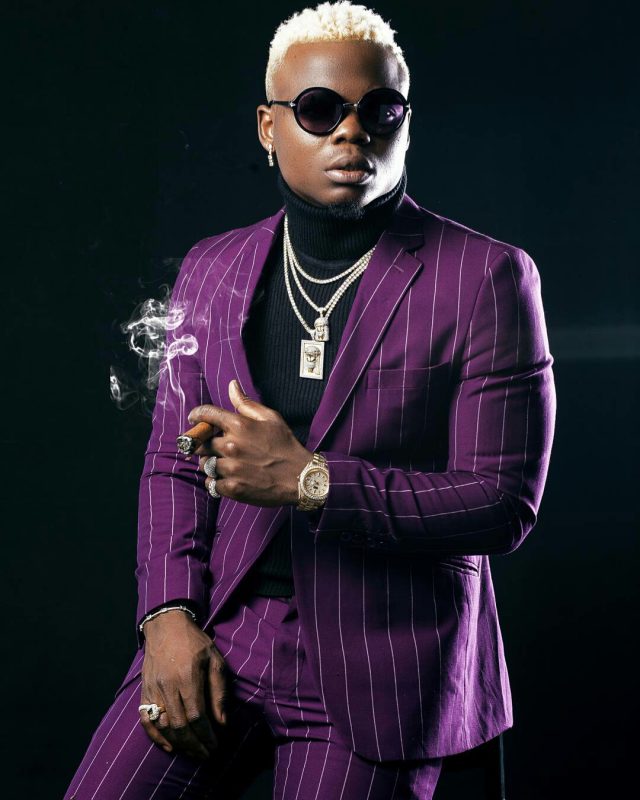