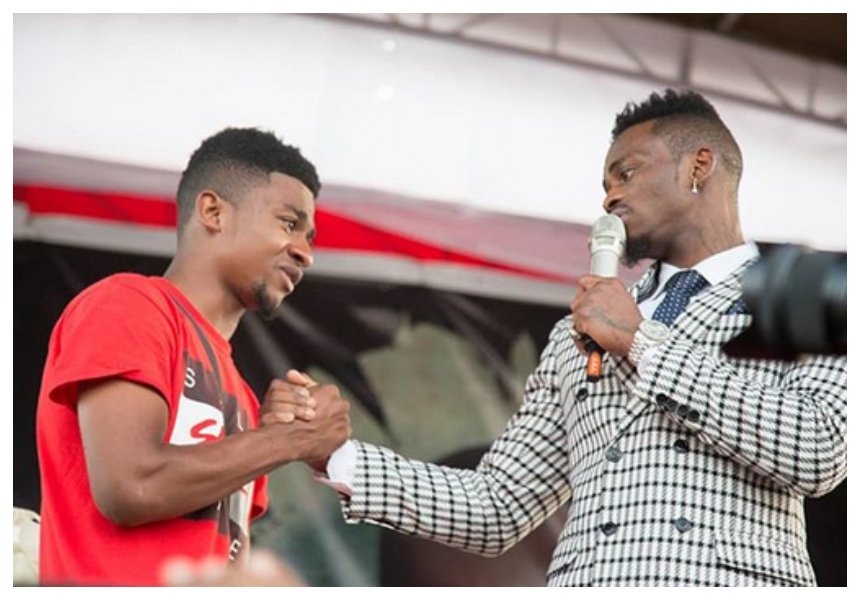 Diamond Platnumz is a funny person in a good way, instead of receiving gifts on his birthday he was the one who was dishing out gifts to people.

The ‘Katika’ hit maker decided to celebrate his birthday in Tadale, he donated 20 motorbikes to youth, he announced that he will offer health insurance to at least 300 children in Tandale and at least 200 women also got capital from Diamond to start their businesses.

Diamond also announced that he had bought a brand new car for his photographer Lukumba during his birthday celebration in Tandale.

Lukumba took to social media to thank Diamond for the expensive gift; 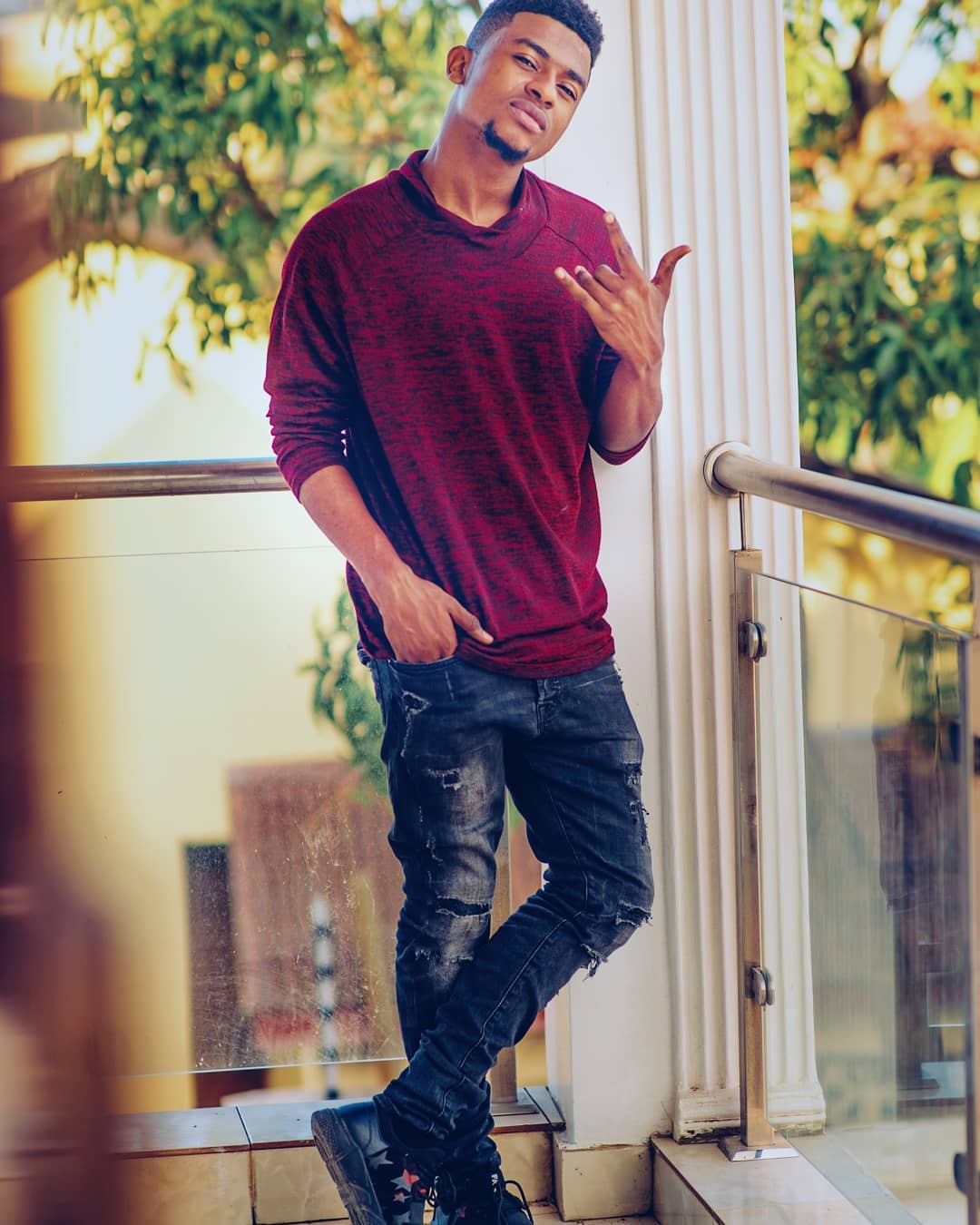 Diamond has a habit of gifting his crew with cars, the generous singer has previously bought Harmonize, Rayvanny, Lavalava and Mbosso new cars.

Njaa Itauwaa Wasanii Kabla Corona! Why Jalang’o Is Advicing Artists To Move Out Of Nairobi Immediately