Diana Marua forced Bahati to call police on Mr Seed’s pregnant wife, that’s why they are splitting up – Ringtone claims 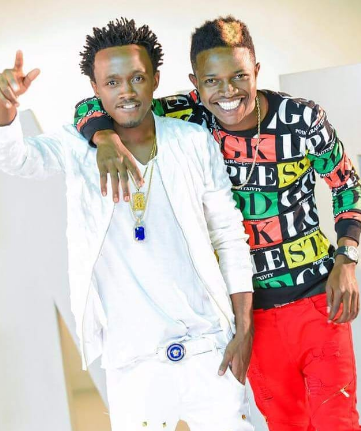 Singer Mr Seed recently announced that he’s has left Bahati’s record label EMB where had been signed for two years to further his solo career being the only reason why he left.

But apparently, fellow gospel singer Ringtone knows the real reason why the two are parting ways.

On an instagram video, the controversial singer claimed that Bahati called the cops on Mr Seed’s wife, Nimo Gachuiri on December 31st after being forced by his wife Diana Marua. 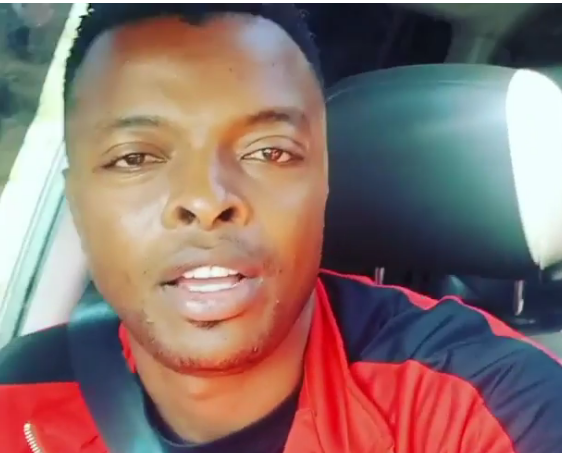 During Bahati’s New Year concert at Thika Stadium, Ringtone claims in the video, Mr Seed’s heavily pregnant wife Nimo wanted to indulge in some business that Marua didn’t like. She was jealous according to Ringtone.

“Bahati’s wife became jealous prompting the musician to call the police,” Ringtone said before urging the two to speak up and stop lying to fans.

Mr Seed, while making the announcement, insisted that there was no bad blood between them and promised to address any issue that will arise thereafter.