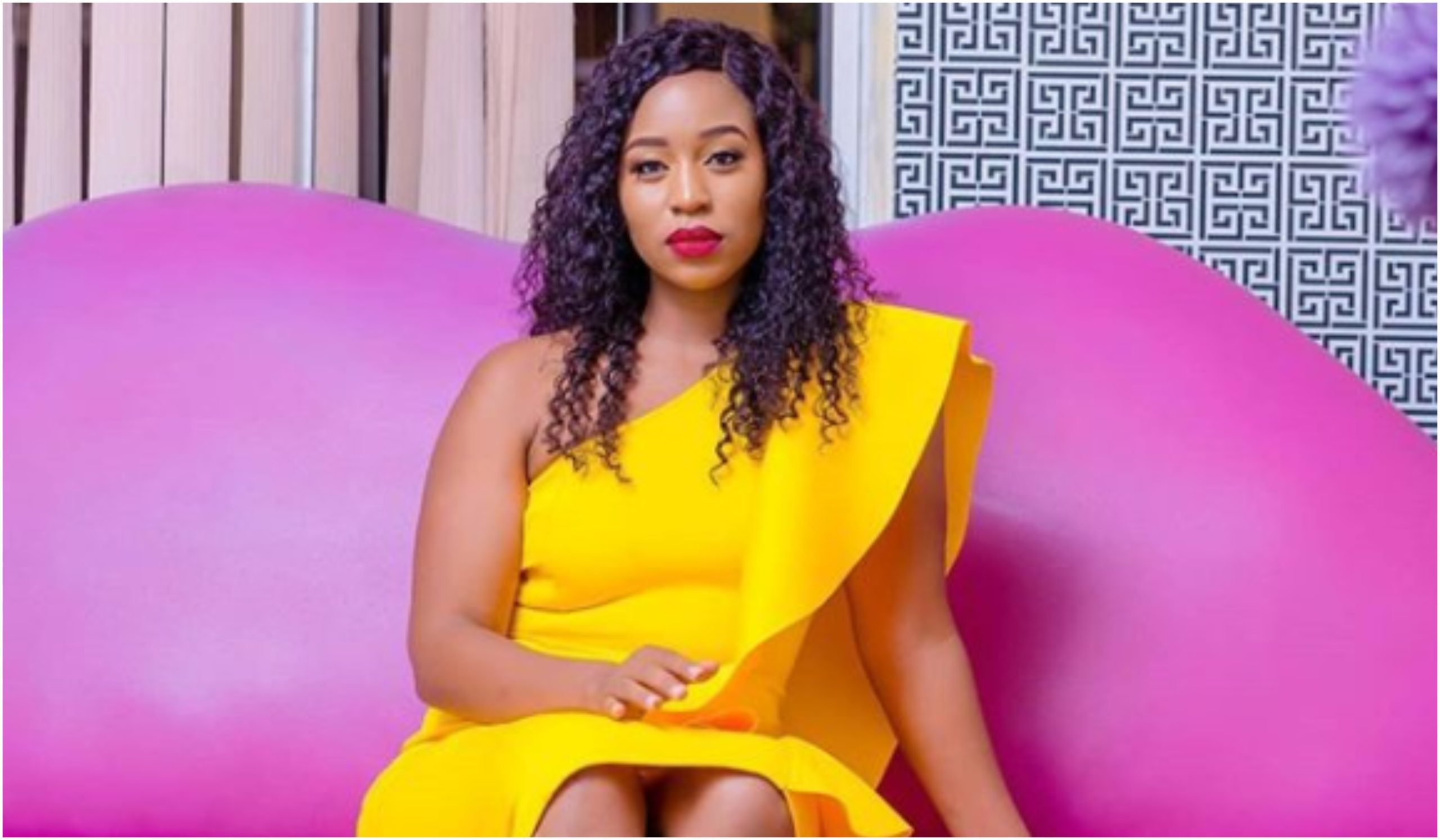 Family planning is a culture that has been adopted by a good percentage of the masses, as a precautionary measure against child bearing that is if age doesn’t allow or a couple is fine with the family they have grown so far.

A practice that cuts across the board regardless of whatever capacities or positions one holds. The Bahati family is not an exception after bearing 2 children together and opting to put a pause to that first until they agree on a way forward. 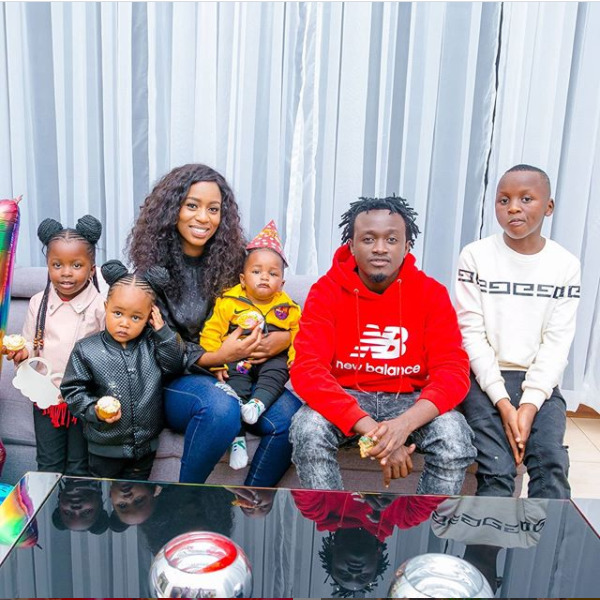 However, the IUD (a T-shaped plastic placed inside the uterus to prevent pregnancy) that Diana uses to control her fertility has brought along setbacks for her well being and after going through so much pain and trouble for almost a week now, the couple decided to consult the doctors who eventually advised them to consider visiting a gynecologist instead. 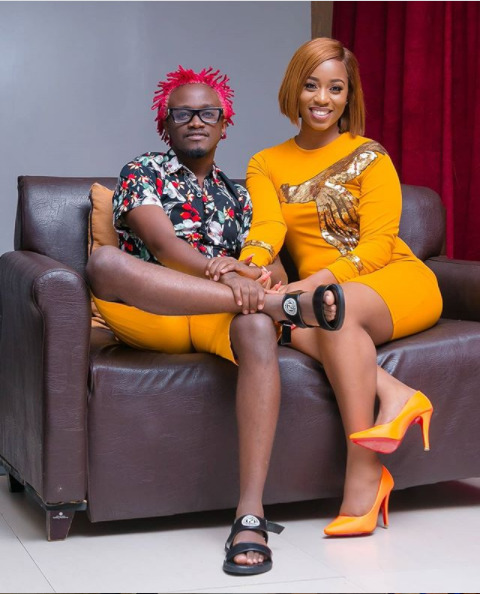 Revealing more details through their channel Diana Bahati, the pair spared the day to get Diana’s contraceptive off until they know what would be the better option. The mother of two has been having a swollen leg for sometime now, an year plus since last giving birth and even though she has had a history of a swollen leg, this was a bit unusual.

I have a history of swelling my left foot since high school but it later disappeared completely. However, for the last 5 days or so, I have become very unsettled because my leg had so much pain all of a sudden and started swelling. I feel like I have needles piercing me. 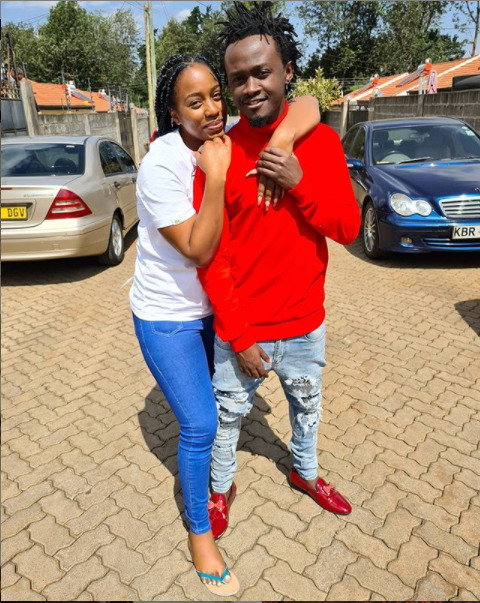 After consulting with doctors at Nairobi Hospital, they suggested she might need to get rid of any types of contraceptives or foreign materials in her body and so they headed to the gyna.

Also read: Bahati’s baby mama unveils handsome man that has been warming her bed during this cold season (Photo)

However, Diana did not understand how they would live without a contraceptive but a blunt Bahati responded;

But I’m the King of withdrawal. Because I just don’t trust the contraceptives. 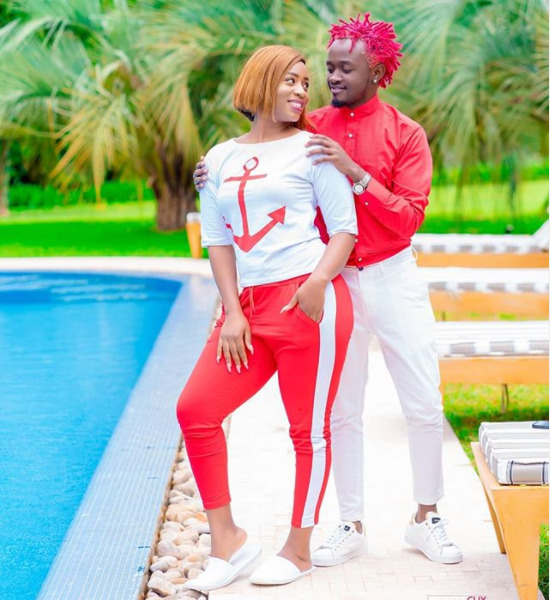 Diana eventually had her IUD removed and the pair have to deal with almost no intimacy until they find an option B and also get her issue sorted. Watch as the process goes down;