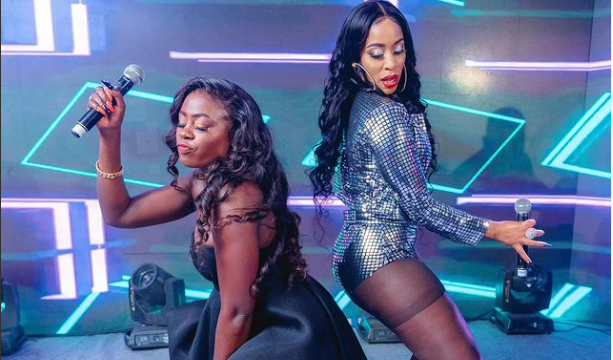 Musician Kevin Bahati introduced his gorgeous wife Diana Marua to the public as the newest Kenyan female artist in November 28 this year. This was accompanied by the release of her first ever single track dubbed ‘Hatutaachana’ ; which she claimed to have written all by herself;

The unveiling of her as a musician at the Big reveal party held at Trademark Hotel in Nairobi, had negative reactions from several Kenyans; who still believe that she should keep off music-This was why she was trending on twitter for over 24 hours. 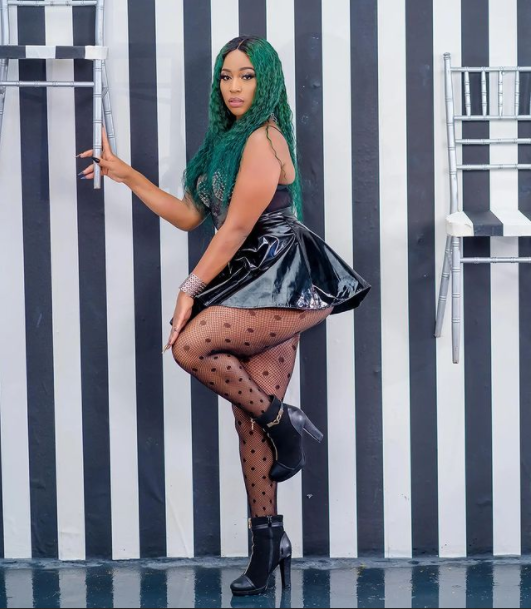 Well, Diana certainly saw all the shenanigans that were making rounds on social media about her; and couldn’t remain oblivious over the fact that despite all the criticisms, her song already had over half a million views in 24 hours on YouTube! 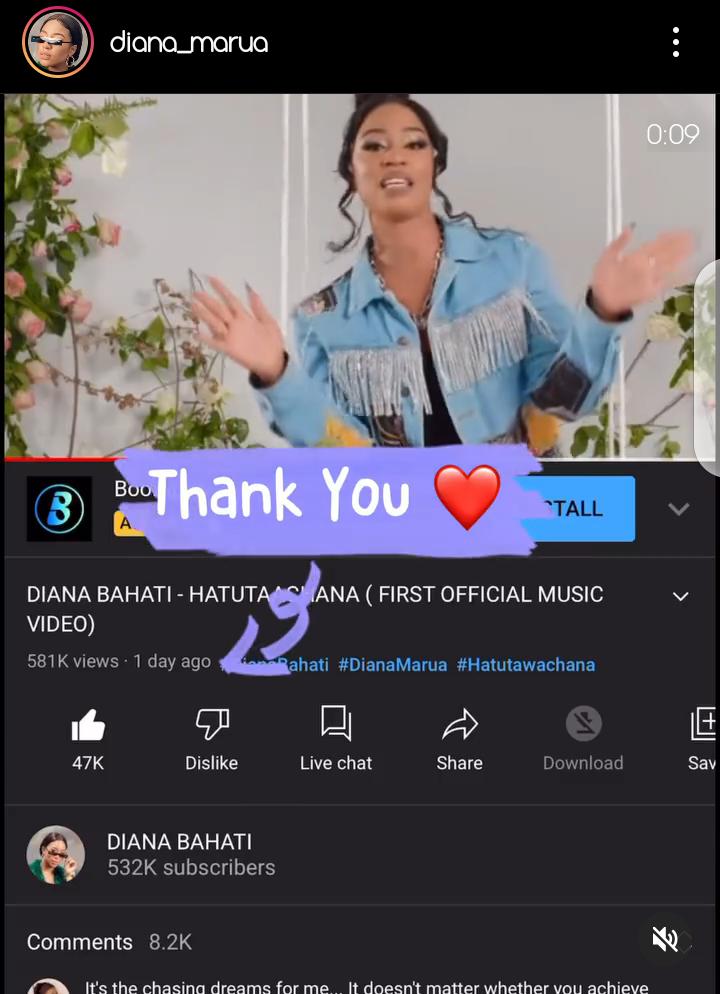 Truth be told, this is actually a better performance than several artists who have been in the industry.

And through her Instagram, she shut down haters and claimed that she’s number one everywhere on all platforms.

”#1 Trending On Twitter, #1 Trending On Blogs,#1 Trending On Radio & TV Topics,
#1 Trending On YouTube But they are Still Shocked because they Don’t Believe it’s DIANA B! On Such Punch Lines 😅😅😅I THINK I NEED TO DROP ANOTHER HOT HIT RAP TRACK FOR YOUTUBE TO BELIEVE #1 TRENDING IS MY DESTINED POSITION!!! SHOULD I DROP IT NOW??”

Check out Diana Marua’s single below;