Diana Marua opens up about her alleged husband and children 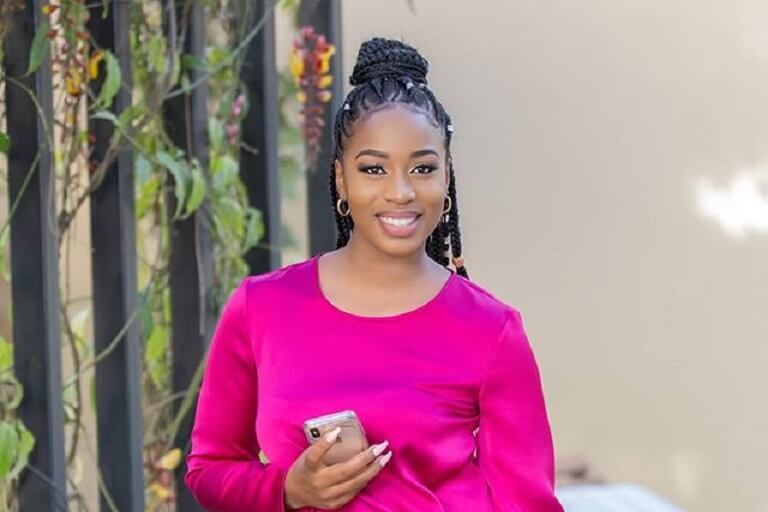 Diana Marua and Bahati have been trending for almost every wrong reason! And unlike before when many treated Bahati with a lot of respect and admiration; most have resulted to throwing insults at him and his wife, Marua.

Barely two weeks ago Marua was accused of having another family which she abandoned after meeting Bahati. According to posts shared on social media, Diana Marua was alleged to have a son, daughter and husband.

To prove this one Keyboard warrior went on to share the photo below as proof that Diana was already a mum. 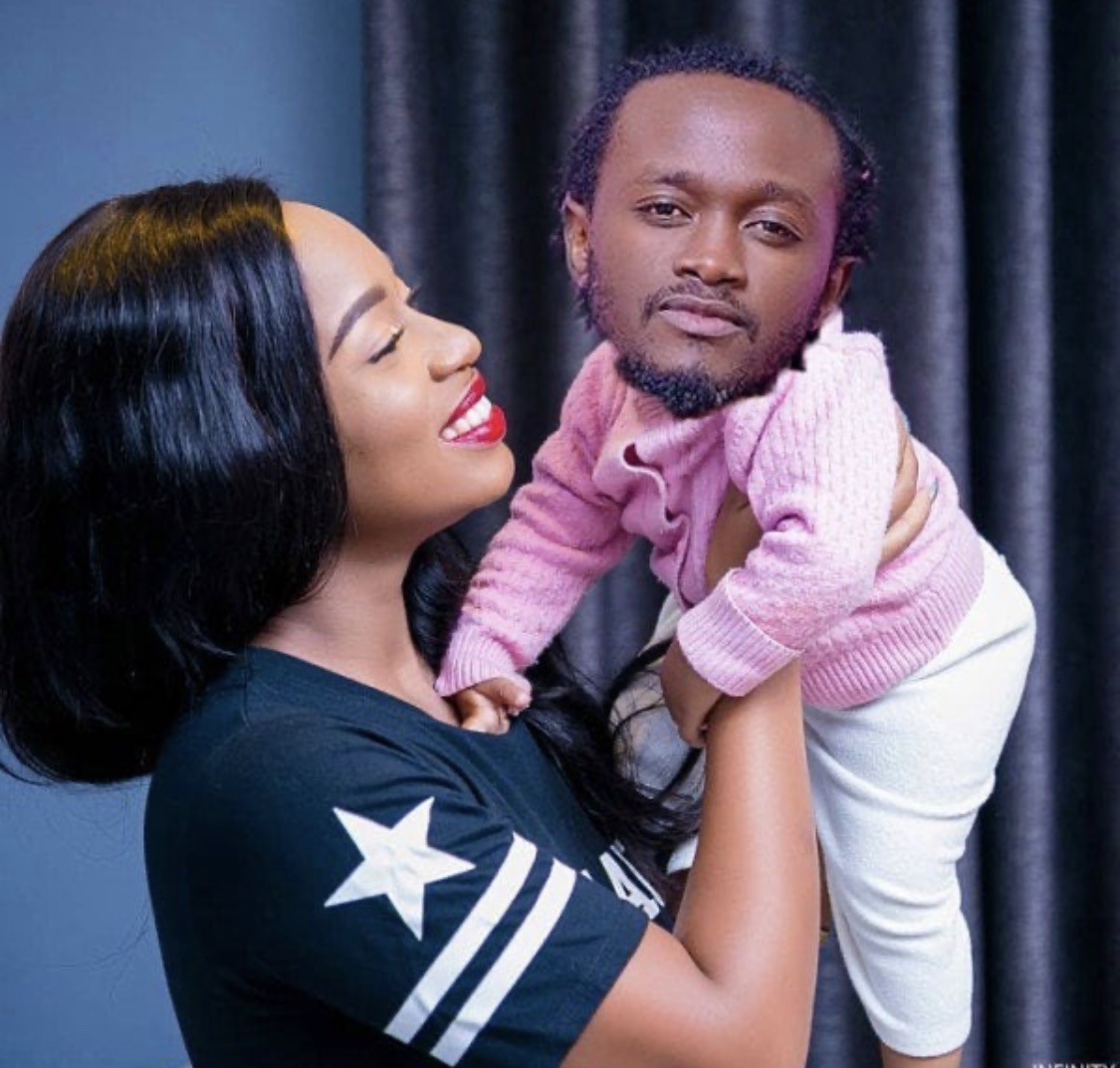 Knowing very well that the age difference between Bahati and Diana Marua is quite ‘huge’ most fans couldn’t help but believe the rumours circulating on social media. One confident fan however jumped in asking Diana Mrua whether she had a family before Bahati.

“Diana, were you ever married before? Family and kids?”

However turns out that this is not the first time Diana Marua is being asked about this. The lass revealed that she has had people asking about her alleged family; yet some of the photos circulating on social media were from a Nivea shoot she was featured in around  2015. 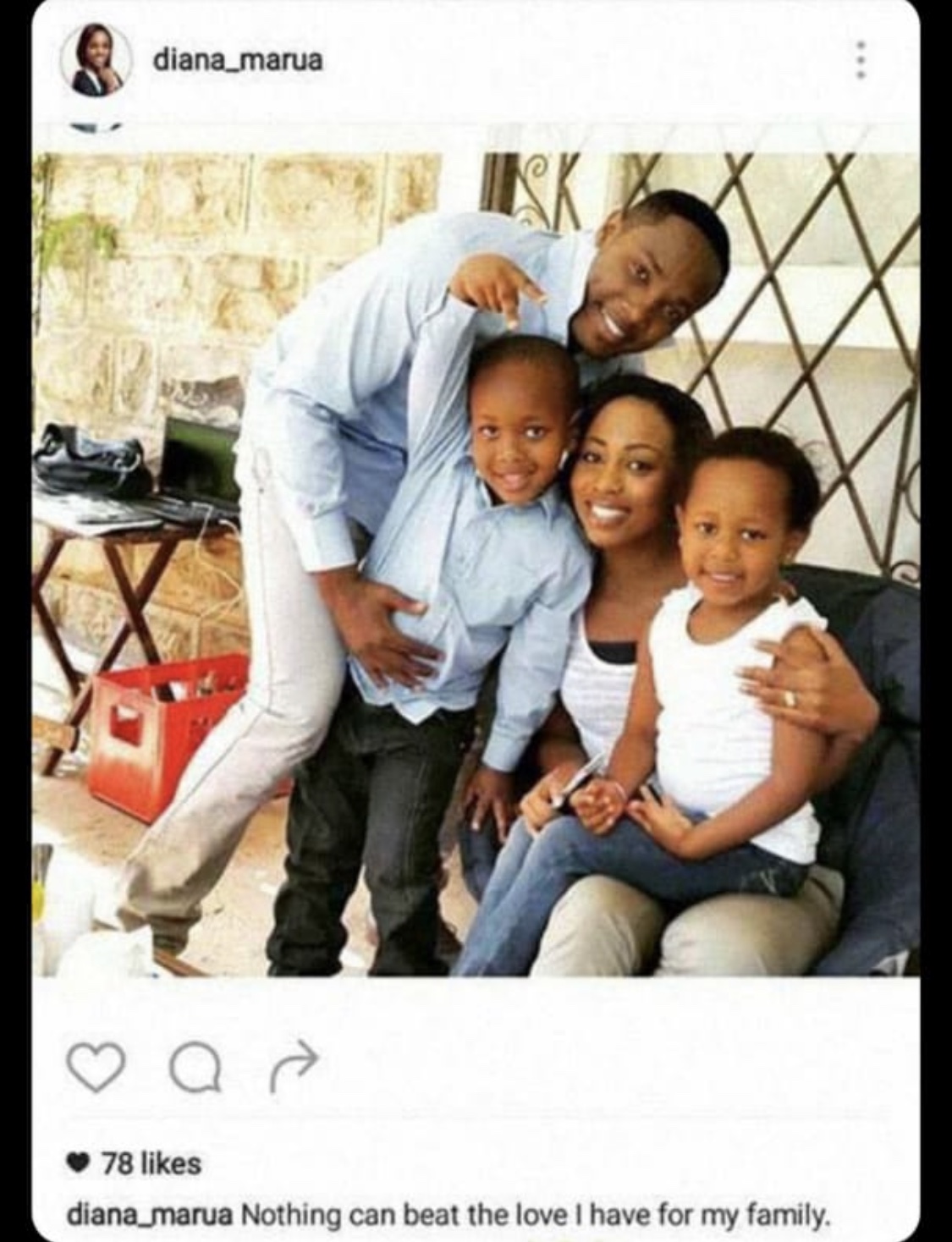 Diana with her alleged family

Before I met Bahati I used to be a model. I played the role of a mother in a family set up for Nivea. It was a project which ran for the whole year, which means it would appear on Fathers day or mothers day with the kids included. This translated to people thinking I was married before. I have never been married nor had kids but I don’t mind being called mummy.

Finally at least fans on social media will now stop trolling Marua for her alleged family. And  of course the mother of two is not old enough to be the singer’s mother! Isn’t that obvious?