Diana Marua or Betty Kyallo? Who slayed it better? 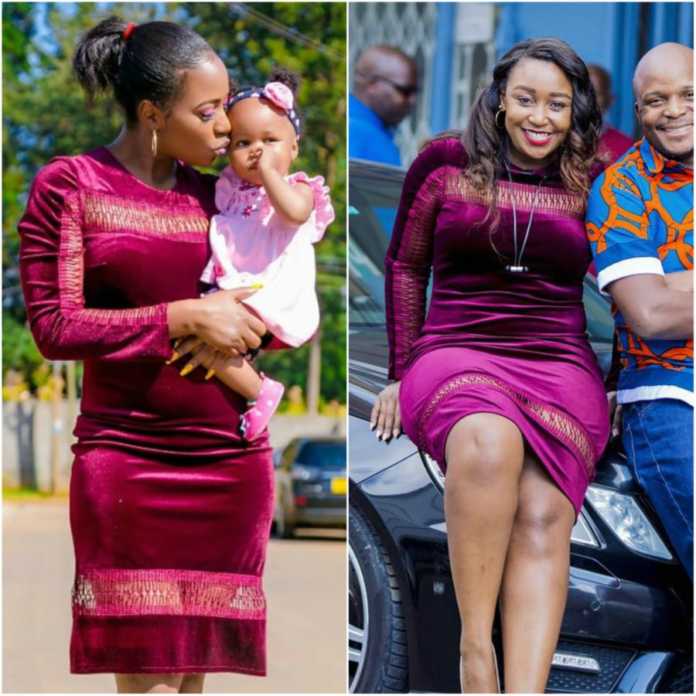 This is so, having had the two on different occasions, dress in a matching velvet maroon bodycon dress. 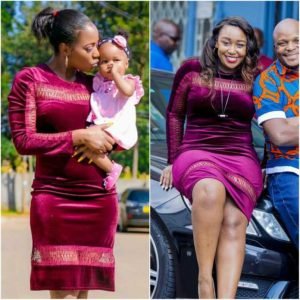 The TV siren, Betty Kyallo wore the dress last Friday for her popular K24 segment, Up Close, while getting interviewed by comedian Jalang´o. 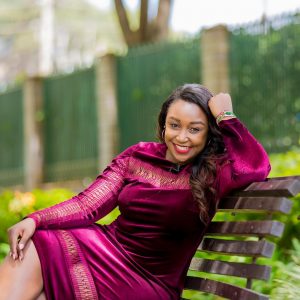 On the other hand, Bahati´s wife, Diana Marua wore hers late last month. 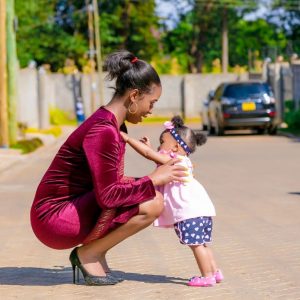 Diana Marua (with daughter, Heaven Bahati) in the similar dress

Like the norm, Kenyans took to social media after Diana Marua posted her photo, taken last month, in the similar dress.

You could not wait for Betty Kyallo to wash the dress? It´s ok, after you.

faith_davido made it seem funny.

One eunitorscholate could not hold back.

Another matchliznyawiral could not get enough of it.

But none might have seen this particular one coming:

Dresses are in the market to be worn by whoever can afford, hii tabia ya kusema who copied who is nonsense!!!

I don´t know who sent this one, but oh well, yeye ni mkenya.