Diana Marua to Weezdom and Mr Seed: I was made to stand out, not to fit in 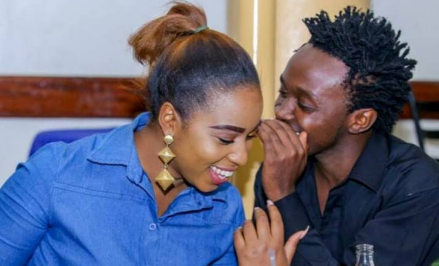 Bahati’s wife Diana Marua has been facing a lot of backlash for the better part of last week after gospel singer Weezdom and Mr Seed accused her of manipulating and turning Bahati into a different person.

Mr Seed’s wife Nimo blew everything out after claiming that Marua forced Bahati to call police on her. Mr Seed had to leave his record label after that and the two haven’t been seeing eye to eye. 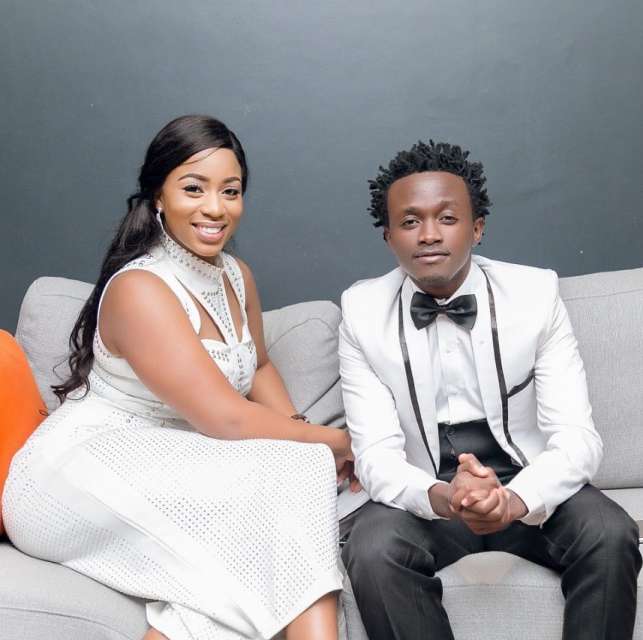 Well, as Kenyans descended on Marua calling her out for her alleged acts, it seems she hasn’t been shaken by the accusations.

On Instagram she sent a few posts throwing shade to Nimo, Weezdom and Mr Seed.

“Being taken to levels I never thought I’d get to because I was made to stand out, not to fit in…. ayeeee,” she posted.

She later made another post implying she’s Bahati’s pillar.

”Pillars are meant to stand strong. When God blesses you, you owe no one an explanation,” she wrote.