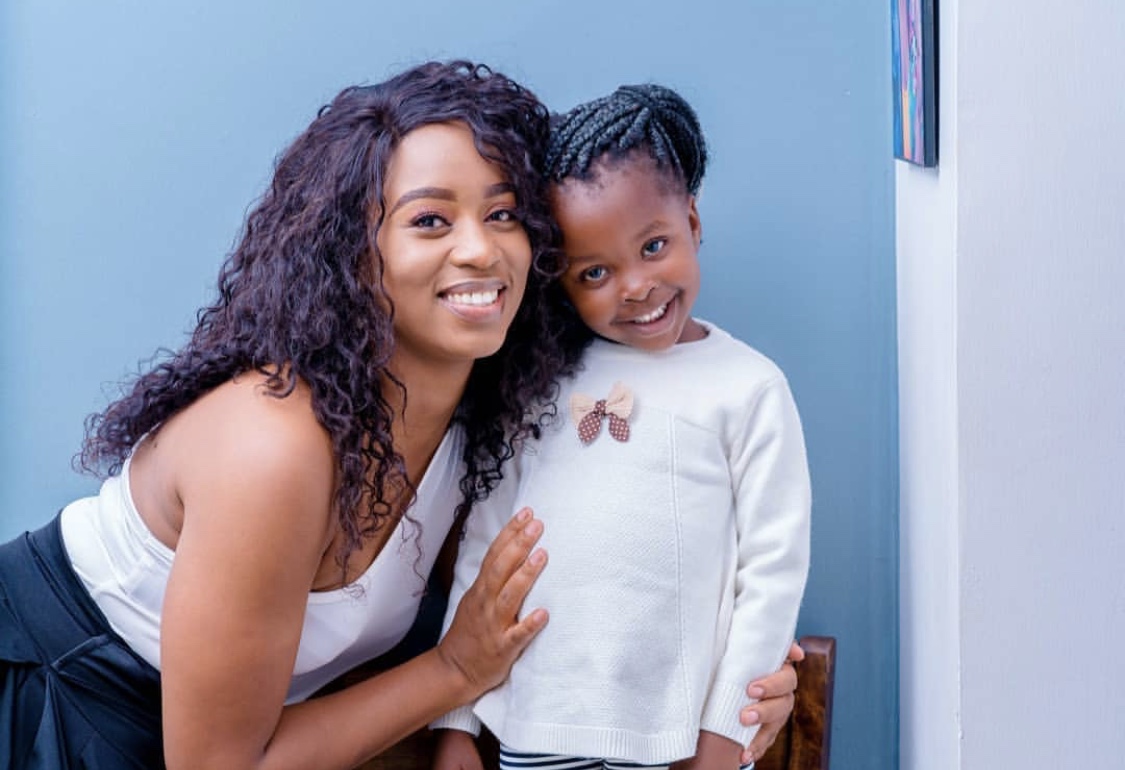 Diana Marua is a good mother to her own children and so is she to Mueni Bahati; the first born daughter of Bahati and Yvette Obura.

For years now Diana Marua has proven to love the little girl despite the many problems she has had with the mother, Yvette Obura. Thanks to an interview done by Marua, we understand that her relationship with her husband’s baby mama has been having its ups and downs for a while now.

A while back Yvette and her sisters went all out insulting Marua for posting photos with Mueni Bahati. According to Mrs Bahati, Yvette got offended by the fact that she shared the photos without inquiring whether Yvette would be fine with this.

Also read: Wema Sepetu reveals well kept secret on how to keep a man coming back!

This confrontation brought bad blood between Yvette and Diana Marua who are yet to make up.

The two ladies allegedly don’t speak to each other; but after Diana’s new posts with Mueni Bahati – it seems that the two mothers could be working on their issues.

As seen on the photos Diana Marua and Mueni Bahati May have been posing for the photos; but the body language between the two shows some tension – which is also understandable since they get to hangout once in awhile.

Marua as a step mum

At 4 years now, baby Mueni could also be wondering how she has two mums and why she can’t live with her brother and sister; but that is for her parents to figure out!

Anyway it is no secret that  the little girl also adores Diana Marua who is always showering her with gifts. But also we can’t ignore the fact that despite Marua’s past; this mother of 2 portrays one of the cleanest hearts we have ever seen!

Whether you agree or not but Ms Diana Marua is undeniably the best step mum many will come to know on Instagram and for that she deserves an award! 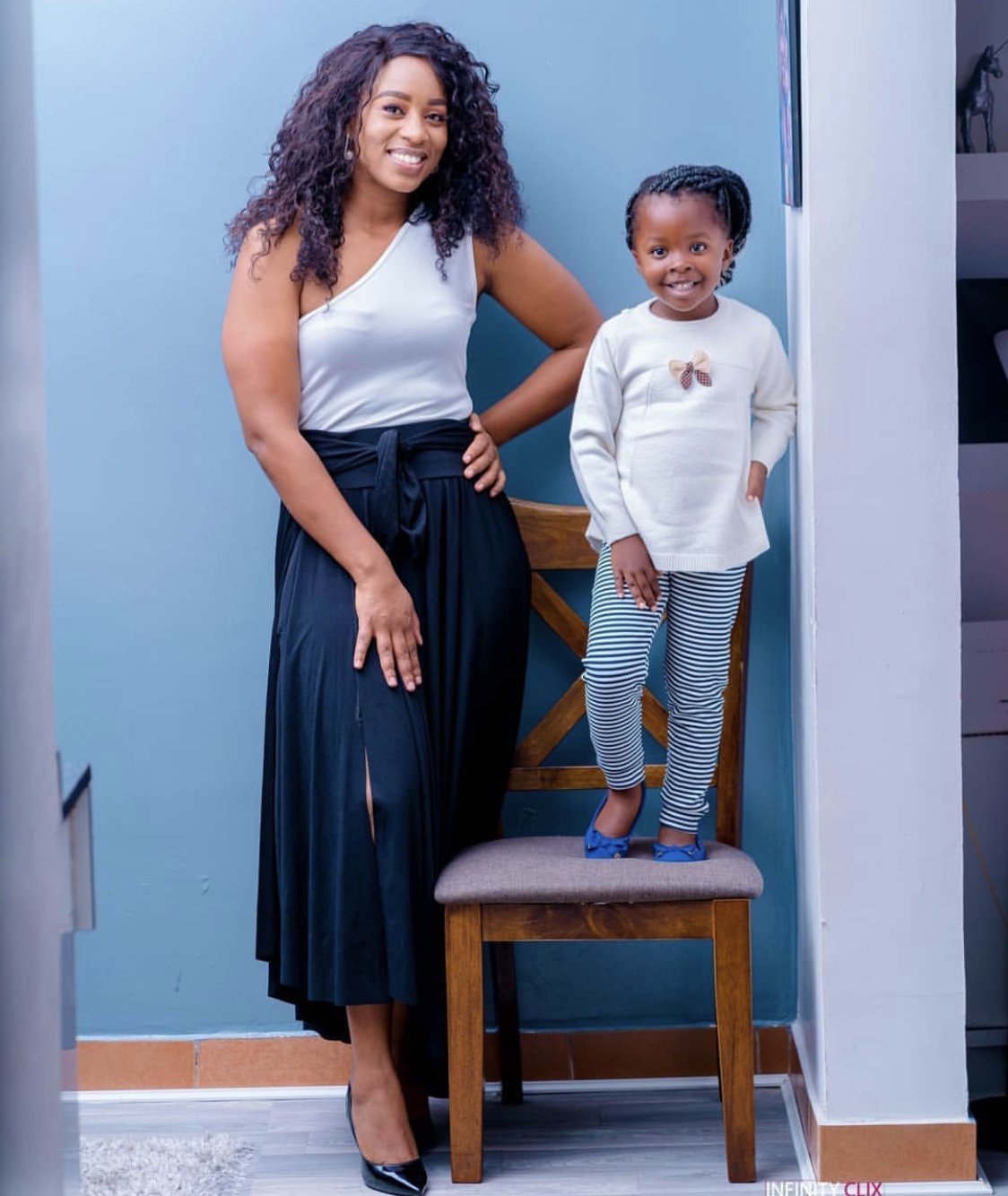 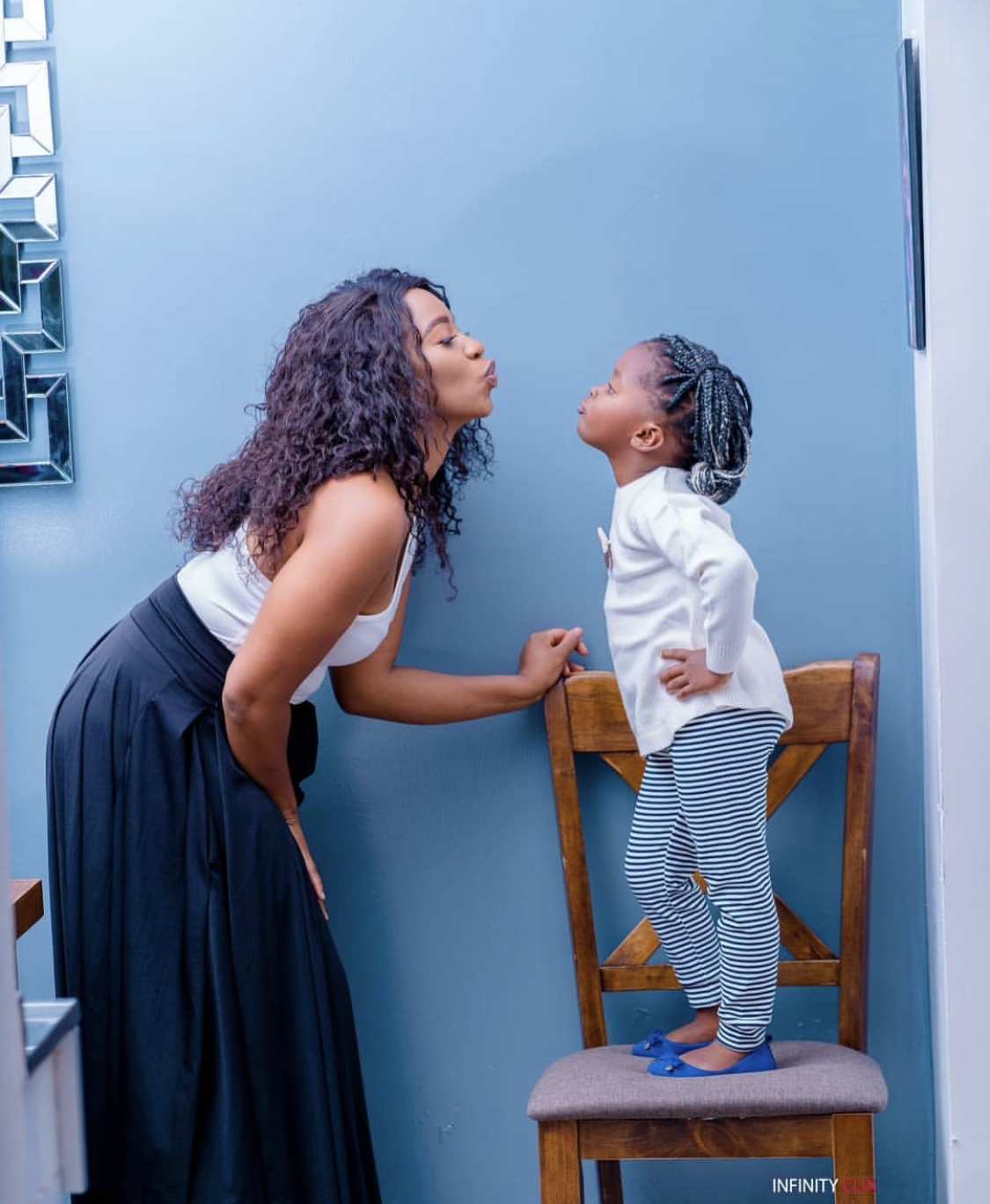 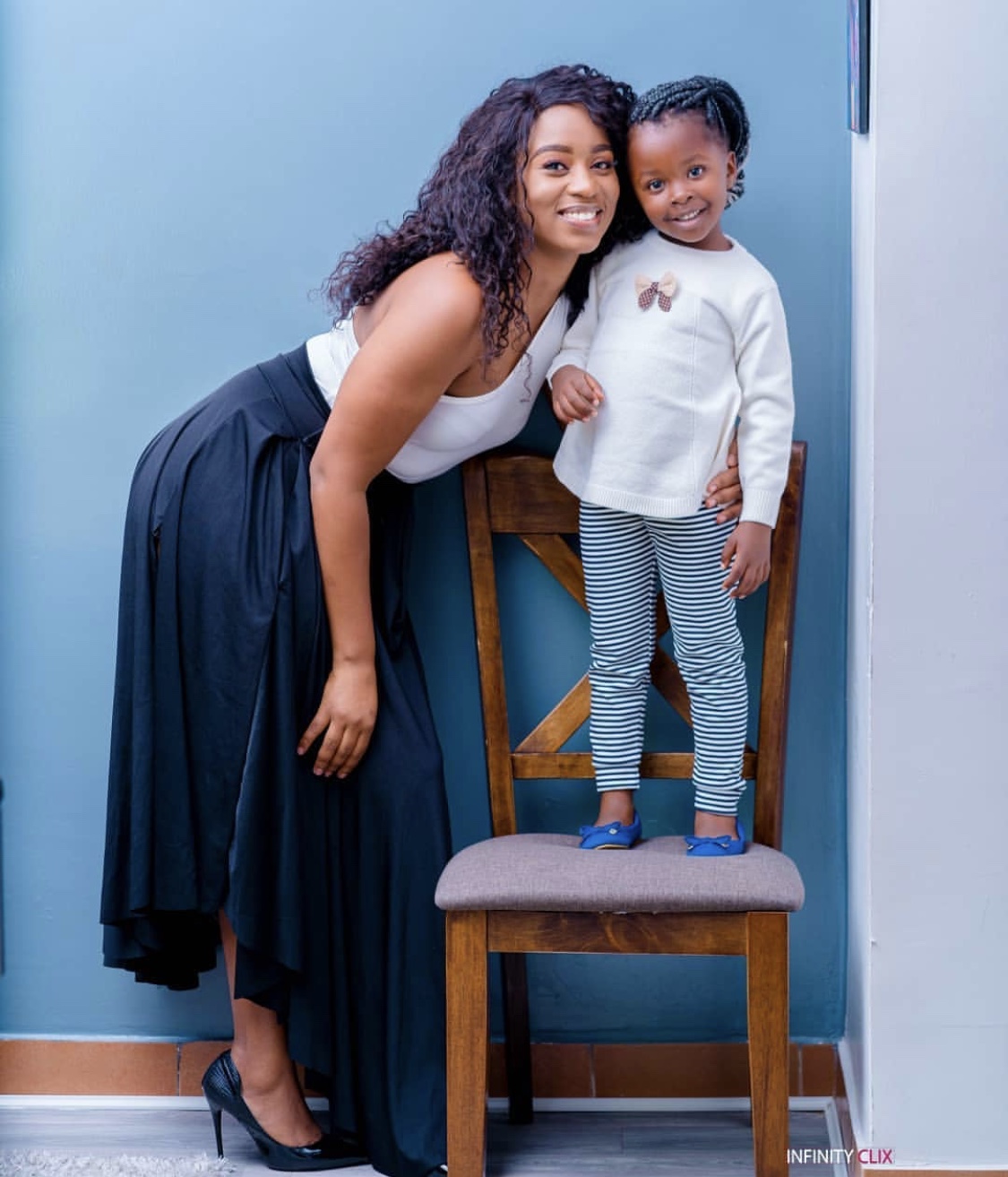 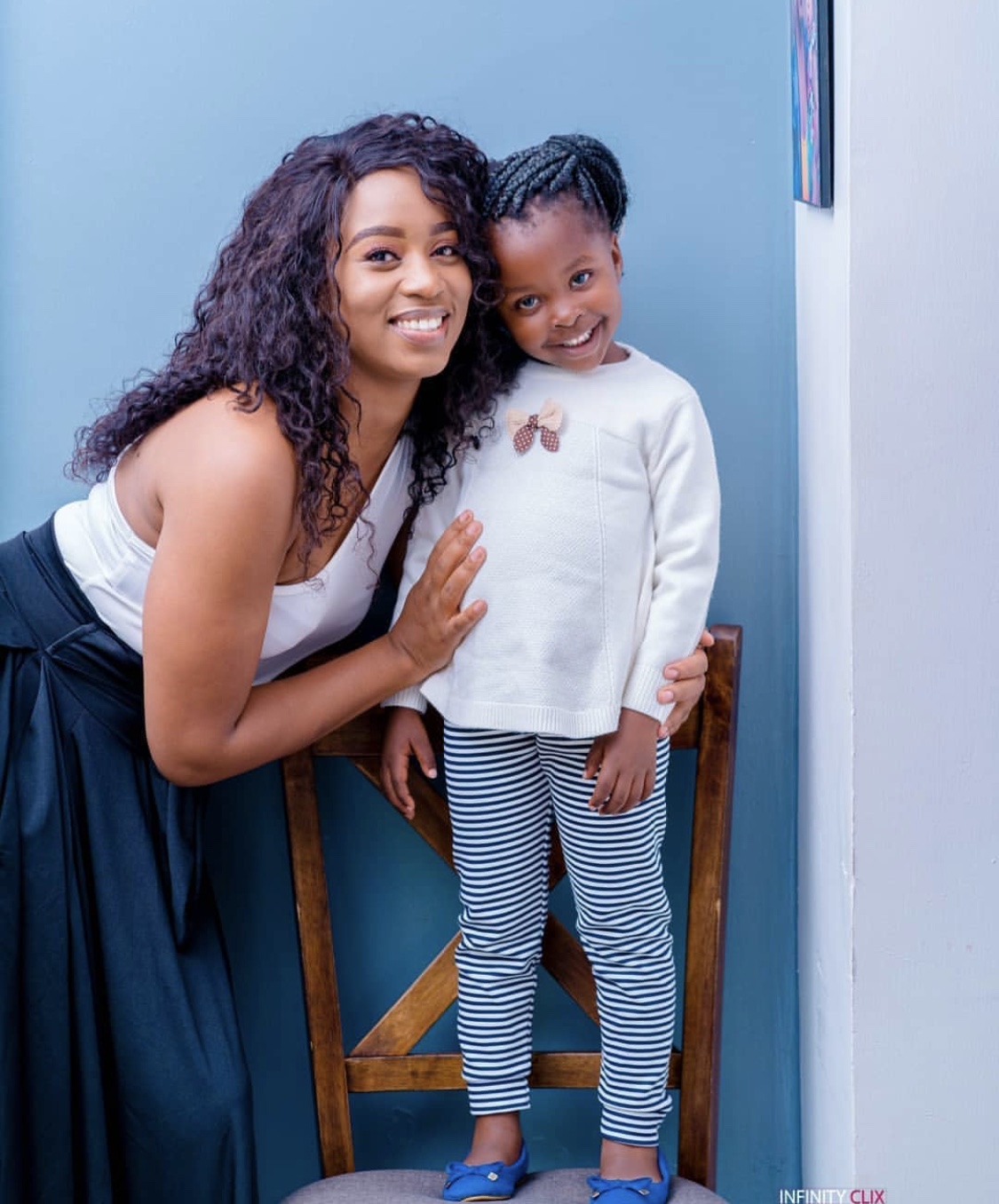 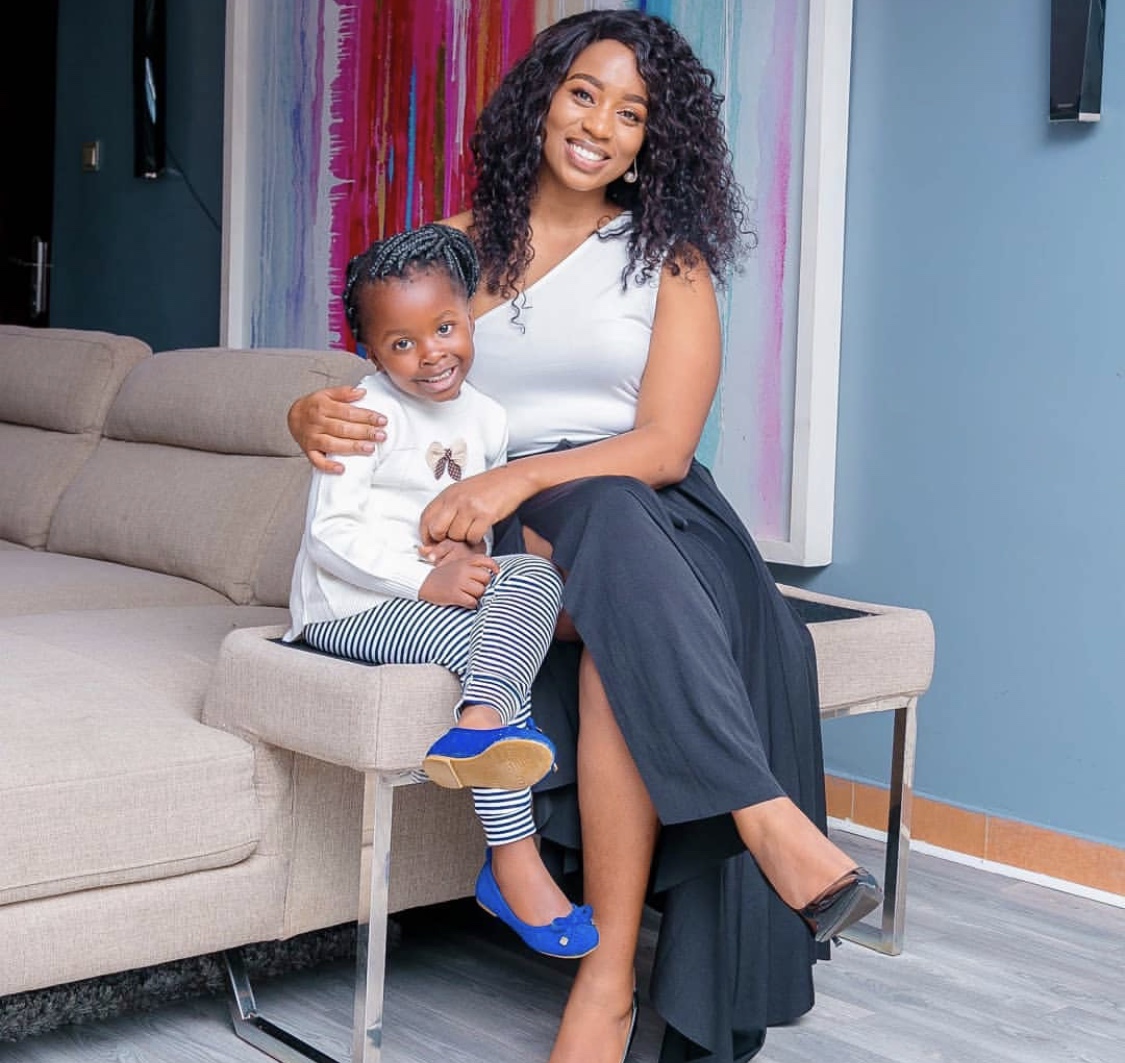 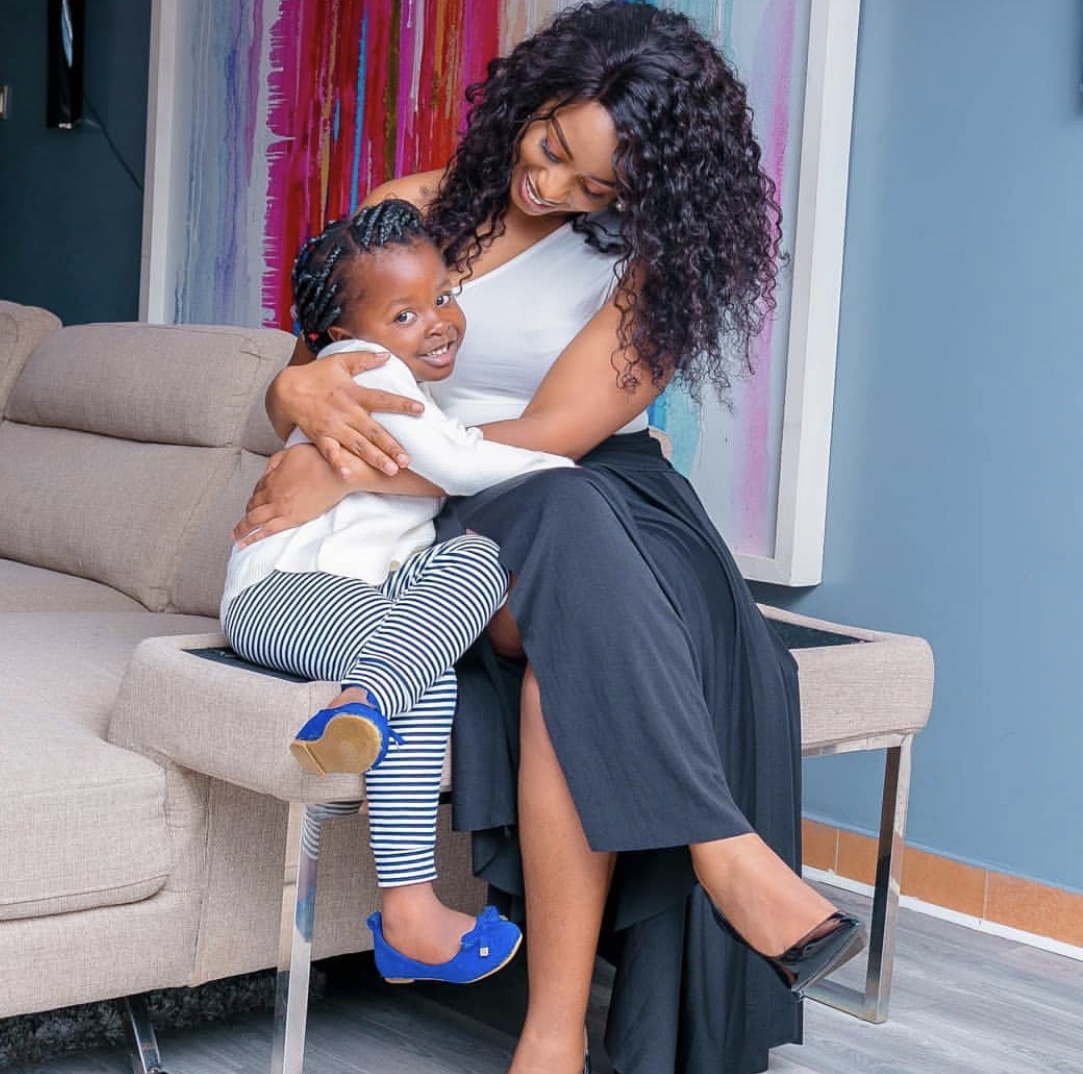 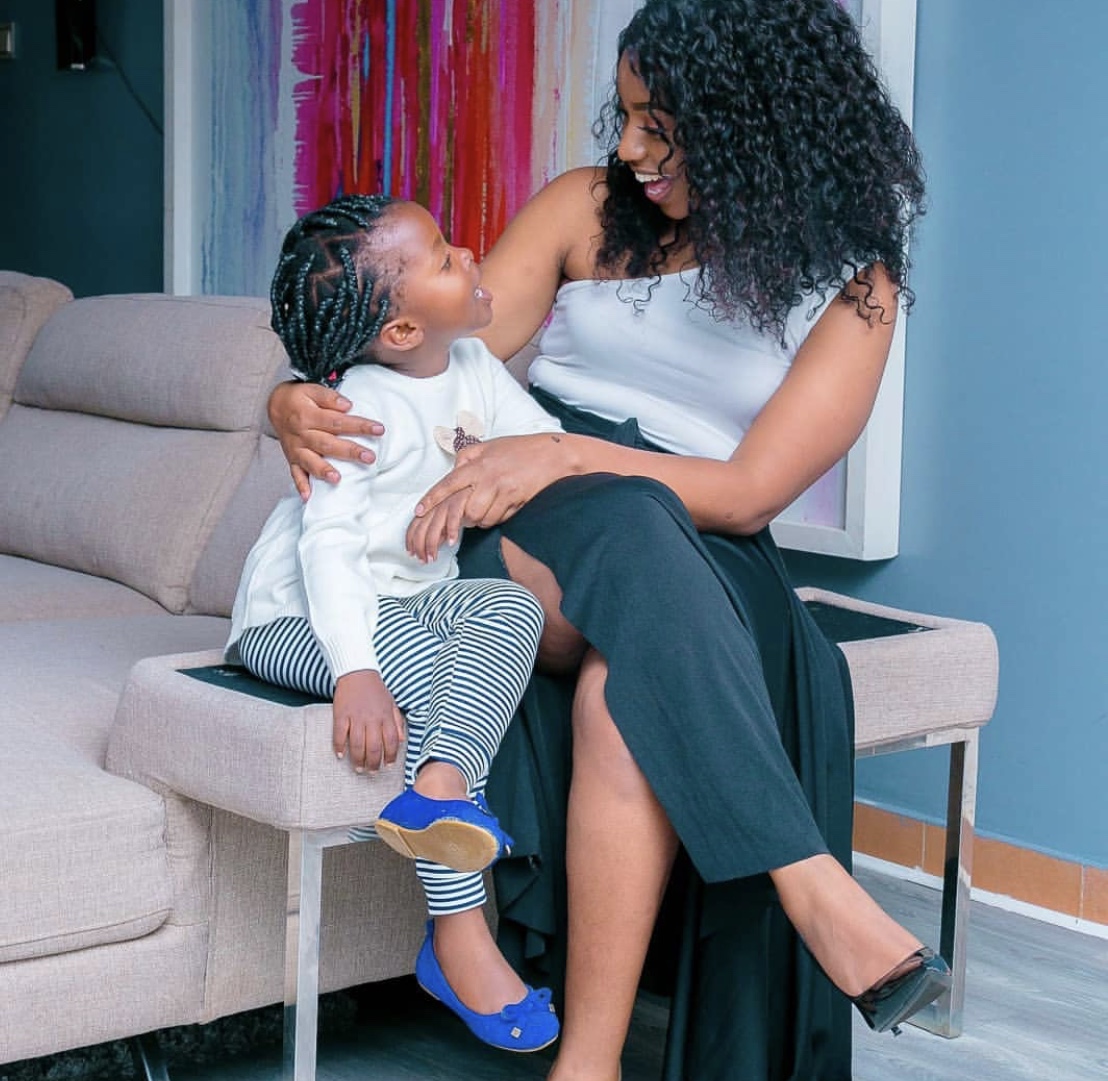