Diana Marua´s special promise to Bahati that left him speechless 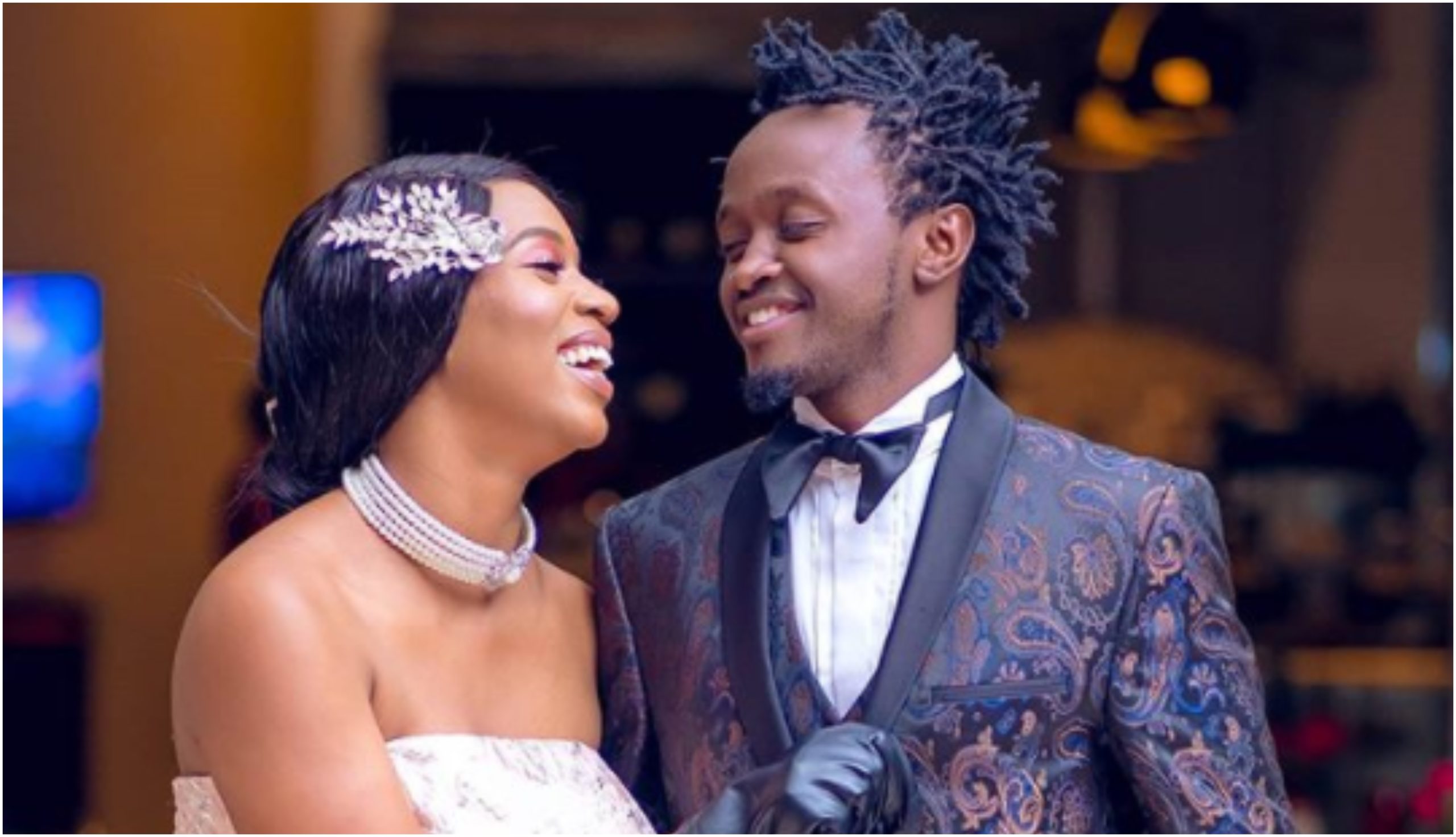 Only your better half can see the true picture of who you really are. They know your past, your present and what you are planning for tomorrow.

Who you are behind the cameras, behind closed doors, the scars that you have nursed and the battles you are fighting. They know,…at least.

Celebrity couple, Diana Marua and Bahati has been an embattled one since the very day they made their relationship public. It was a cruel world for them, trolls who gave them sleepless nights and who cared less that they are also human. 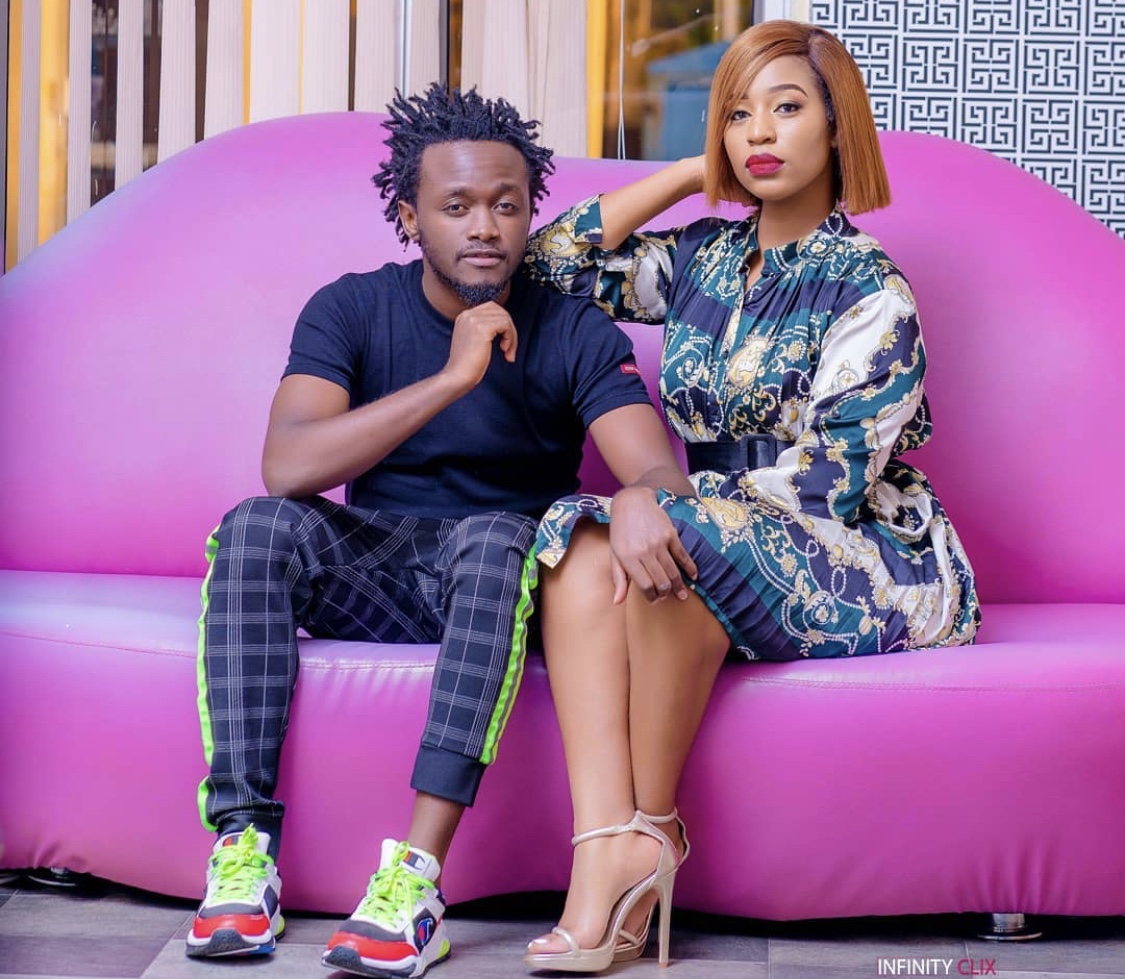 But nothing has proven mightier than the love the two have for each other. They stood beside each other, had each other´s backs, picked each other up and held each other´s hand, because two make a crowd.

Diana Marua walked us down memory lane, recalling how she met the gospel artiste and just through prayers, he transformed her life, changed her future and gave her hope of a better tomorrow.

You came into my life in the middle of chaos and confusion. We became friends and all you did in my life was preach, you always talked about God and it was amazing. 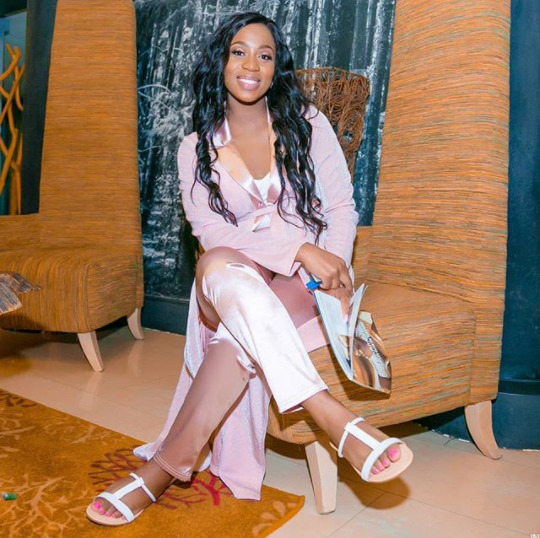 There was just something about this man called Bahati, that struck her differently from the rest. He prayed for her every night and eventually convinced the Heavens that this was a pair meant to be more than just friends.

That´s how The Bahati´s came to be.

The conversations hit differently, you were different… oh yes, from all of them. You called me every night to pray for me and wow, this sparked a light that I didn’t know was in me. The Heavens were watching and they saw it was beautiful. Slowly, the universe started corresponding and ultimately. The Supreme put this two souls together. 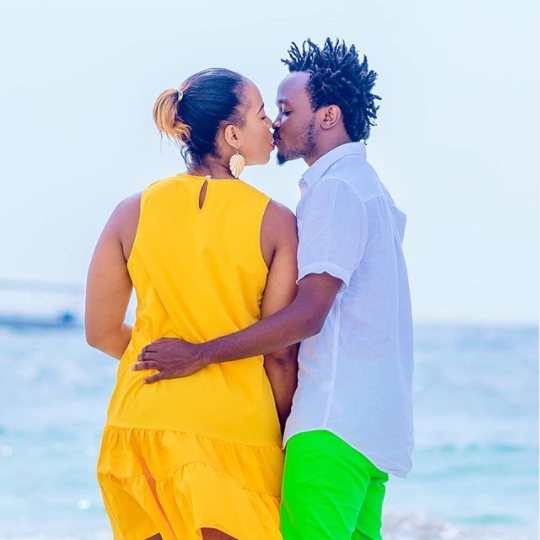 The beauty further recalled that day she sealed a covenant with God, one where he shone his divine light upon her and blessed her with Bahati as her happily ever after.

You know my story of that stone I marked making a deal with God and on the very same day, you made that first call and God sealed that covenant. I’ve never thought about it that way until this morning.

Also read: No one respects Bahati as a man and it’s Diana Marua’s fault

Despite the trolls, the hate, the salty words thrown the couple´s way, Diana could not thank Bahati enough for never letting go of her hand. For always being her source of strength when she could journey no more.

No one can stop what God has for you. Today, the conversations are still the same and every New Level we get to, we get New Devils but you’ve never let go of my hand and I’ve never stop watching your back. 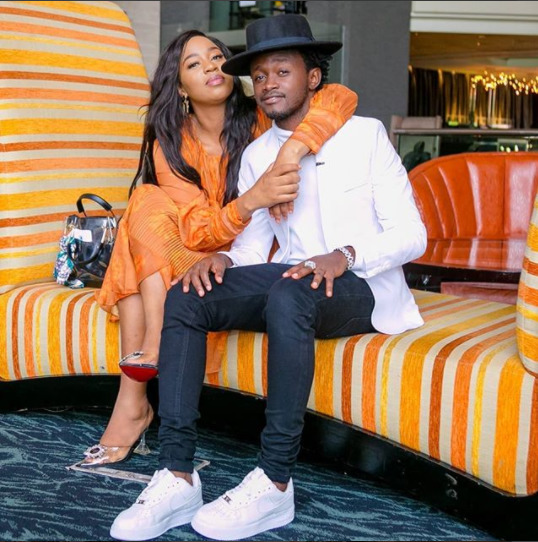 To him and to God, Diana promised to be a submissive wife because he not only means so much to her, but because he has proven he is worth every ounce of love.

I Love You, I owe God a big one, you changed my life and I’ll always submit to you because that is my obligation that my Father in Heaven requires of me. Oh, it’s just God that knows how much you mean to me @BahatiKenya Thank you for Everything ❤️

To which an awestruck Bahati responded:

I’m Speechless. I love you and Pray that all the days of Our Lives we will gaze upon God’s beauty and Seek Him in this Holy Place. Glory To Jesus🙏 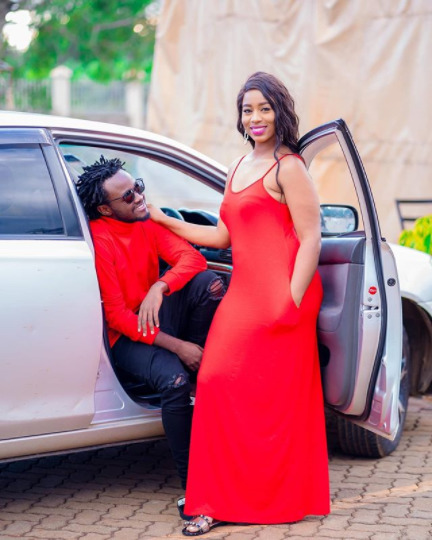 We do wish them well.