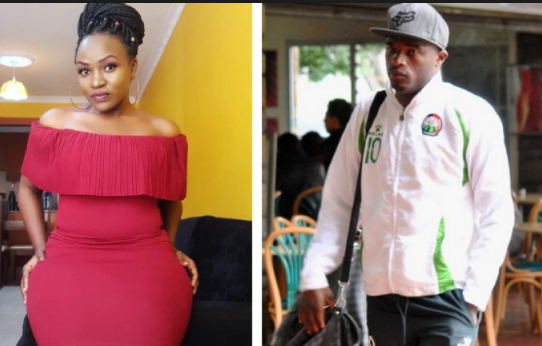 It seems former Harambee Stars captain and Nantes FC striker Dennis Oliech and his longtime girlfriend Paulah Mumia might be undergoing a rocky phase judging from a bunch of screenshots shared by Mumia on social media.

The two lovers made news late 2018 after hitting an exotic trip at the Masaai Mara that saw them cough up 160k a night to enjoy nature and escape the city hassles.

Things however might not be romantic anymore as the pictures of them enjoying the trip shared on social in November might have suggested. Mumia took to social media to share some bitter words that many believe were directed to Oliech.

Dumped after the money

Mumia, who is a producer at K24, said that she has been with this man( most likely Oliech) through his toughest period only for him to dump her after he got some money. 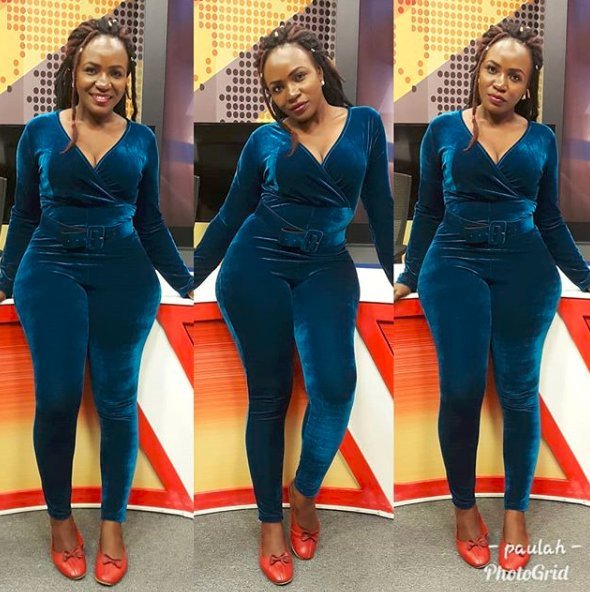 Well, we all now the 33-year-old Oliech has just landed a KSh350,000 a month deal with Gor Mahia. The deal is expected to last two years. His signing fee is reported to be worth more than Sh3 million, which will be paid in two installments according to his representatives.

Before the deal, the popular footballer has found himself in headlines linking him to brokenness but has never addressed the rumors directly or indirectly. Mumia and Oliech have been together for several years now and she has seen a lot of up and downs from Oliech. 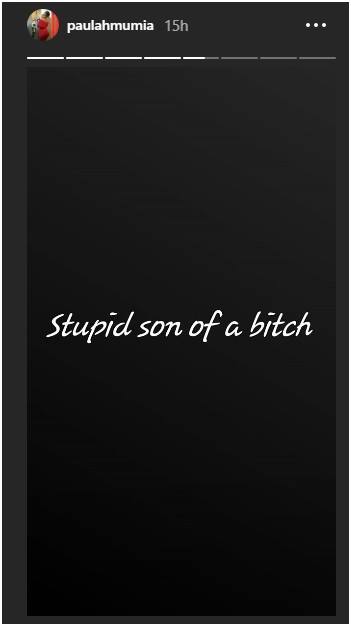 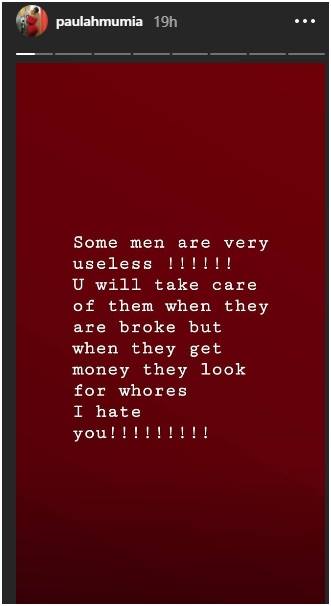 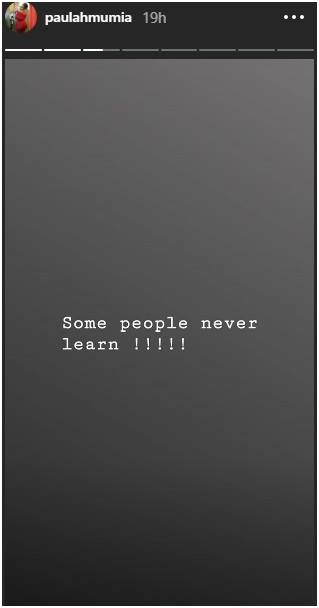 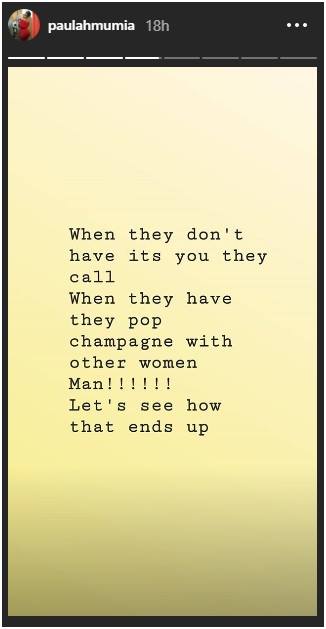