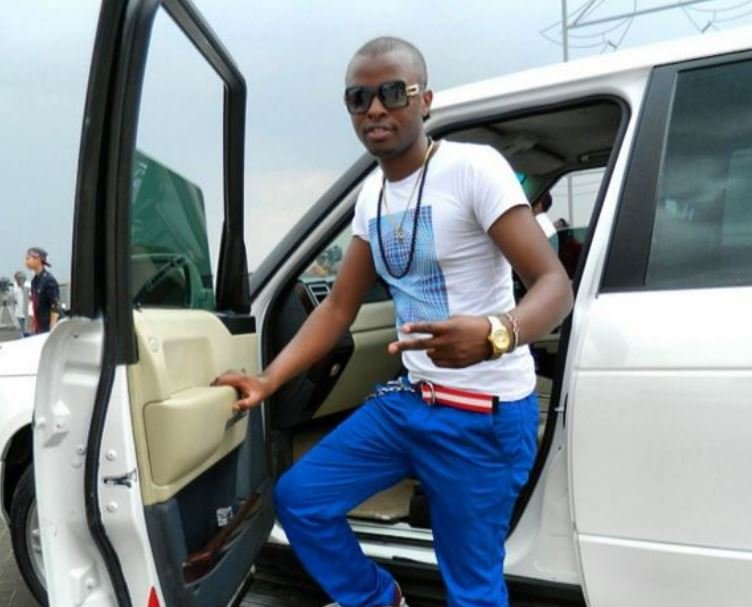 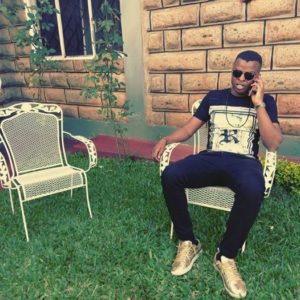 Exclusively on K24´s Upclose with Betty, he reveals how his fortunes multiplied back in 2013 after making a deal with President Uhuru.

I made a lot of money in 2013 when President Uhuru Kenyatta used my song.

Dear @bettymuteikyallo Thank you for show me too much LOVED yesterday. PLEASE TELL ME All the things you say about me are true🙆‍♂️🙆‍♂️🙆‍♂️. Eti sijui am too handsome, am tall, am humbled, am smiling good, eti am romantic, am cook well, am gentleman, am God FEARING 👏👏👏etc #2 #254igers #publicity254 #nairobi #nairobikenya #gospelmusic #gospel #gospelsingers #gospelmusic

Can you imagine you have a campaign for example 90 days where you are being paid like Ksh500,000 every day?

That is a lot of money.

The publicity-stunt singer got robbed off after his house in Runda got overturned, but further unveils:

…at times I live in Karen and on other days I come to Runda.”

Additionally flaunting fact that he hails from areas where the gospel industry big wigs dwell in;

The outspoken artist however opened up about a controversy he had with his neighbors in Karen articulating:

Nikafeel they are being unfair because wananiambia I do away with my cows.

Ringtone however clarifies that the wealth he flaunts is all attributed to his hard work and prayer.

When it comes to a life partner, he stated that he is on the journey of finding one, at times, carrying placards routing for one.