DJ Evolve vs Babu Owino: Father made the right call 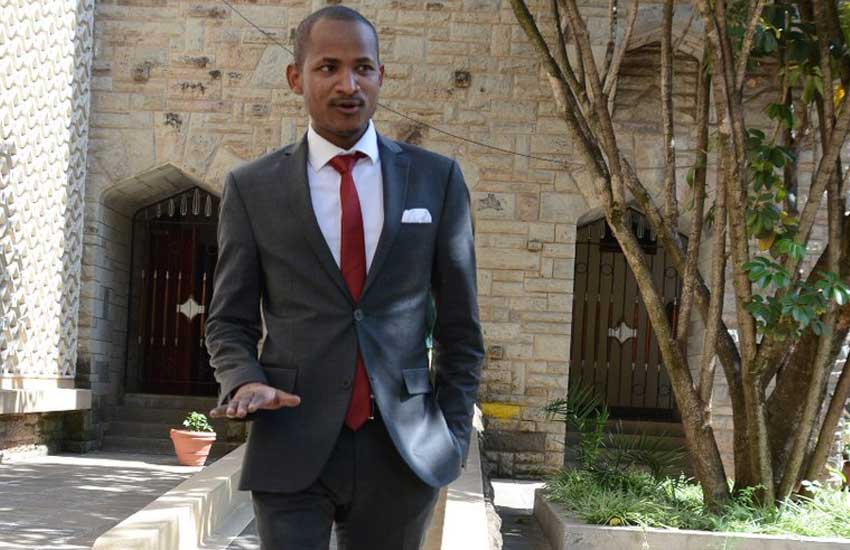 Like the rest of us, I am doubtless that DJ Evolve and his father like the idea and notion of justice. So I truly do believe that when the Dj was shot in the neck by Babu Owino, they were furious in their fight to get justice for their son.

However, after they went through the dog and pony show to get their son treated and then pursue justice, Kenyans were dismayed to see that the family under the leadership of their patriarch had decided to drop all charges against the Embakasi East MP. It felt like they had sold out -because they had.

“I hear some people claiming that I exchanged my son’s case for money. What do people take me for? A callous man who would sell his son’s welfare the way a farmer would sell his goat at the market? I am a Christian, and my conscience wouldn’t allow me to do that.
I know there are people who would wish to see Babu Owino in jail. But, what would we gain if he is sent to prison and my son dies?” 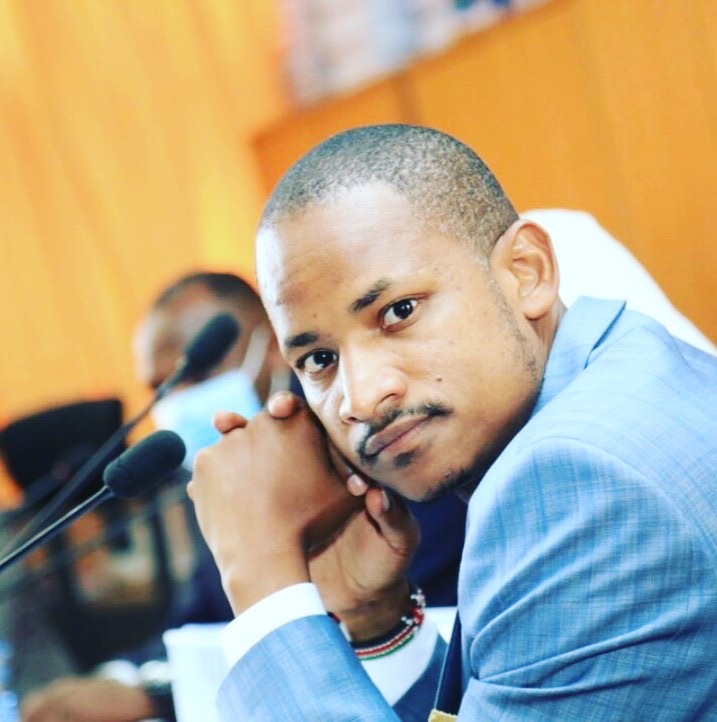 However, upon further reflection, you will realise that what DJ Evolve’s father did was for his son’s benefit. Why? Because when you think about it, what he did is exactly what is needed to give his child the best possible outcome from the extremely shtty circumstances.

DJ Evolve was minding his own business, spinning the wheels of steel at the decks of BClub when he got shot in an incident that left him crippled from the neck down. Kenya is a shithole nation with no social security programs nor a social safety net for people in his situation. What that means is that if Babu Owino is successfully arrested and jailed, then they are left fighting to fend for what amounts to an invalid son. 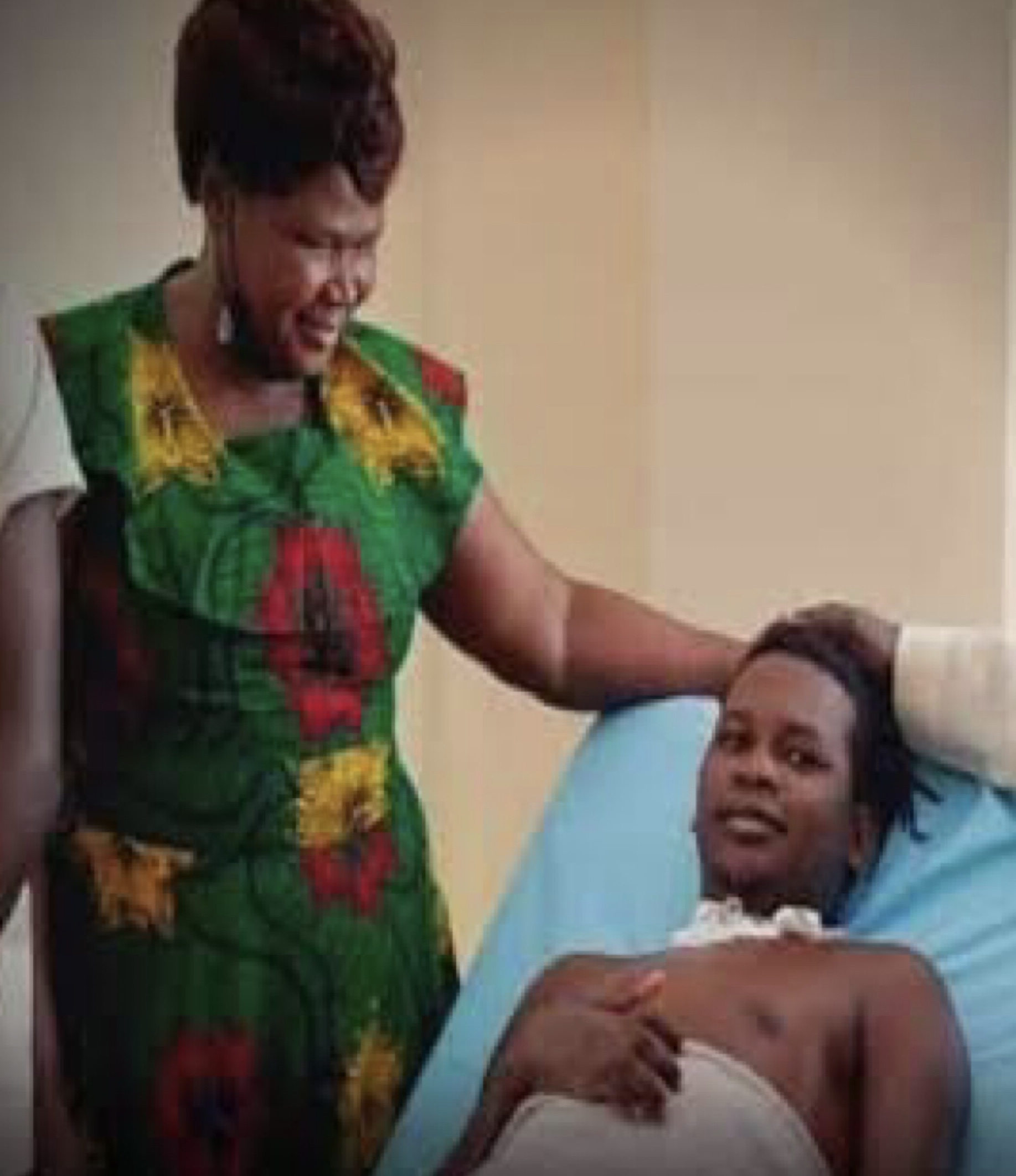 It is a terrible burden to bear; deciding whether or not to punish the man who (unprovoked) put your son in this helpless situation or whether to be pragmatic and seek a way for you to alleviate his suffering and put him in a situation in which he can make ends meet and pay the bills for his healthcare.

You cannot imagine how difficult it must have been for him to utter the words “I have decided to forgive Babu Owino (the man who could easily have killed my son).” But in our hubris as Kenyans, we dare to shame him for not honouring our lofty ideals of justice like we had contributed a single cent to help him pay his son’s hospital bills. That is why I am firmly in the camp that supports his decision. It was what was in DJ Evolve’s best interests. 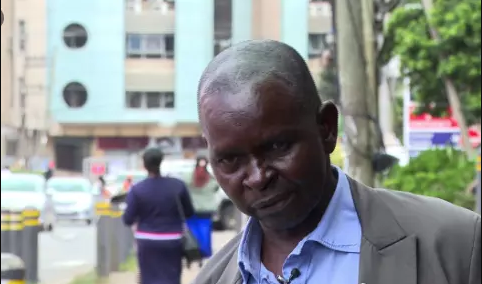 Now the uphill task will be holding Embakasi East’s finest to his word. No prizes for guessing how I think that will go. But time will tell. And that is where we as Kenyans need to actually support him and his son -ensuring the politician honours his promises to them because at the end of the day, in Kenya contracts and the law aren’t enough to hold the rich accountable and responsible.