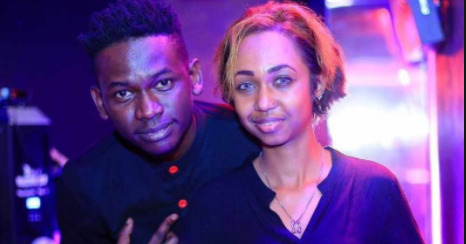 Kenyan Dj Evolve has been in the hospital bed for quite a long time. The Dj has been recovering slowly for sometime now and hopefully, he’ll be on his feet soon enough. Evolve was shot by Embakasi East Member of Parliament Babu Owino. His father, by the name Orinda, has revealed that he is currently in stable condition. However, he has developed some complications of feeling cold, and at times feeling a sharp rise in temperature.

Evolve is still not able to stand well on his own. Throughout the months that he has been paralyzed, his girlfriend has been on his side, Dj Evolve’s dad reveals. In an interview on Radio Jambo, he says, 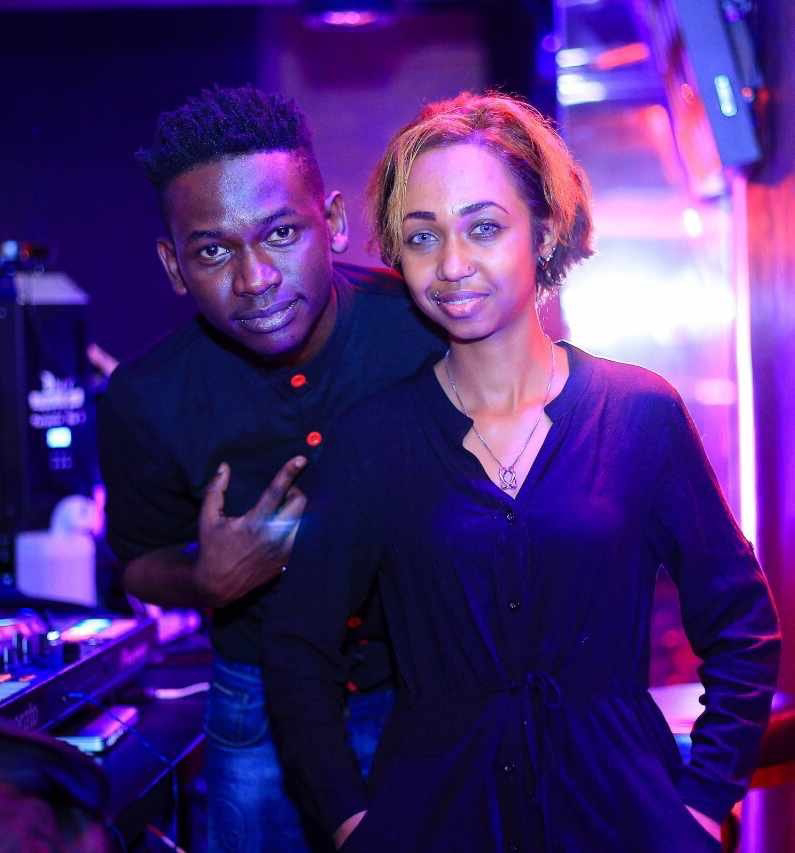 His dad also reveals that his friends are also among those who visit him regularly.

When Orinda is asked what he first thought when he heard his son wanted to study to become a DJ, he says he just gave him his blessings. He didn’t have anything against him being a DJ.

Last year, Evolve wanted the case against Babu Owino withdrawn on grounds that he wants to concentrate on his treatment rather than the pending case which was affecting his healing process due to divided attention.

It’s important to note the good friends who stick with you in such moments, especially your lover. Quick recovery to DJ Evolve.