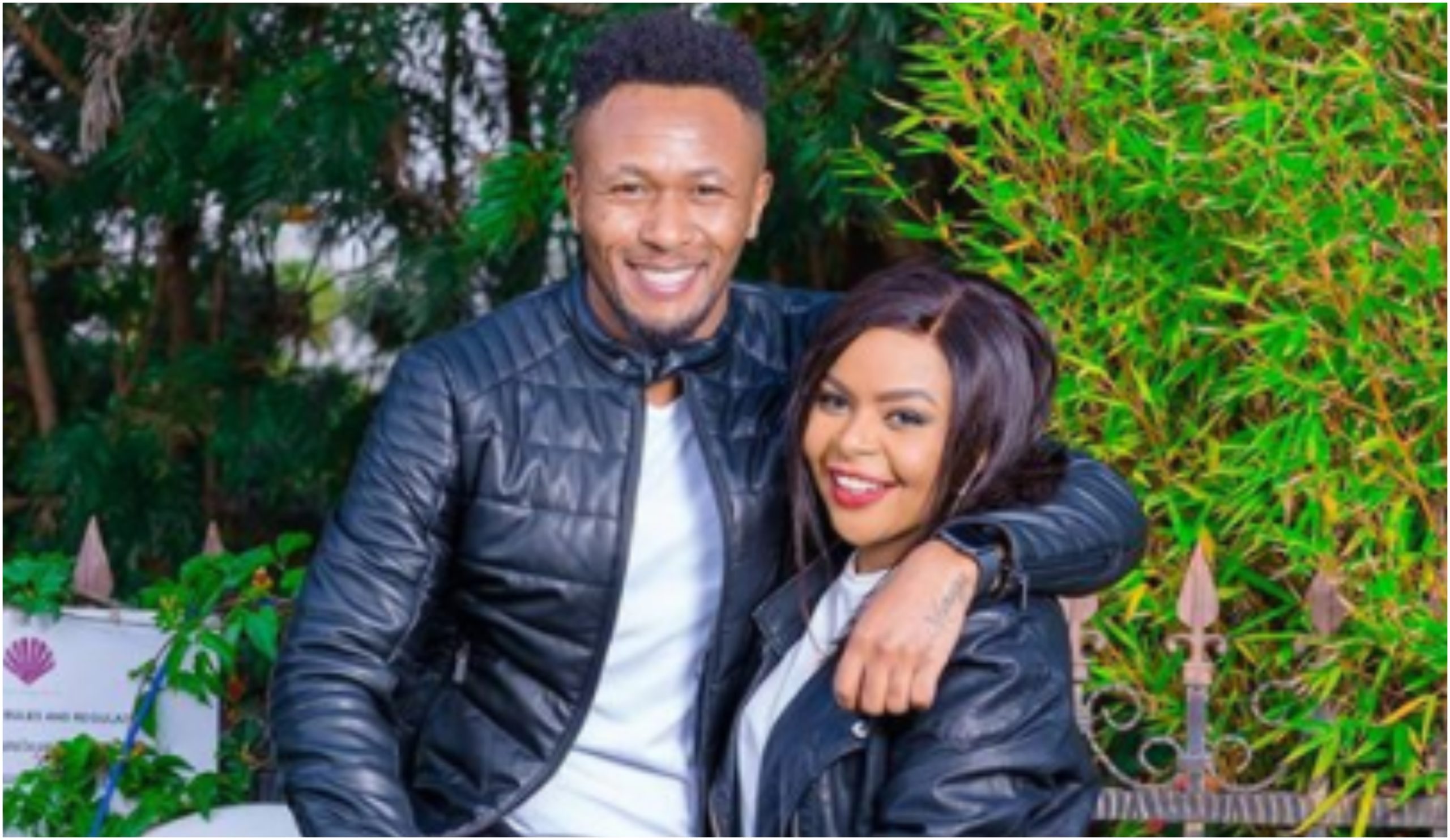 DJ Mo and Size 8 is one couple grappling with marital issues but hardly let it out because the Instagram life just doesn‘t allow.

Plus, who wants to parade their private business online only to paint themselves in bad light? No one! The more it looks like it works, then the better for them and their followers.

Unfortunately, the reality will always hit home one way or the other and recent reports confirm it.

We are the #Murayas . Selfie : #vivov19 ,let me tell you something about the camera…..(watermark photo ) It’s the camera that really makes the V19 stand out from the rest of the crowd. You can click good selfies with V19’s Dual Front camera setup (32MP main camera and an 8MP Super Wide-Angle camera) capturing good shots in any scenario. @vivo_mobile_kenya

Size 8 recently called her hubby mama‘s boy and this never sat well with the disk jockey who has decided to clap black by inviting gospel artist Evelyn Wanjiru and her husband Agundabweni Akweyu to help solve their financial issues.

An irate Size 8 slammed her hubby for suggesting she should stop funding her family back home and concentrate on their marriage instead.

This saw Mr Agunda intervene, giving an example of his scenario where he finances a project together with Evelyne and that way, everyone feels comfortable and contributes to their family‘s upkeep.

However, Evelyne manages the finances so that she doesn‘t feel overpowered.

You are going to experience a great shift in this season called #exceedinggrace #exceedingfavour #exceedingblessings #exceedingexpectations "I live in a place where I have to ask and think big, and God does something #bigger. If God is going to do something bigger, then I ask #big and set my goals big . I take Him at His word #Ephesians 3:20. Friends you actually have to ask and then He will do abundantly. He's not obligated if you don't ask. He is obligated to His word. You have to ask, then He will do more exceedingly abundantly. Good morning from thee @agundabweni 's #bwenievestudios 🧥@ellen_design_

Baba Wambo got so impressed he swore he was going to do exactly the same with his wife.

It‘s going to be hard for her to keep sending money to her family because she has to invest in the business first. Kaproject nitakaforce ata kama tutafungua ya avocado, nitafungua kesho.

Evelyne on the other end, tried urging Size 8 to change her ways because now she is a married woman not the single Linet Munyali who would dish out every penny she got to her family back home.

Tell your husband, discuss with him if you want to send money home but make him feel taken care of as well.

Haya story ndiyo hiii ya contraceptive on dine with the murayas why should women be the only ones going this alone and all the side effects???? Watch the 1 part of it on YouTube now click the link on my bio ……. alafu part 2 subiri usiku tonight @ntvkenya cc @djmokenya Hair by @humanhaircentre

The plan worked, with the Muraya couple admitting that a good project would see them save so much money as well as see the family enjoy positive growth.

I would love to have a project with Mo so that we don´t overspend.