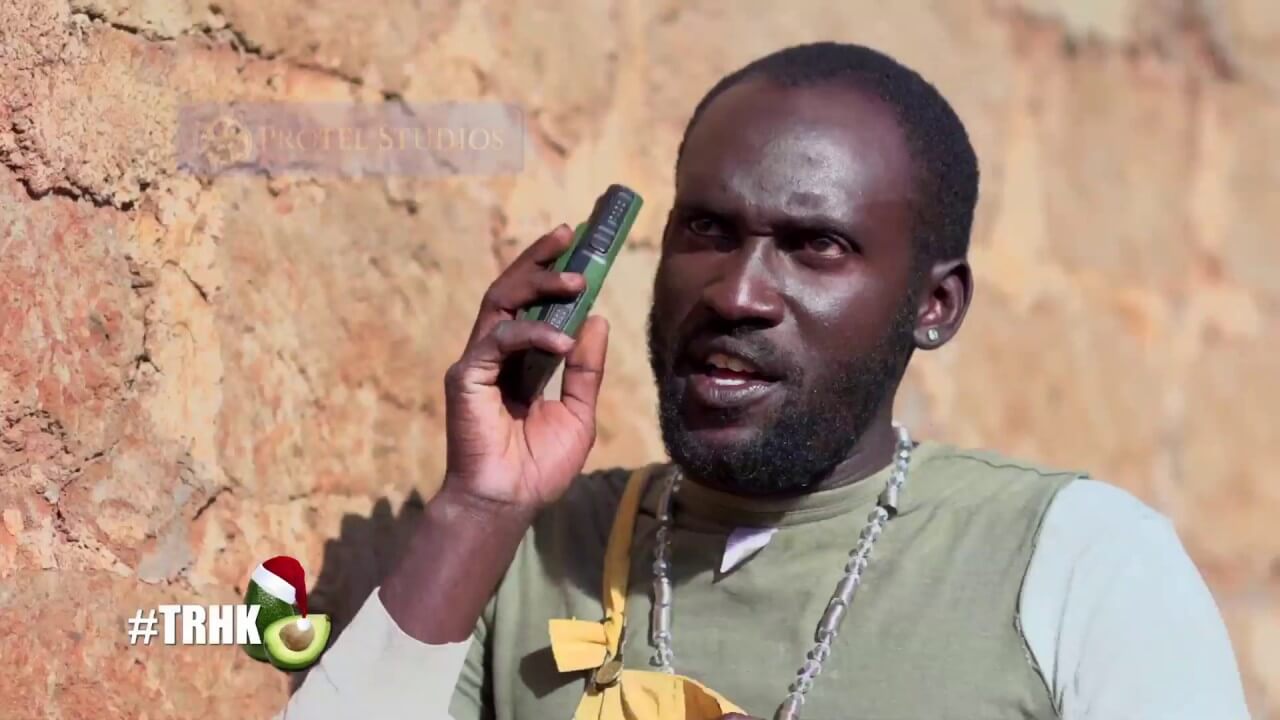 Comedian DJ Shiti was recently blessed with a baby girl; and being a new dad in town – one would have expected Shiti to parade his baby girl on social media but this is not the case.

In fact he is proving to be a strict dad who would rather protect his child from the social media life; rather than expose her for likes and comments on his page.

As much as this sounds okay for any other parent, fans hope that sooner or later; Shiti will start parading her just like other celebrity parents making money through their kids i.e The Murayas.

Away from that, there are a few who have been questioning the paternity of Shiti’s daughter; this is because unlike her daddy, this pretty girl is light skinned and her hair is that of an Arab.

Well the hair and the skin tone are normal for months old babies; but judging from Shiti’s dark skin tone one would have expected the baby to have a touch of chocolate however he failed in this sector.

Although we may not know the DJ shiti’s other half; chances are that he may have bagged himself either an Ethiopian, Somali or Eritrean lady which would explain his daughter’s unique looks! 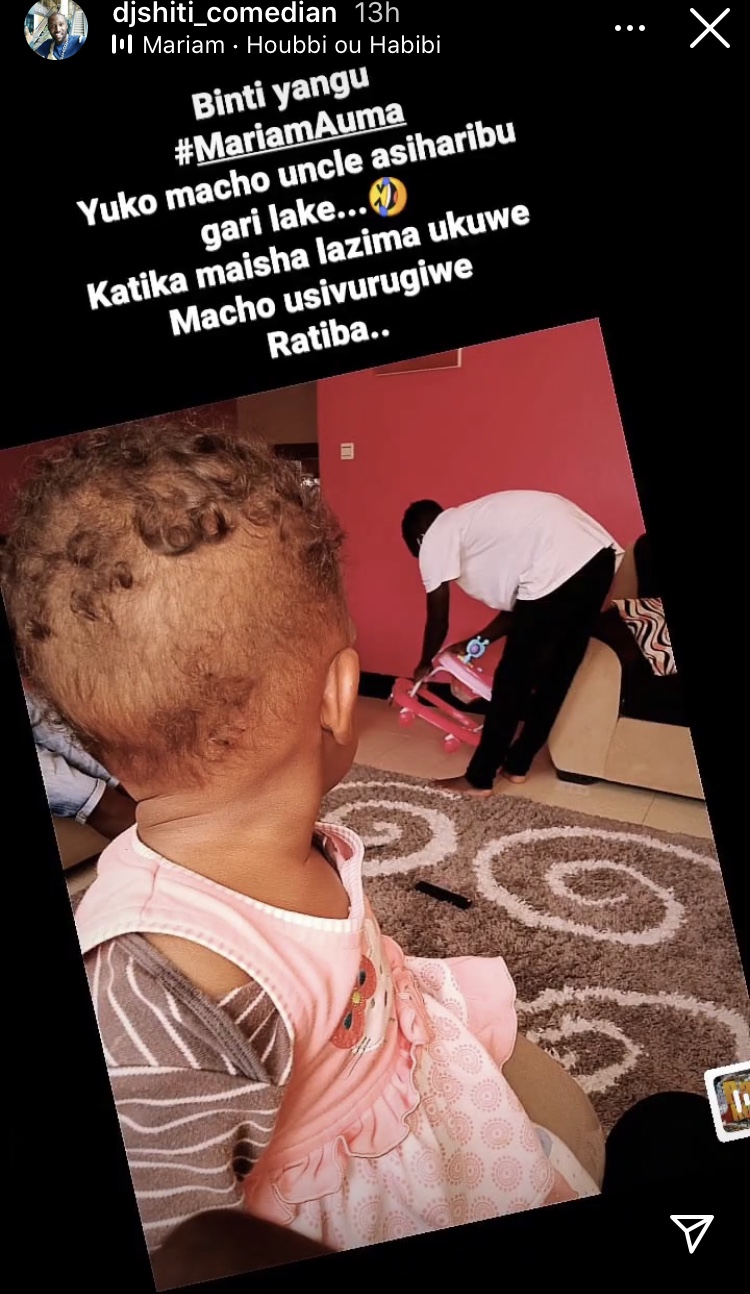