Dj Shiti Narrates Hardships Before Fame, Including Sleeping In Koinange With Sex Workers 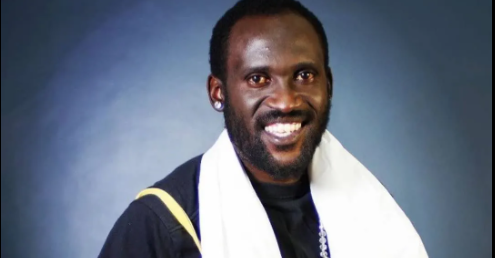 Steven Oduor Dede, better known to many as DJ Shiti, has been through it all in his journey to fame. The stand-up comedian and actor, is known for his rib-cracking jokes on the screens. But his success story is not a walk in the park.

Dj Shiti back in the day-Google

Basically, people knew after he came to the limelight but they have never known much about his background and struggles to get in the entertainment industry.

When DJ Shiti first landed in Nairobi, there was no money to pay for a house. He often slept in Koinange Street and the commercial sex workers would buy him food and also house him. 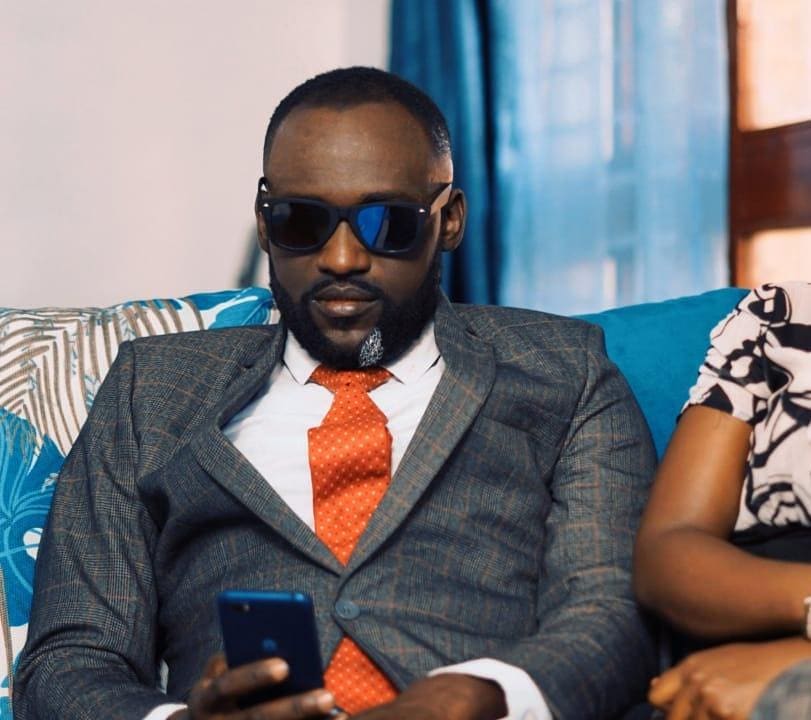 He would also do some stealing under the bed while the girls are going on with their ‘work’. Shiti revealed that he would even go without food for a whole day. The comedian revealed how tough it was to get a chance on stage. He said that judges often rejected him with claims that his comedy won’t amaze fans. The comedian never gave up. He instead started going for acting auditions but they never picked him.

He says that he was almost giving up but by good luck, auditors in “Househelps Of Kawangware Picked Him. That was his breakthrough point and he started getting random invites to perform in Churchill after noticing his talent.

Shiti claims that after all the hardships, it’s now difficult for him to accept any gig which is of low value; owing to the fact that he has thrived to be where he is now.