Do not miss this weekend’s rich soccer buffet sampled across the five biggest leagues! 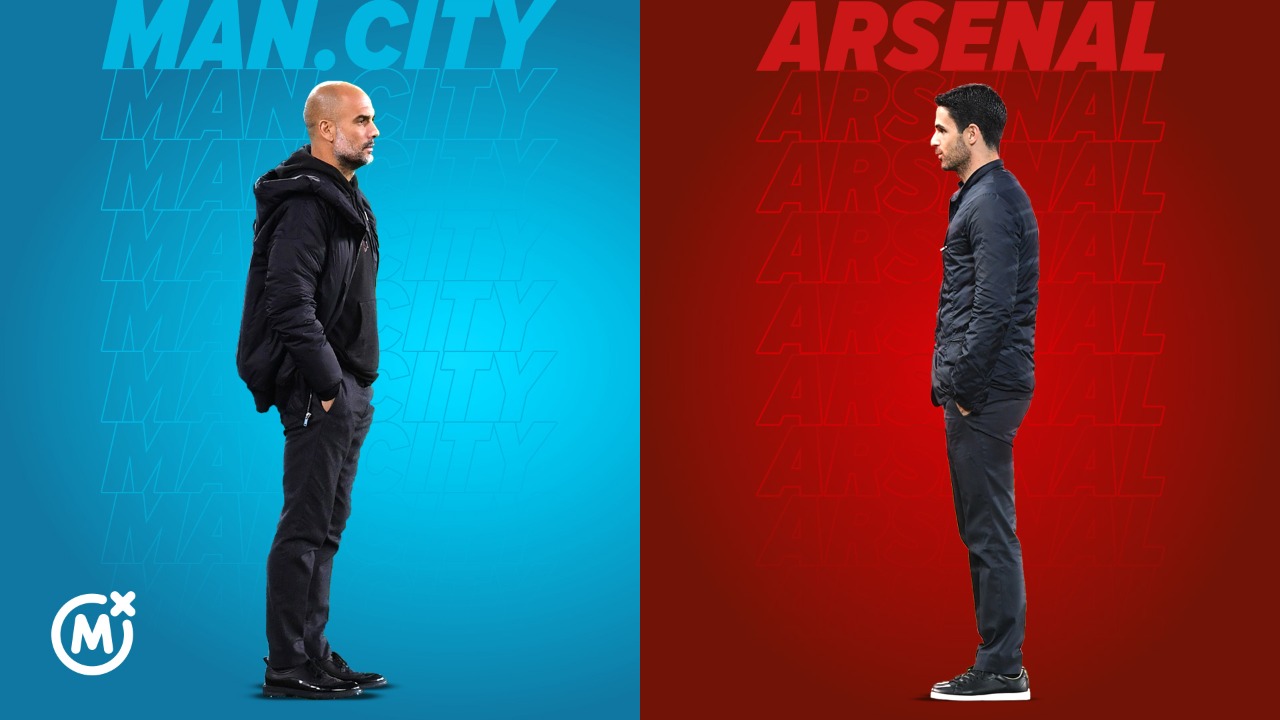 With the international break complete, the biggest Football leagues swing back to play with scintillating fixtures.

The early EPL kick off at 14:30 HRS brings back to life the Merseyside Derby which pits current league leaders Everton, who are perched atop the standing with 12 points, against the league’s defending champions Liverpool. 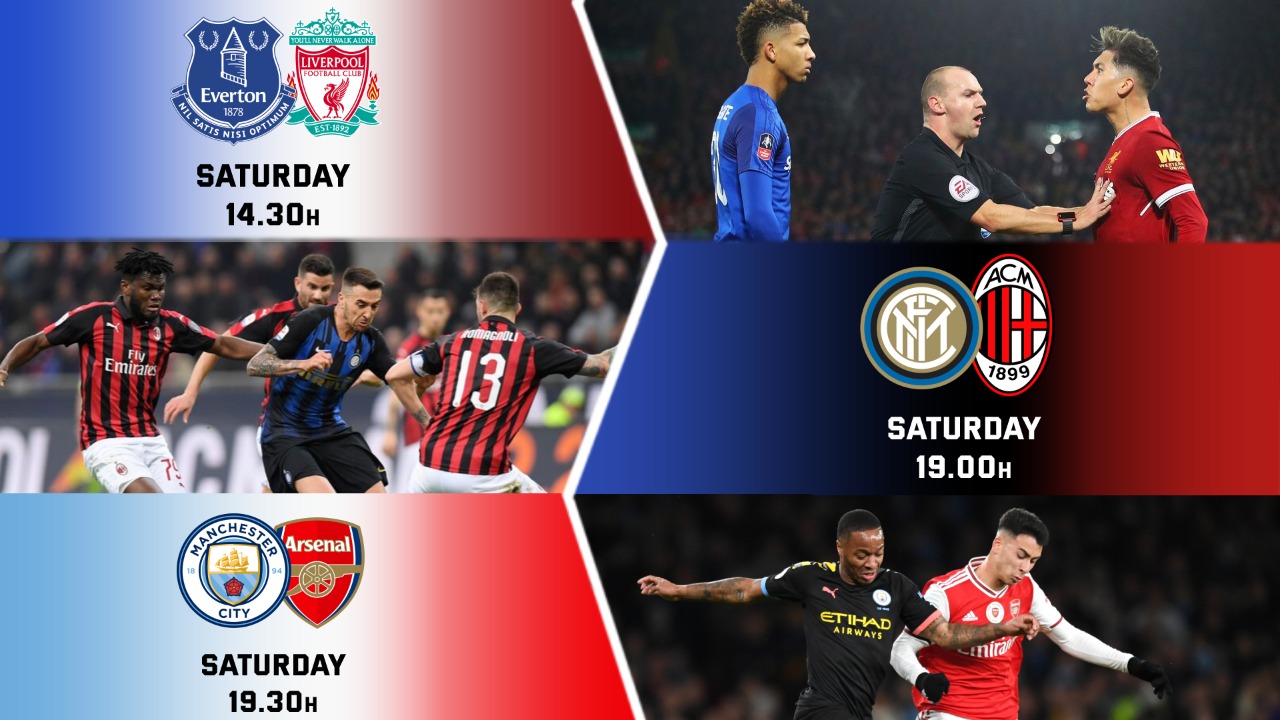 The Master versus Apprentice match returns, as the Citizens host the Gunners. In his short managerial career, Mikel Arteta has already come up twice against his former boss Pep Guardiola, losing 3-0 at the Etihad when the Premier League restarted in June and then pulling off a shock 2-0 win in the FA Cup semi-finals en route to lifting that trophy.

This rematch Kicks off at 19:30 HRS. At Mozzart Bet, Manchester City playing at home have odds of 1.55 making them likely victors, a stale mate in this match is at 4.20, while the bookie has an Arsenal win at 6.00.

But perhaps the biggest match this weekend is the Italian Derby della Madonnina, where Inter Milan will lock horns with arch rivals’ AC Milan at the San Siro on Saturday at 19:00 HRS. Inter Milan come into this game on the back of a 1-1 draw against Lazio 10 days ago at the Stadio Olimpico.

AC Milan, on the other hand, beat Spezia 3-0 at the San Siro. In 34 previous encounters between the two sides, Inter Milan hold the clear advantage. They have won 18 games, lost 10 and drawn six.

Mozzart bookies have this one very tight with Inter as the home team given 2.40 to triumph, a draw given 3.40, and an AC Milan triumph 2.90.

Other big encounters to look out for are in the Scottish Premier league as the Old Firm Derby returns pitting Scottish giants Celtic versus Glasgow Rangers, Serbian SupaLiga where Red Star will square it off against Partizan Belgrade, and in the Portuguese Primeira Liga where Sporting Lisbon will host FC Porto in Saturday’s late night kick off. 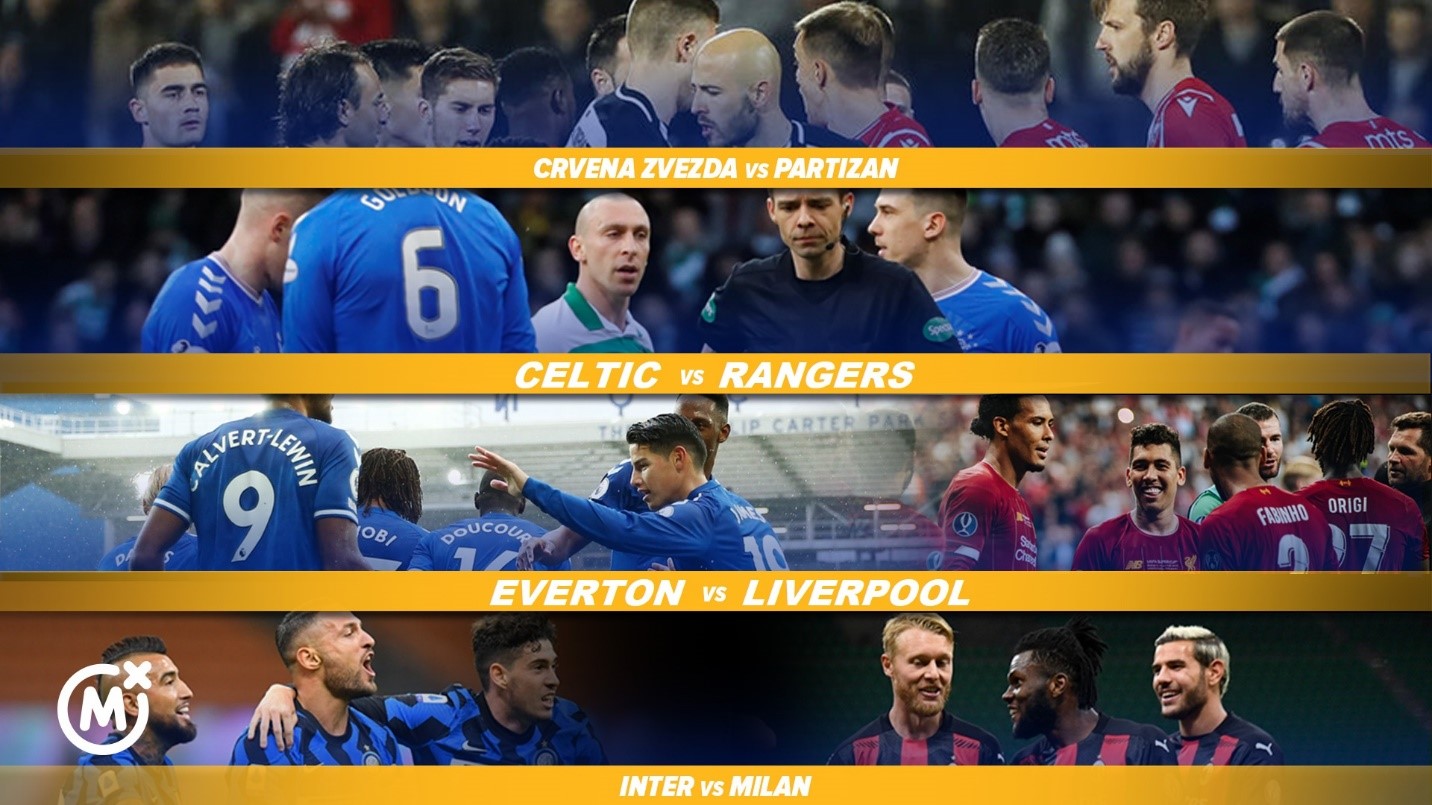 For a full list of all the hot weekend encounters click FIXTURES, in order to make an informed decision.

This weekend, defeat is not an option as the giants lock horns on the pitch!