Don’t be too quick to dismiss Akothee 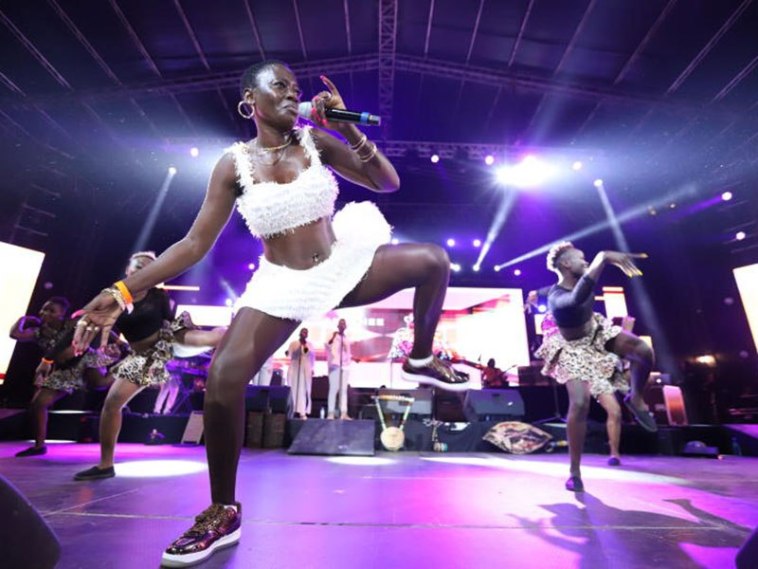 If you asked different people what comes to their minds when they think of Akothee, I can bet that most of them would say she’s not talented and downright crazy.

This is laughable because most people who see her in this light don’t realize what she’s actually doing or how much she has achieved over the years.

For starters, there is a common perception that her voice and/or her songs are horrible. I agree that she doesn’t really sound like Whitney Houston but boy she has it in her, she really does.

When Akothee made her debut in the local music industry, she made sure that everybody took notice of her by dropping collabos with continental acts such as Flavour and Diamond.

Although people dismissed her claiming that she sounded like a frog, she kept releasing music because she just doesn’t care. Today, she is the biggest female singer in Kenya, her voice notwithstanding. 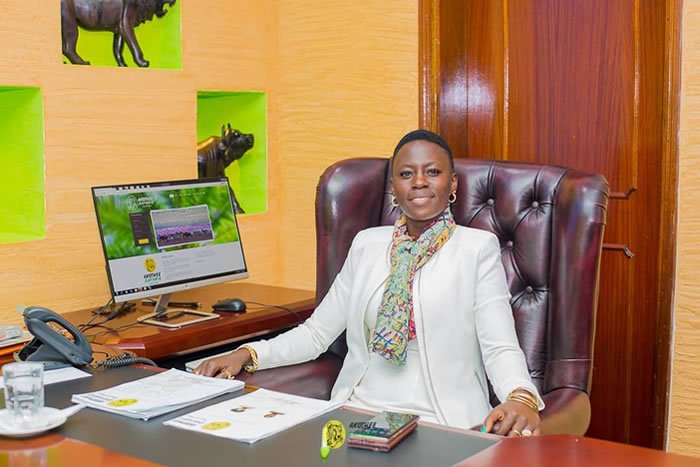 I can also attest that she is such a great stage performer. If you have never seen her in action then make sure it’s on your bucket list. You will definitely get value for your money.

The second thing is some people think she is an attention-seeker because of her stunts and whatnot. The way I see it, it comes with the territory.

Not that I know but sometimes as a celebrity, sometimes you have to go to the extreme to make people to talk about you or have you at the top of their minds.

Remember when CMB Prezzo hired a chopper from Wilson Airport to Carnivore to attend the Chaguo La Teeniez Awards? What Akothee is doing is pretty much the same.

To add to that, it also has more to do with her personality. Having come from grass to grace, the mother  of 5 can’t really be blamed for her ostentatious display of wealth.

We need to cut Akothee some slack because either way, she is living her best life.

Family is family! Akothee’s sister finally speaks weeks after their nasty fall out