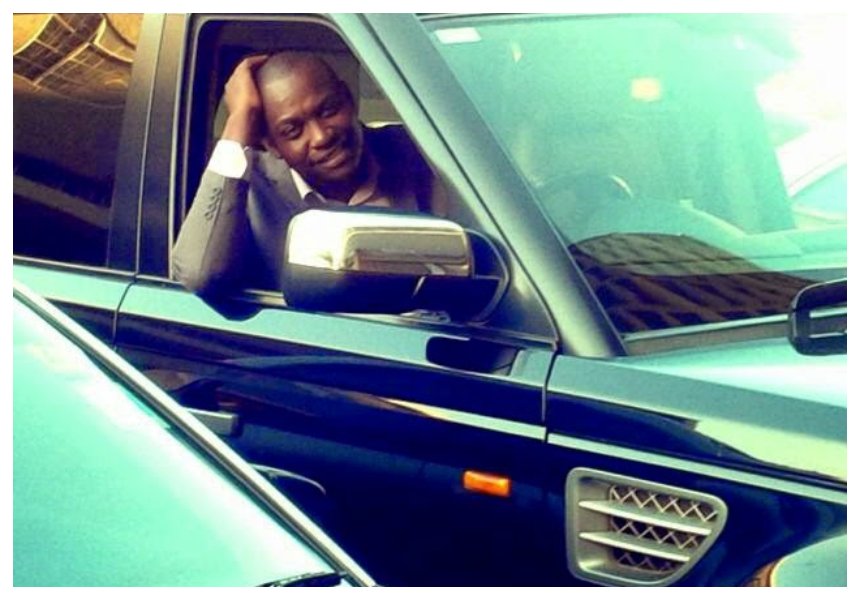 Since exiting K24, Eric Njoka has not been okay. Well, he even admitted to this in a post shared on his page where he confessed things on his side were not okay; but all in all he does not wish to be remembered in prayers.

Eric revealed this in a post shared on his instagram page where he left many worried about his current state. Njoka was unfortunately among the celebrated journalists who lost their jobs after K24 closed down.

Thank you all for your concerns, I am not fine and won’t be for a while but I will make sure to keep smiling. Peace and don’t keep me in any prayers, they don’t work.

According to Eric Njoka, prayers no longer work and will not be helping him in anyway considering his current state. Well, having been fired at a time like this has undeniably left many caught up in difficult situations.

However Njoka has refused to keep quiet as he recent went on a rant calling out his bosses for leaving him jobless; despite the sacrifices made to keep the channel alive even without pay!

Through his live session the Mr Njoka was heard saying; 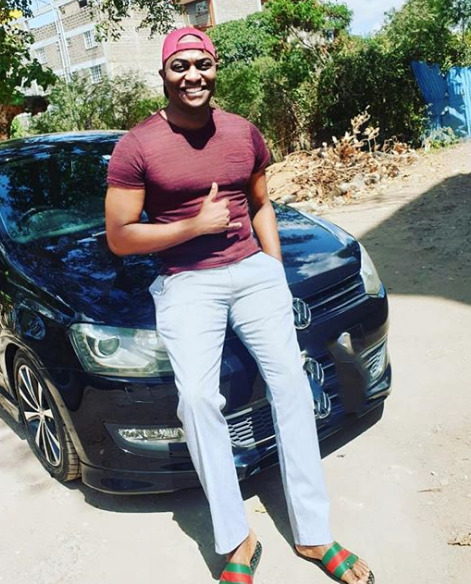 I might have stretched it a little bit and said cruel things about the CEO and the Company; and for that I felt there is so much pressure and I’m pained. so I’m not going to apologize for speaking the truth. But I’m going to apologize for is mentioning the head of State, Company CEO, and the rest I stand by; because the company is frustrating us.

He went on to add conclude saying;

It’s frustrating so many people. Some many have families, and if someone is not going to speak for them then, where I go I will regret why I never spoke for them, I did speak for them, because people are real suffering and they can’t speak it out.

Among those who were sent home is Betty Kyallo; however thing for seem to be continuing just fine as she now has enough time on her hands to run her saloon.