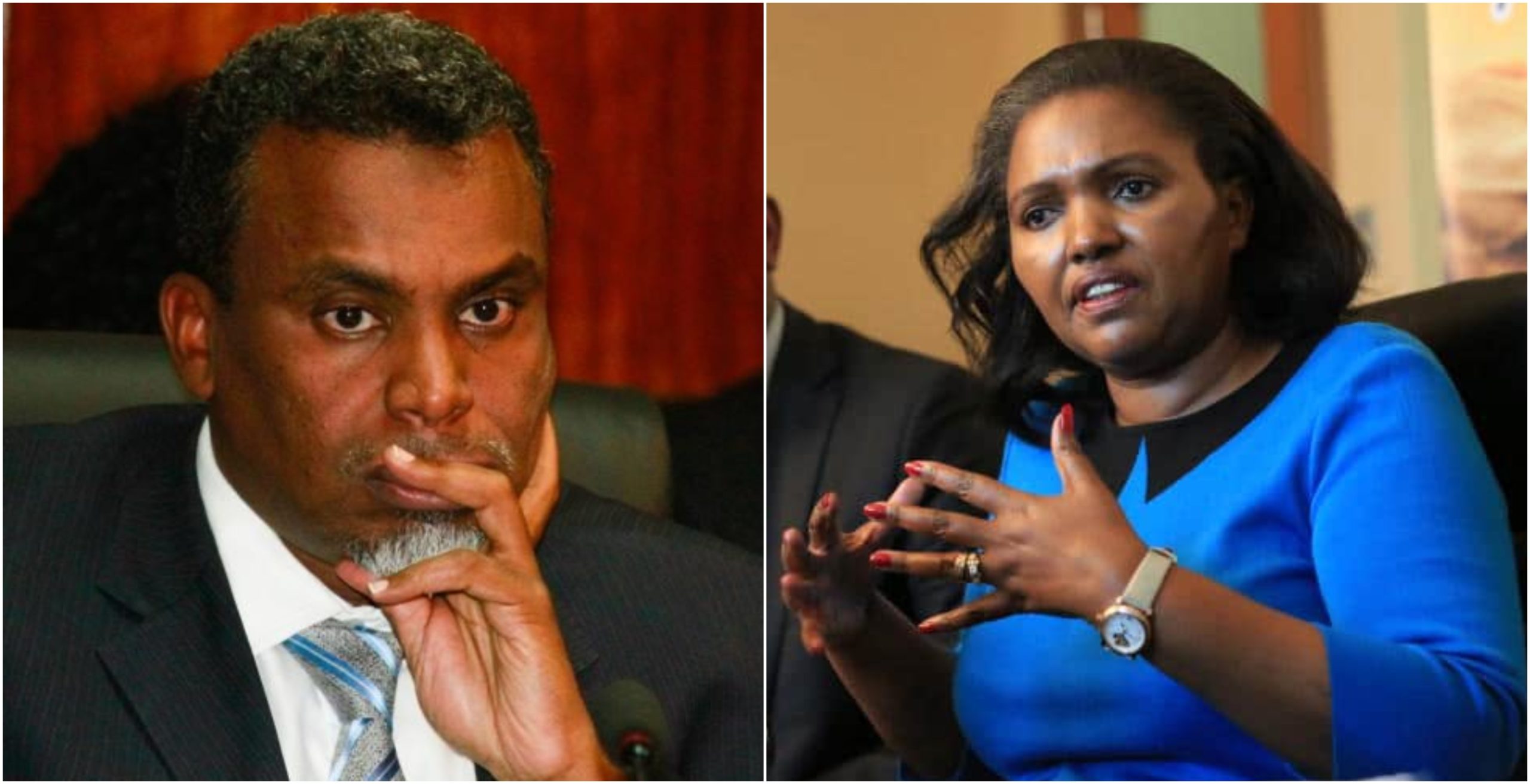 Just last week, a decision was made to move Tecra’s inquest proceedings to Lamu from Milimani Law courts, a move by the Director of Public Prosecutions that did not sit well with the deceased’s mother.

According to Tabitha Karanja, the decision by the DPP was “whimsical and arbitrary”. Raising suspicions and doubts that the DPP was acting in good will and without influence from third parties.

Additionally, moving the case to Lamu only meant that Omar Lali and his strong connections in the area of the fatal accident, would compromise the investigations, which did not feel right.

Claims that the DPP has come out to address, rubbishing suspicions that any third parties are involved or that his judgement on the prosecution of those responsible for Tecra’s murder, is biased. 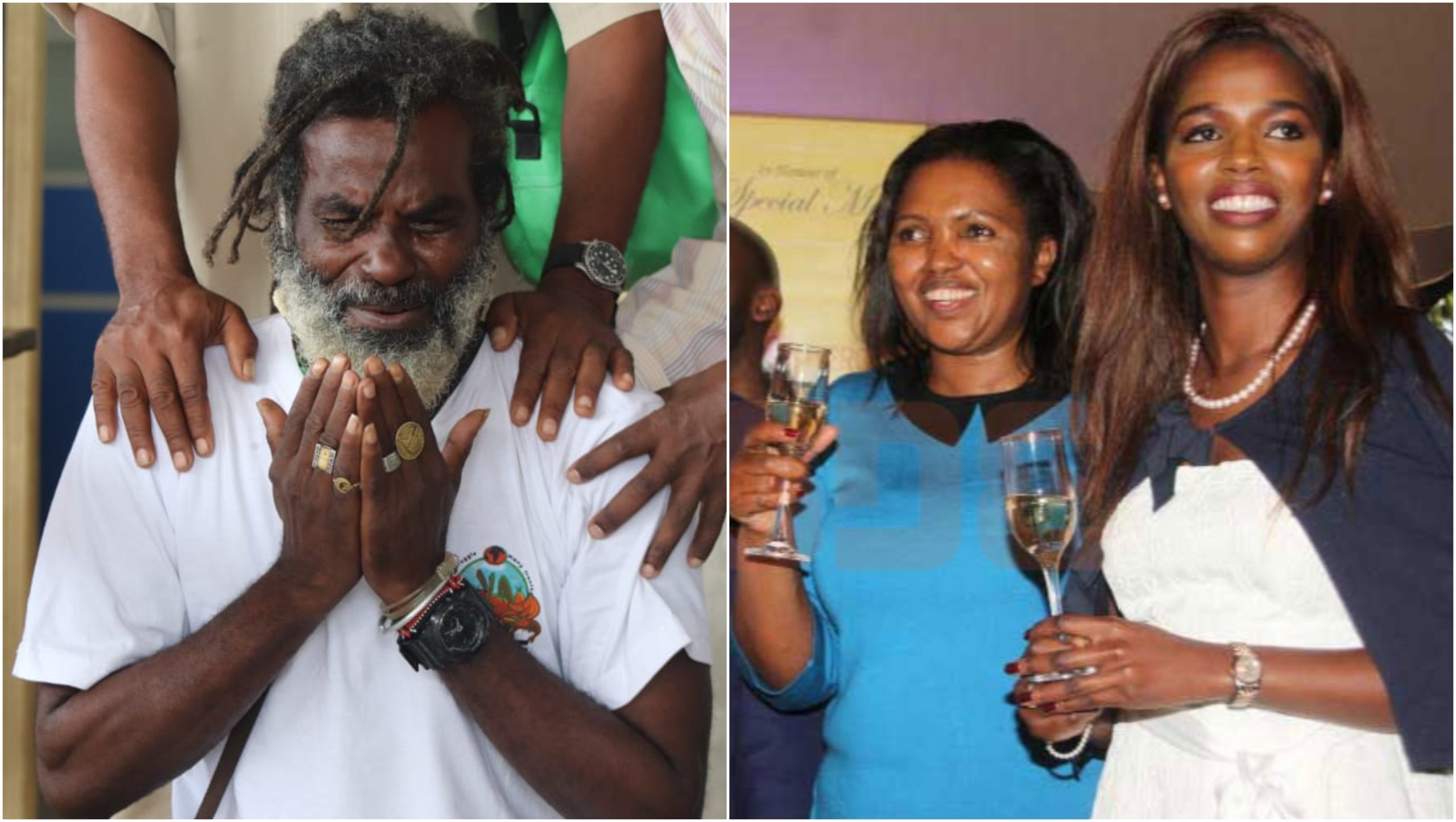 According to DPP Noordin Haji, it has been established that there is insufficient evidence against Omar Lali from the charges of murder. Plus, the DPP clarified that the fatal accident, having occurred in Lamu, then key evidence must be in the area as well.

“All the critical witnesses reside in Lamu. And should the case be instituted in Nairobi, they would be gravely inconvenienced,” stated court papers according to the DPP, through Prosecutor Everlyne Onunga. 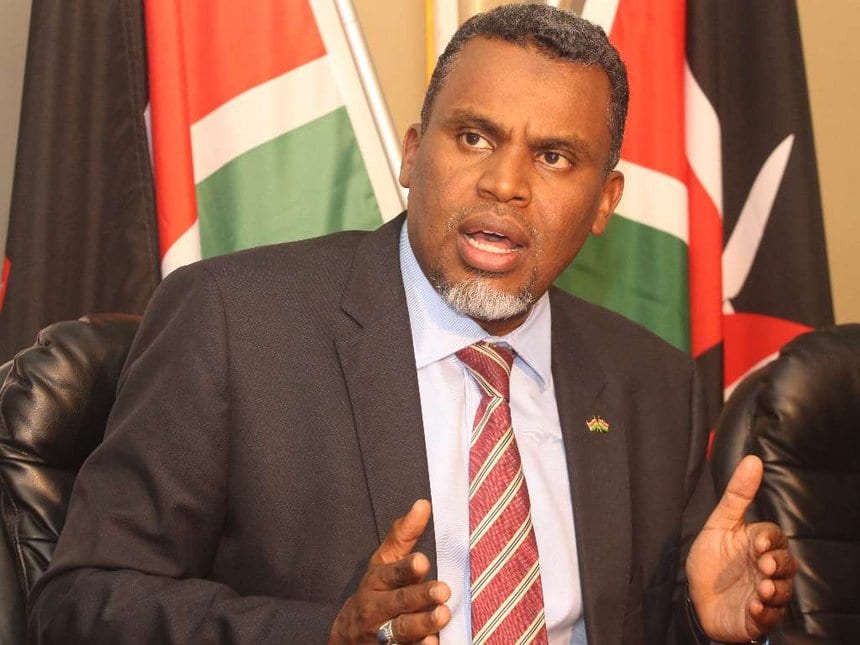 Adding that the matter will be handled professionally, distancing himself from claims that he has interest in the case.

“There is no evidence that has been given to show that the DPP or any of his officers were compromised. Or that undue influence was exerted upon them to warrant the DPP to make the decision to enter nolle proseque,” stated Prosecutor Onunga.

Omar Lali was set free and reunited with his family following court proceedings on Thursday, July 16.