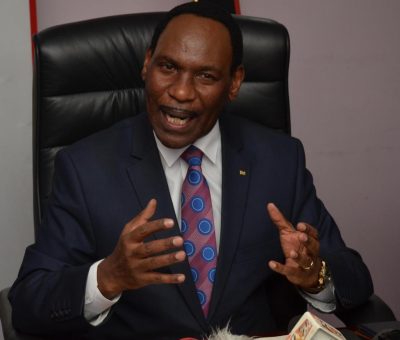 No lie, when Citizen TV unveiled the popular ¨10 over 10¨ show, you could just not wait for the week to end to catch up with the next episode.

Unfortunately, with time, things change and it is not different for the now viral show that has received backlash and scorn especially from parents.

The public outcry has been long overdue and now have a petition that believes will compel Citizen TV to call off the show completely, for its explicit content. 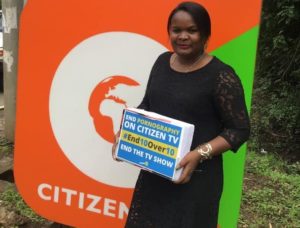 A petition with over 22,000 signatures. One campaigned for by ¨CitizenGo Africa¨ and delivered at the Royal Media Services offices on Wednesday.

Director of Campaigns at CitizenGo Africa, Ann Kioko, after delivering the petition, revealed that parents are fed up with the ungodly content exposed to minors by the station.

The show claims to be promoting the talent of upcoming artistes while indeed what they do is parade half-naked teenage-looking youth who twerk and dance proactively while being led on by a rowdy show host. Despite the efforts to reach those at the top, nothing has been done and no move made. It has landed on deaf ears.

The Managing Director of Royal Media Services on the first call promised to work on the content of the show but could not bring himself to committing himself in writing. The subsequent calls with him were further from offering a solution. The future of our society is determined by how we behave today if a wrong is made acceptable today it will hurt the future and we are to blame.

The public´s outcry went as far as calling upon, moral cop, Dr Ezekiel Mutua to take immediate action on the program but unfortunately, he was not in the capacity to do so.

Every Friday evening I am inundated with complaints about 10 Over 10’s filth on Citizen TV by Willis Raburu. Many Kenyans believe that KFCB should ban the program because of immoral content. I feel them and I wish I had the power under the law to ban the obscenity 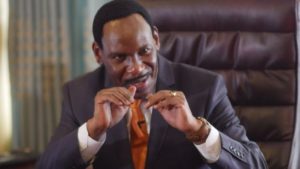 This is because the content is lawfully aired outside the stated watershed period – meant for adult content only.

His only urge was for Kenyans to boycott the show in order to compel the media entity to take action.

Deny Citizen TV audience, particularly the Willis Raburu show and it will go off the air. Even a more fundamental question is whose children are these on such live TV discotheque? If their parents don’t care why should I?

With a petition submitted, Mutua hailed Kenyans for being dedicated to the campaign, lauding them for promoting the growth of a moral society. 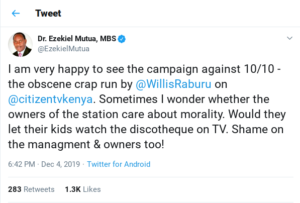 Further bashing the media as a whole: 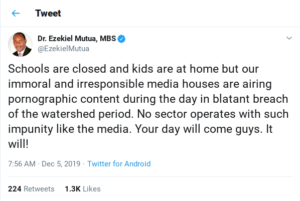 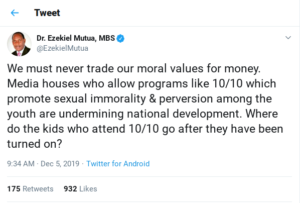 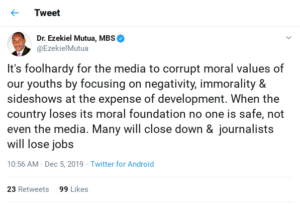 Mama Dangote urges Diamond to marry Tanasha and finally settle. Will he deliver?