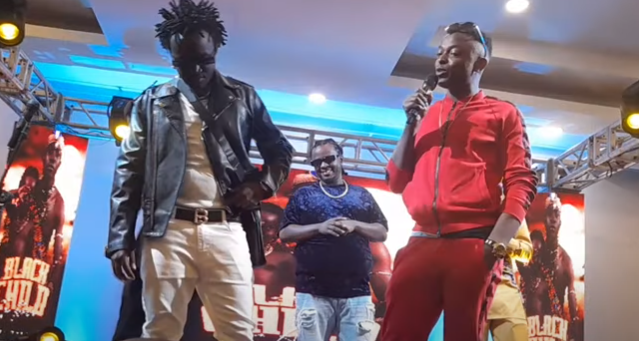 Gospel artist Mr. Seed yesterday, September 12, launched his latest album ‘Black Child’, which he described as his best. He expressed exuberance as he wrote on his Instagram to introduce the album;

‘Ladies and Gentlemen, I Present To You BLACK CHILD THE ALBUM COVER.

May this Album Be A Manifestation Of The Greater Things God Is going to do in my life.” 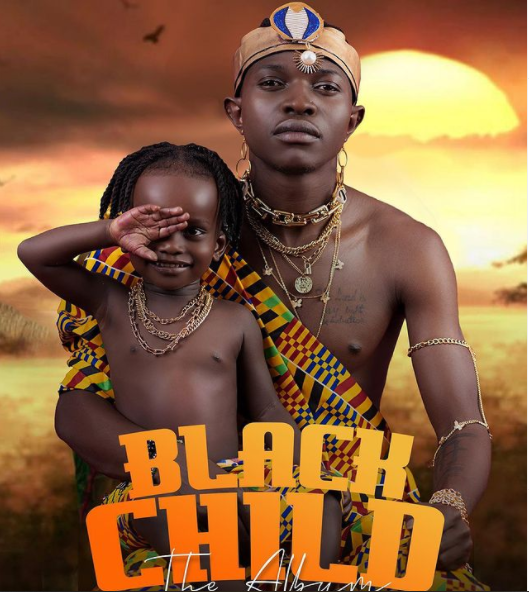 Speaking to Word Is, Seed also added that he has been praying for the success of the album.

”I know the dream of every artiste is to successfully bring the best. This is one of the best works I have done this year. I am proud of it. Different songs but all to give God the glory”

His album launch was indeed a success; and some conspicuous celebrities in attendance were Comedian Eric Omondi, musical artists Bahati, DK Kwenye Beat, Ringtone, among others.
Bahati’s beef with Ringtone was evident as the two could be seen exchanging bitter words. At one point, Bahati pushed Ringtone as if to suggest he was in for a fist fight. Furious and frustrated, Ringtone left the stage and took a seat.
Their beef escalated when Ringtone criticized Bahati for his music; terming him as a traitor for switching to secular music after ditching gospel.
Their issue remains unsettled but Bahati seems to have found his way back to gospel after releasing his latest track ‘Wewe ni Mungu’.
Download More Music
Loading…
Share