Drama as Zari cuts off Diamond Platinumz from being a father while Tanasha acknowledges him as one: Happy Athletics Day to him instead 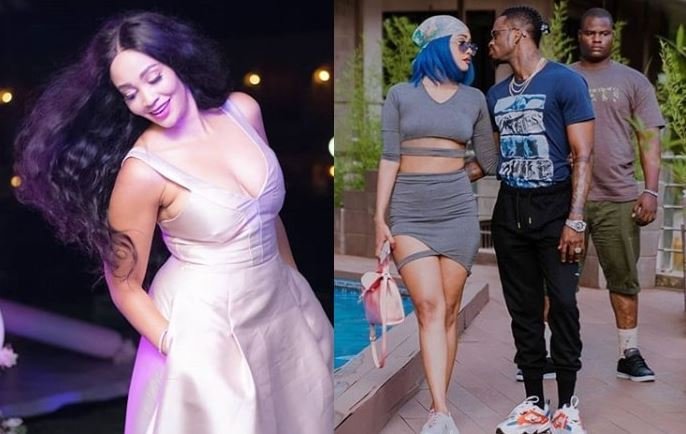 The 16th of June 2019 remains to honor Fathers across the globe but Diamond Platinumz´ ex, Zari Hassan failed to acknowledge the father of her 2 young ones.

Reposted from @princenillan – #DisneyOnIce day out with fam – #regrann

Sarcastically, the mother of 5 instead spared the day for herself, acknowledging her mother-cum-father figure in her children´s lives.

Having taken both the father figure and mother figure roles, she captions:

Happy Father’s Day to me👊

Happy Father's Day to me👊

Unsparingly, Zari tags King Bae as the dad to her kids in a post captioning:

According to the Boss Lady, she has single-handedly raised her 2 young kids this far alleging that Chibu never catered for child support neither ever present in his children´s lives. 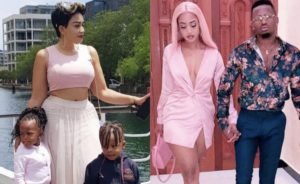 However, she does not forget to celebrate those before her, dedicating the day to her dad as well as all other responsible fathers out there sharing:

Happy Father´s day to my dad, to me, the real dads, the women playing both roles, the guardians and to step dads stepping up their game.

And from her fans who respect her major role in the children´s lives:

However, Kenyan bae, Tanasha Donna acknowledged her lover´s role as a father expressing: 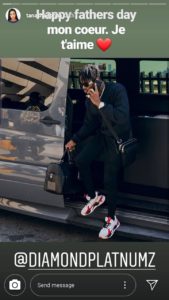 As the star replies:

Unfortunately, critics think that Tanasha´s message is in reference to the fact that Diamond Platinumz is set to father her child.

Additionally celebrating her mom who has been the sole breadwinner and her pillar since day one:

Happy fathers day to the woman who has played the role of a mom and dad to me.

The one who has raised me to be the strong fierce woman I am today.

Without you I wouldn’t exist. Je t’aime maman. 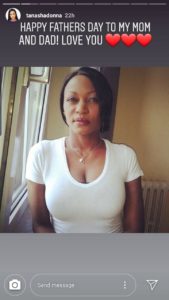 And for sure you’re an outstanding father😅 Happy father’s day to you!

On Tanasha´s end, fans bash off Diamond´s ¨father¨ role that never was there in the first place.

That statement is not complete.You should have said “Happy fathers day on behalf of your baby mamas”😂😂😂

He is a Joke when it comes to fatherhood. Save the name for those who truly deserve it

Did his children wish him happy fathers day

He is not a daddy but an incoming one

Well that you didn’t wish your own dad ..who appears to have been absent too..but decided to wish this guy who’s own baby mama’s aint even..is completely laughable.
But your page your posts. Just saying not everybody is a hater when they point out facts