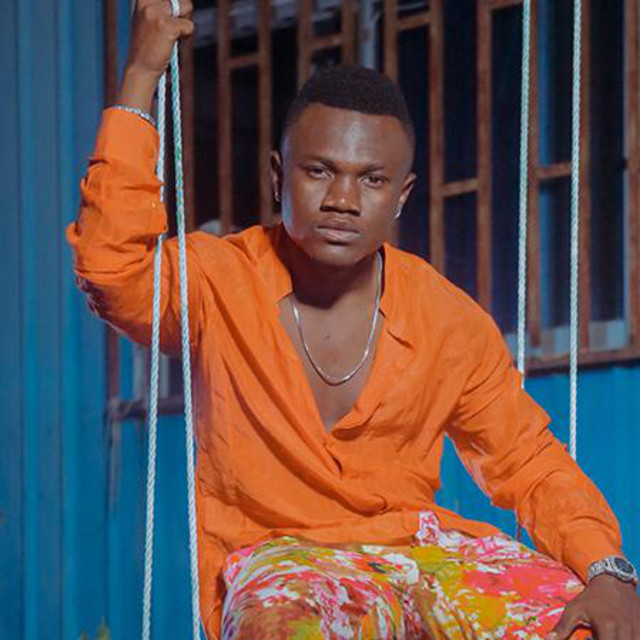 Whatever is going on within the WCB management is now wanting as yet another of their talented managers has called it quits.

Almah Bronxi of Bronxi Entertainment has walked out of the Diamond-owned record label barely a month after landing the job.

Remember, this follows closely to Harmonize’s exit, one that is yet to digest in the minds of fans.

Almah came in just July this year as a replacement to Mbosso’s ex-manager, Sandra Brown.

Sandra’s exit was allegedly necessitated with claims that she was facing mistreatment and poor pay under the bongo label, where she had managed the artist for an year. 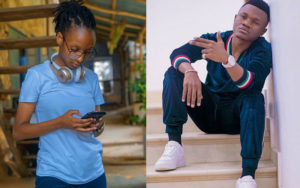 Mbosso and his ex-manager, Sandra Brown

Therefore prompting Diamond to reach out to Bronxi for her services to take over where Sandra had left at.

Unfortunately, seems the two brands were not able to merge per say therefore forcing Almah to end her engagement with the label, 4 weeks ago after less than a month of managing Mbosso.

According to Nairobi news, WCB top bosses had asked Bronxi to quit her other engagements and focus solely on WCB’s affairs but that didn’t jell well with her. 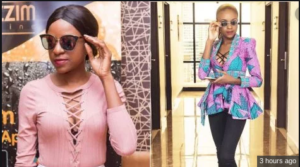 Almah is one individual who manages a couple of other bongo artistes as well as Nigerian superstar Patoranking’s East Africa affairs. And that she was not going to kill after so much hard work.

Trouble started when Bronxi handled a successful Seyi Shay (Nigerian songbird) Tanzanian media tour few weeks ago. Wasafi bosses were not happy at all and asked her to make a decision of committing fully to Wasafi or face the exit door. She went for the door.

According to the source, the Bronxi Entertainment business had well flourished and that is why Diamond sought its services.

Bronix Entertainment has been doing really well. It has been able to help her acquire apartments, cars and started another venture Bronx Burgers. Managing Mbosso alone fully, as asked by the top WCB management, can’t get her the income she drives right now.

However, the record label’s management cites something contrary to all these. One of the top WCB bosses, Sallam SK Mendez refuted the claims airing:

Bronxi was never been contracted by WCB at any given point as Mbosso manager. If that was the case, we would have made it public. All we did was reach out to her to lend us her services as a tour manager when Mbosso had shows outside the country at that particular time, but she couldn’t do it. I know she took to her social media to announce that she was Mbosso’s new manager but there was nothing like that.

The other day in Berlin Germany Show, at the Backstage!! Suit was made by @jm_international_collection