Drama as H_art the band get arrested at the Koroga Festival 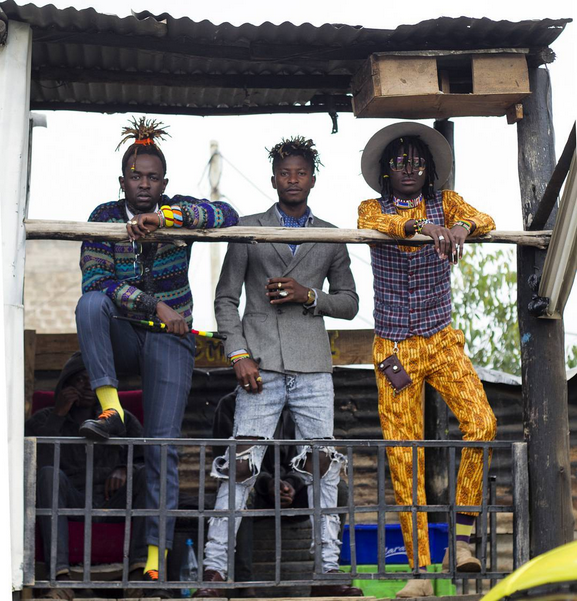 Popular H_art the band this past weekend were to spend their chilled out Sunday at the Koroga Festival held at the Carnivore grounds where Tanzanian super star Diamond Platnumz was set to perform.

However things did not go as planned as they bumped into cops who ended up changing their plans. As revealed through their social media page, h_art the bad says they were involved in a car police chase around the Parking lot before they were arrested.

According to their post, having grown in the hood has taught them to always watch out for cops. Having that mentality they chose to get involved in the chase that saw them spend 12 hours in police custody simply because they did not use the right communication skills to explain themselves to the police. They wrote saying…. 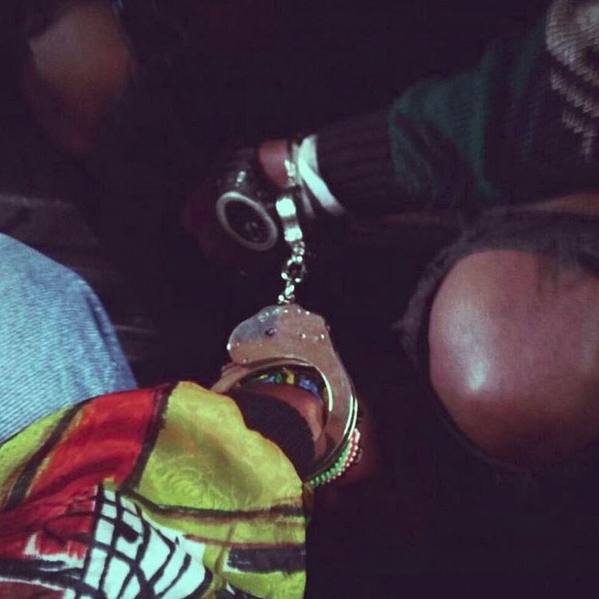 “We were being car-chased all round the parking lot by Police officers Left right and centre ? For a second we felt like we I were in a Fast & Furious sequel ?
Please Understand this, we had not done anything wrong But from where we are From- the streets of KAYOLELESHWA- when we see the Cops coming towards you ,it’s either you take a U-TURN && Run or wait up for them a and feel the wrath ? We decided to go with the latter – RUUUNNN!!! Like in every great Police /Robber movie ,we got arrested?This was when Sh** got ReaL ? Put in mind the fact that ,the whoLe essence of running is not to get Caught – I geuss we didn’t get the memo ?
After getting arrested ,being thrown in jaiL ,spending almost 12hrs in a back _& forth trying to convince the cops that we didn’t run Because we were in the wrong – we Learnt a very important Lesson ? COMMUNICATION: How you address someone at the first instant is key to deciding the direction that conversation will taKe #truth ? Whether or not you are the one on the rigHt / wronG #trustUs ? Also, our reaction when the cops approached us brings the question that, if those who are supposed to protect you instill fear in you – How saFe are We ❓❔❓ Forgive our manners.”