Drama! Harmonize allegedly caught pants down cheating on his wife with video vixen 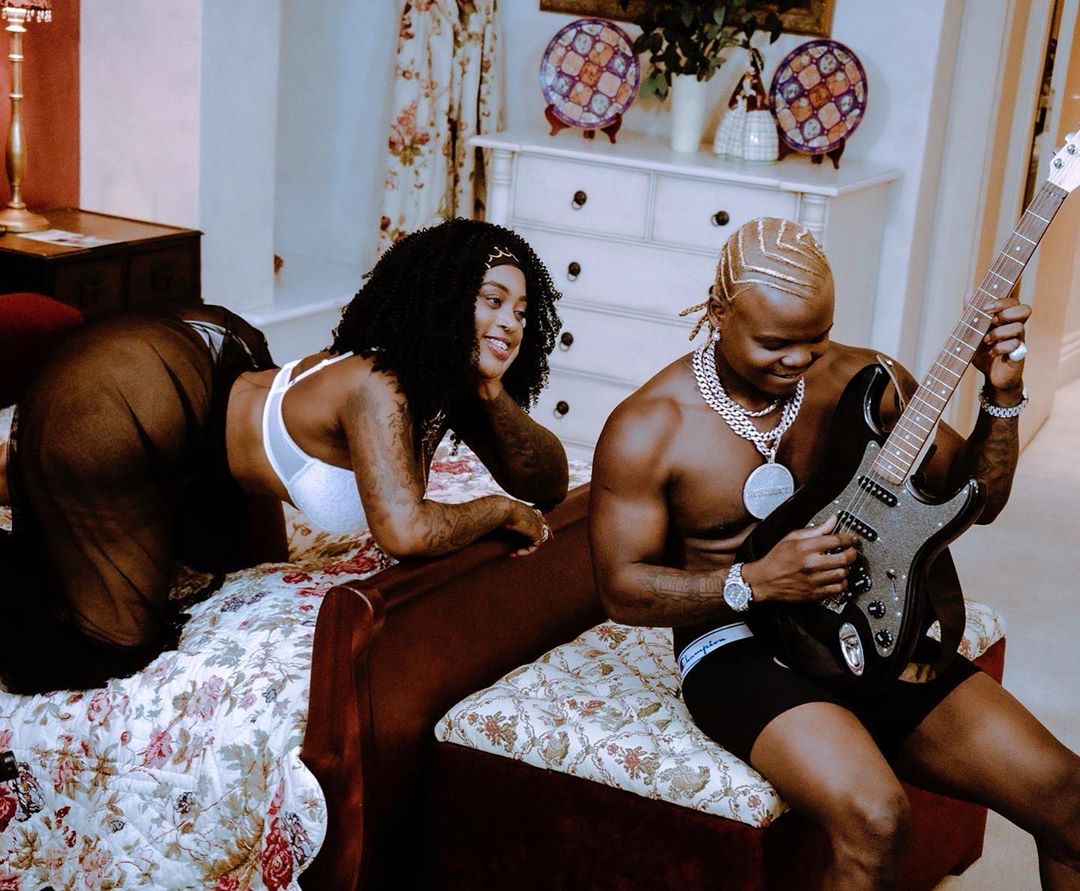 Rumor has it that Harmonize was last seen by his wife about a week ago. 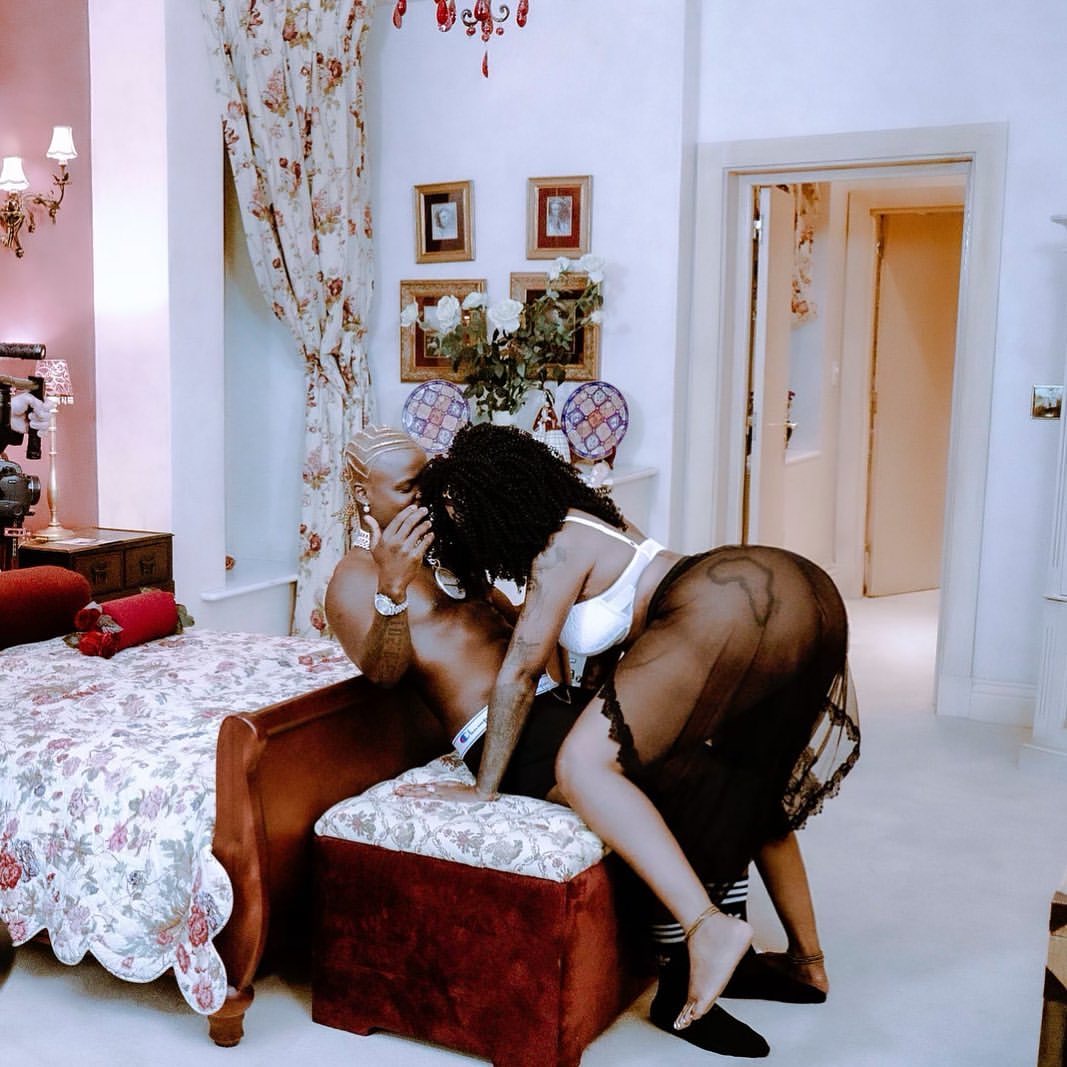 Apparently this is because he has been self quarantining himself at his video vixens, Nicole Berry’s home in Tz.

Well the two are said to have not only worked on ‘come to my bedroom song’ but may have jumped straight into a relationship!

According to Tanzanian tabloids, Harmonize’s wife Sarah was forced to storm into Nicole Berry’s home; after finding out that her husband had been staying with the lady.

Who is Nicole Berry

Word making rounds on social media is that Nicole Berry is an upcoming video vixen with a  stunning figure; that seems to have caught Harmonize’s attention. 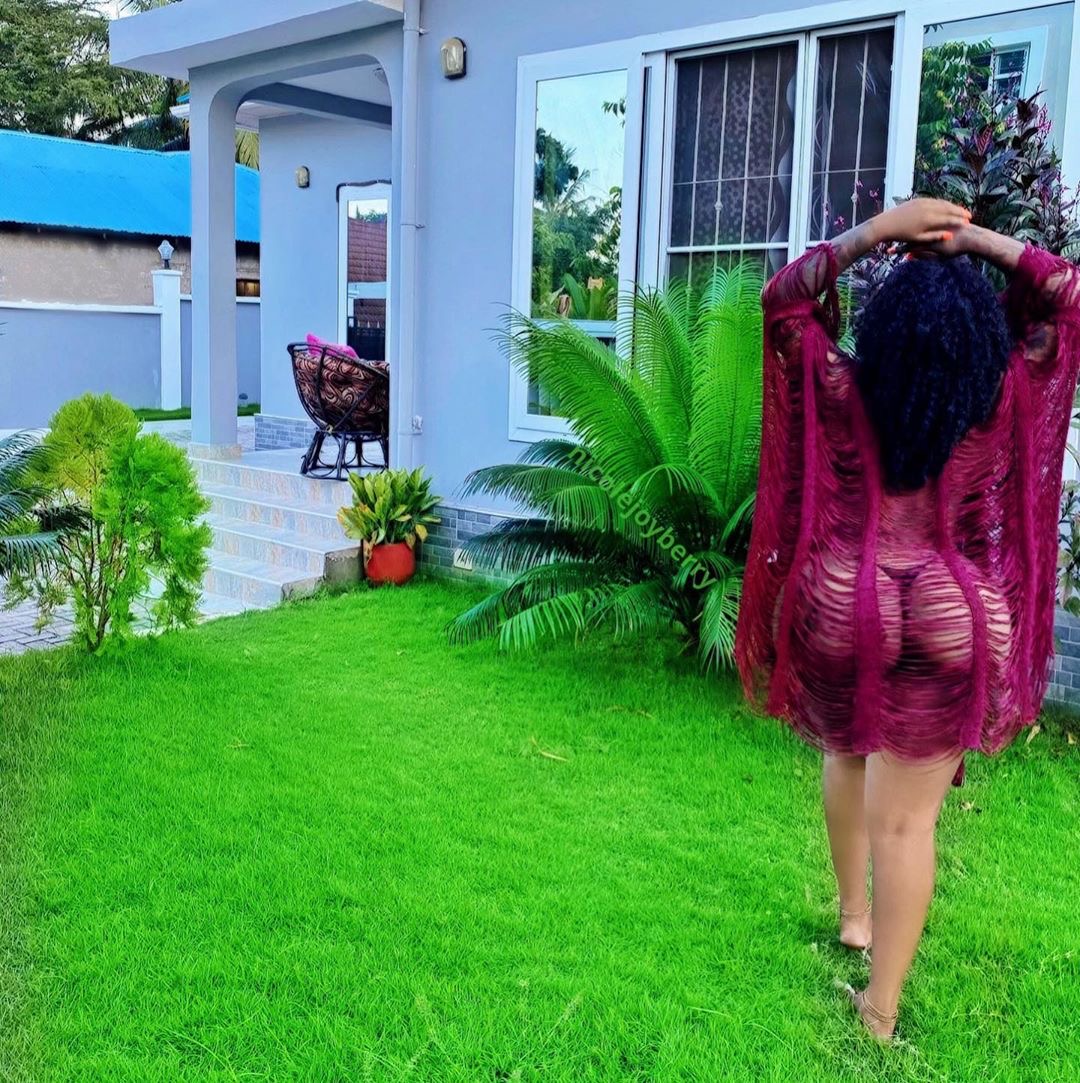 She managed to work herself into the former WCB singer’s music project – until she landed a role as a video vixen for his bedroom song!

However seducing Harmonize did not seem like her plan at first; until Sarah publicly exposed her.

This not being the first time Harmonize is caught cheating on his wife Sarah; a while back he was accused of having side chicks which led to Sarah (the wife) cheating on the singer with body guard Muarabu fighter; who got into a physical fight with Harmonize! 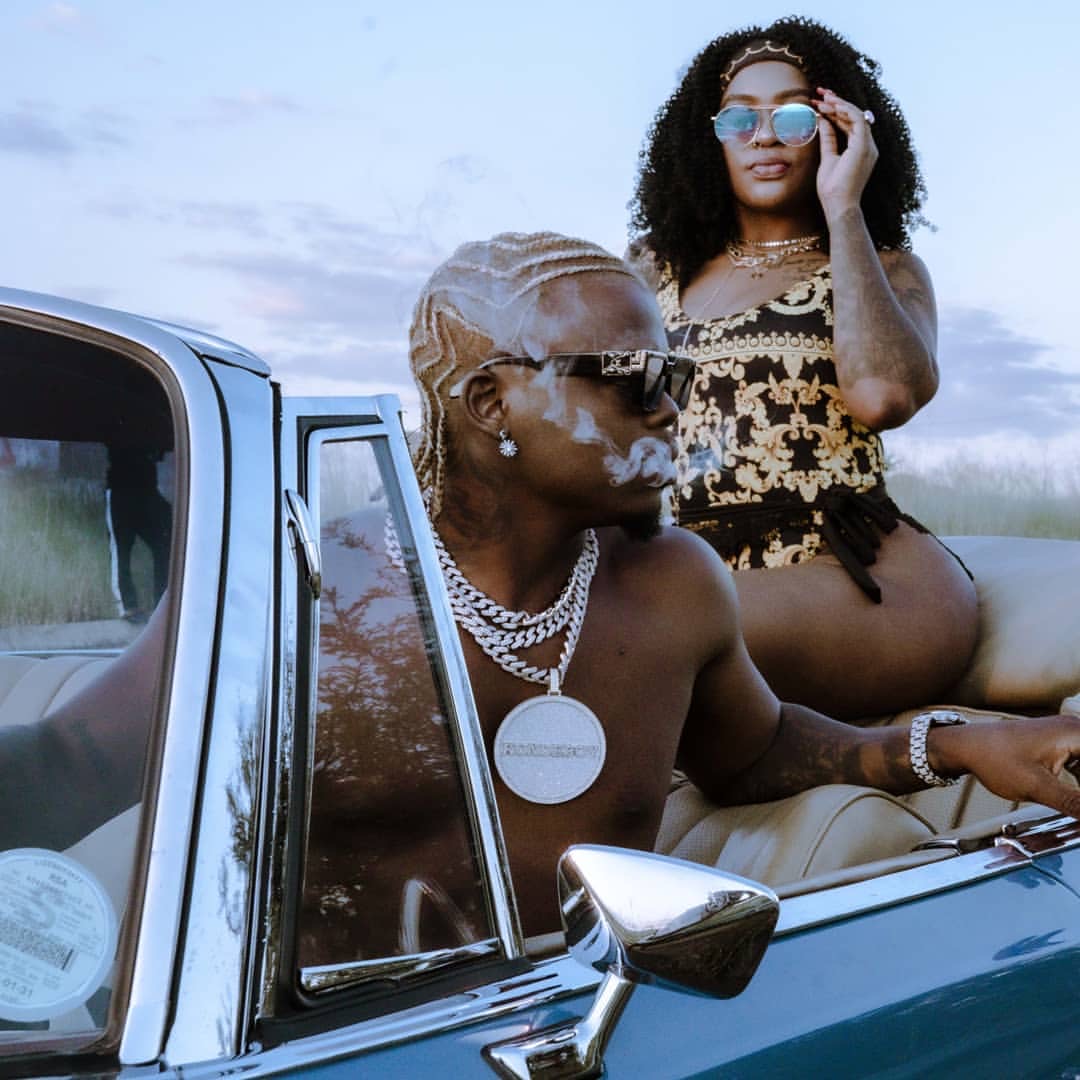 Konde Boy with alleged side chick

Anyway, thanks to a video shared by one of Nicole Berry’s neighbors; we understand that Harmonize’s wife caused a scene by shouting in front of Berry’s property; where she dissed both her husband and Nicole Berry who were locked inside the house!

It is unclear as to why Harmonize cheated on his wife with the video vixen; when all along Sarah has been standing by him even when Wasafi almost erased his music career!

Watch the drama below!