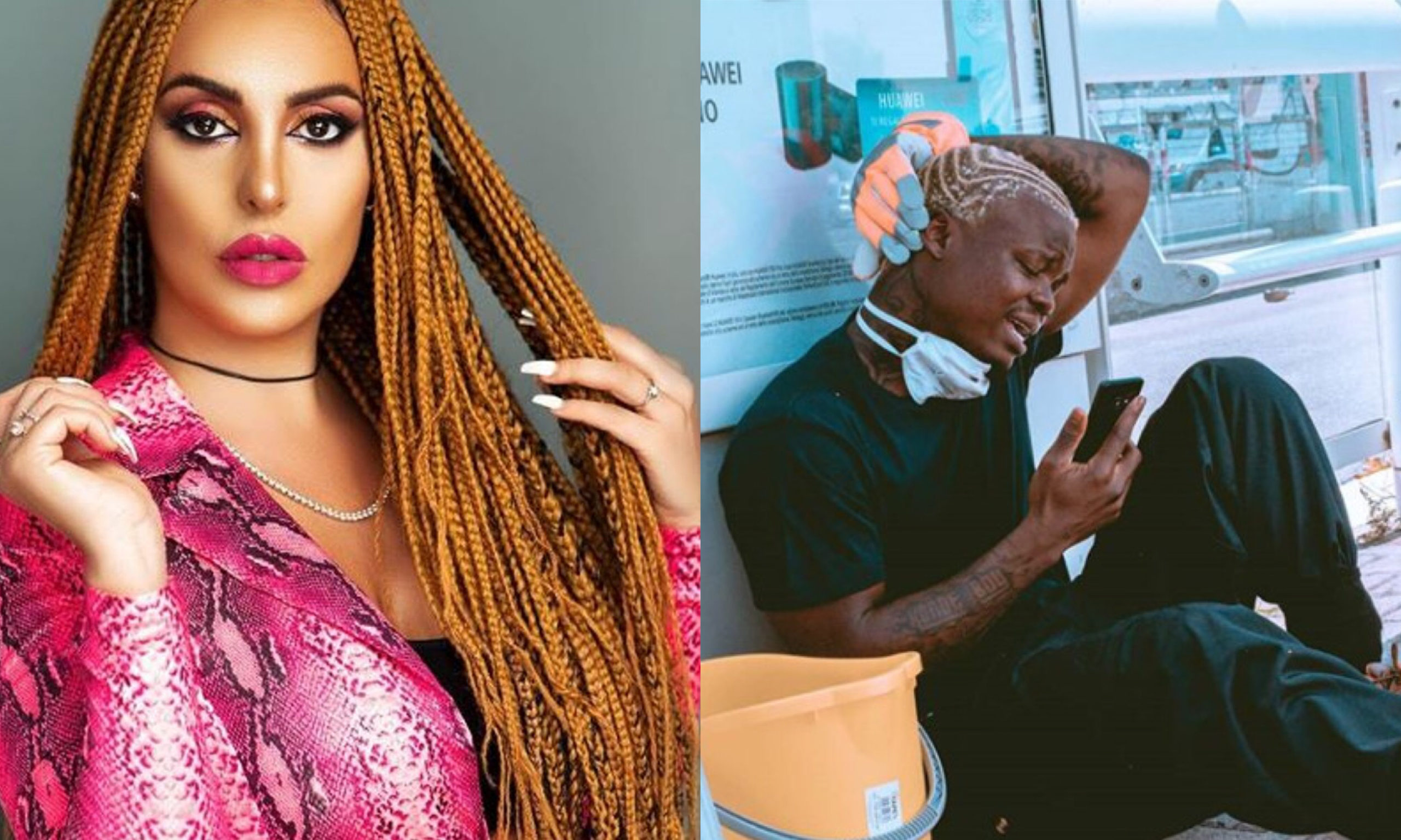 Harmonize and his Mzungu wife, Sarah have been giving fans a reason to talk for the past few days. It all started with a rumor claiming Sarah’s mum has been taking back everything they gave the Konde boy CEO; as her daughter prepares for a divorce.

This is because Sarah and her family can no longer stand Harmonize’s attitude. And now that he has publicly admitted to having cheated on his wife a year ago makes the situation worse. 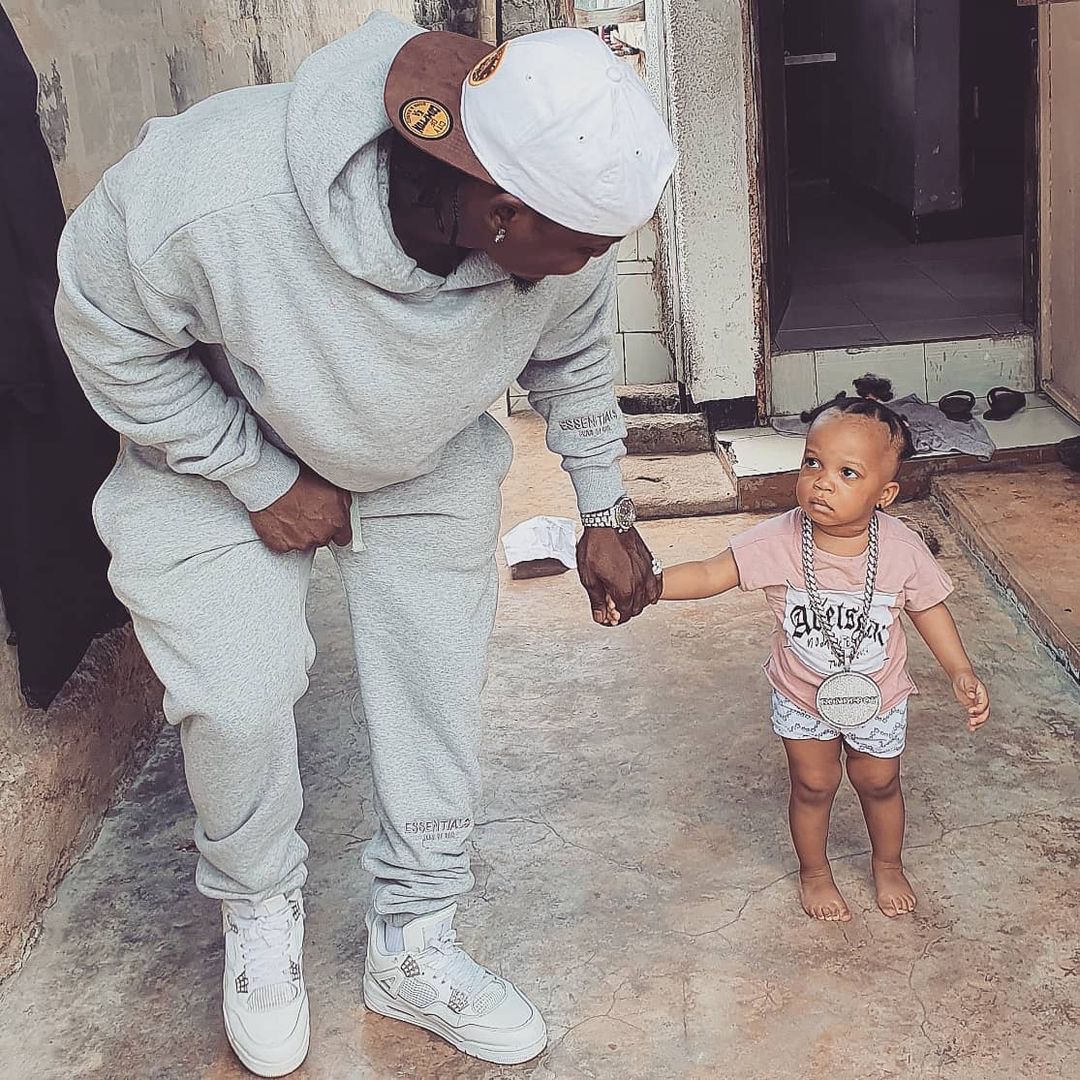 Well, all we know is that Harmonize claims to be the father of a 1 year old baby girl; he allegedly fathered with a side chick back then. What’s more surprising is that he admits hiding her as he was not proud of the girl as he never loved the side chick.

However according to Sarah – the daughter Harmonize claims to be his is another man’s baby. This is because the paternity test already confirmed that the Konde boy singer was never responsible for the baby.

In fact, Sarah claims that Harmonize is sterile and cannot father a child. This is why despite being married for long, they still have no child of their own. 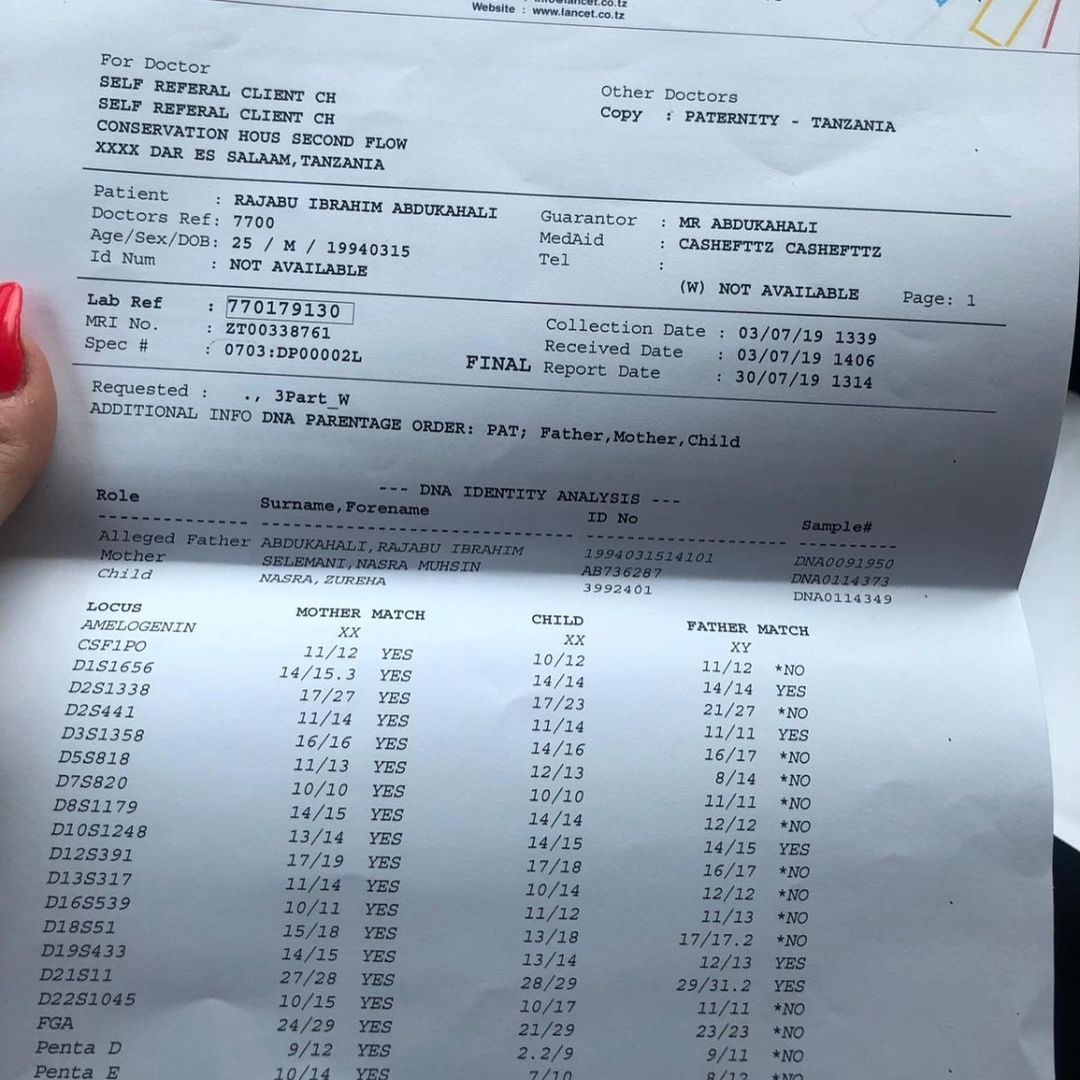 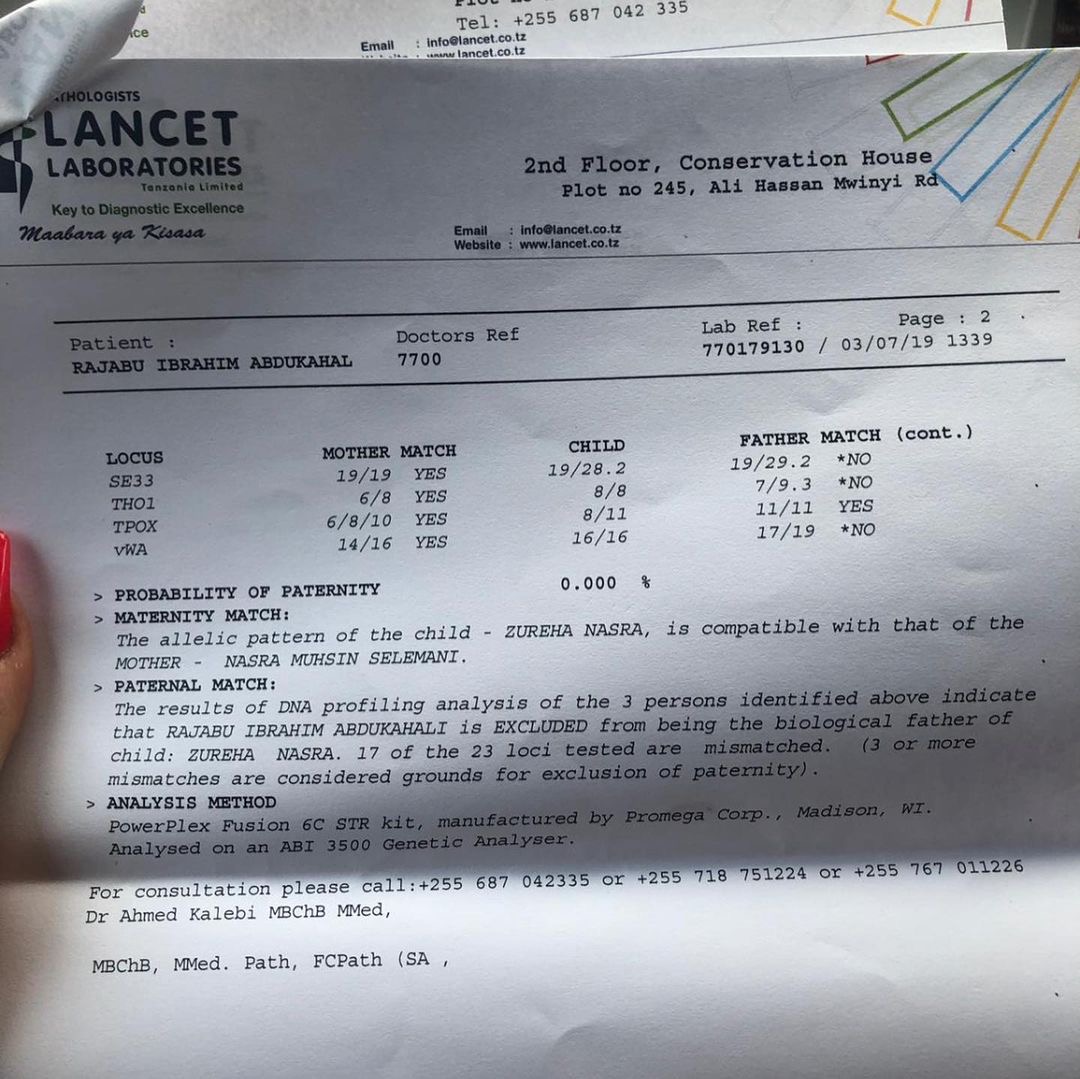 But also judging from how Harmonize likes stunts on social media; chances are, this could also be staged.