Drunk as a skunk! This is how Omosh spent Ksh1 million charity funds (New video) 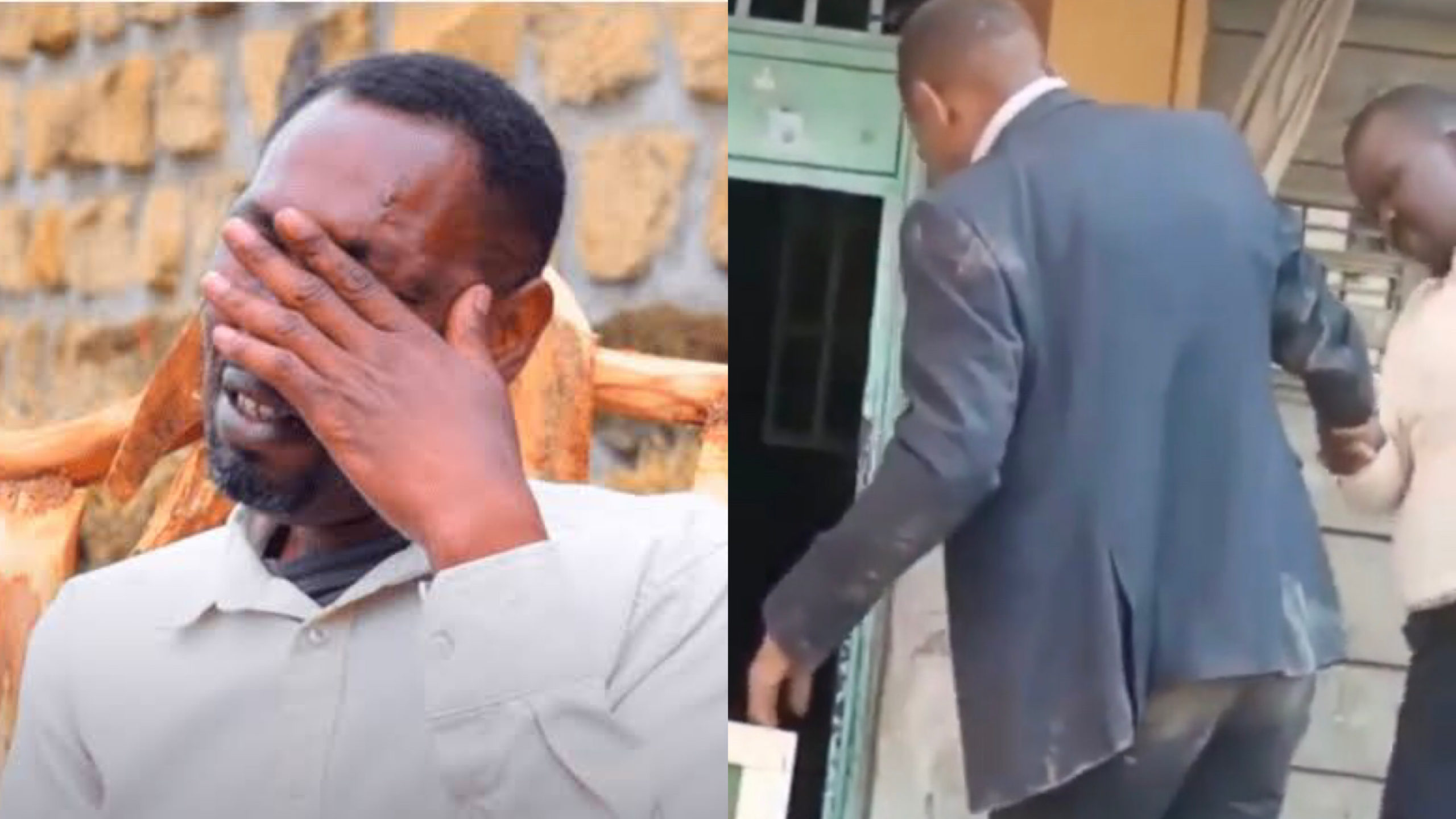 Tahidi High actor Omosh must have celebrated after receiving charity funds (Ksh 1 million) given to him by fans and of course a few celebrities including MP, Alinur.

I’m guessing their aim was to help build the former actor who went completely broke after TV series Tahidi High came to an end. 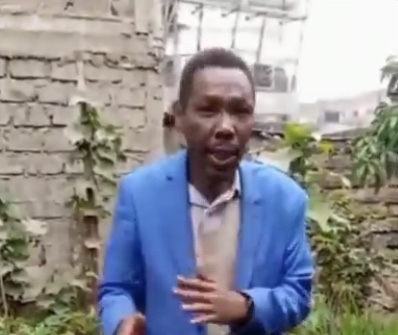 For a minute the selfless gesture left Omosh in tears while on an interview done on national TV. The actor went on to assure Kenyans that he would bounce back on his feet; but turns out we read him wrong.

At this point I believe that he may have been brought to tears by the the thought of how many beers; or whiskey, Vodka he would buy with Ksh 1 million – and of course the feeling overwhelmed him. 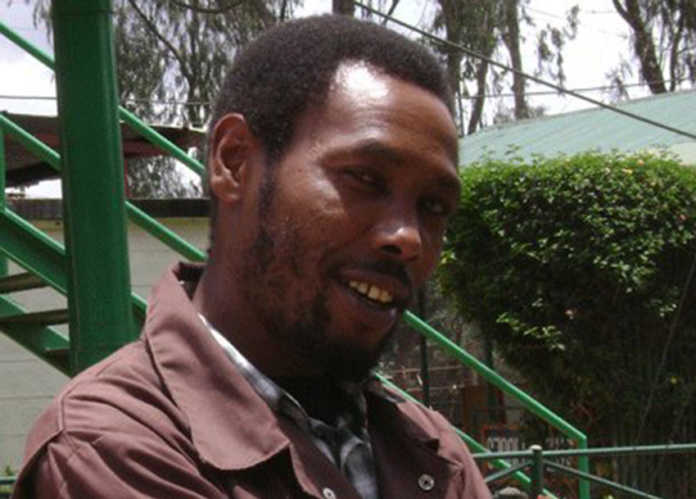 Well, if you happened to check out a video of a drunk Omosh posted on IG gossip tabloid; then you’ll definitely think that is nothing compared to the latest one shared by Edgar Obare.

Thanks to one of his students, we have managed to get a new clip showing Omosh quite intoxicated; to a point where the veteran actor cannot walk on his own. 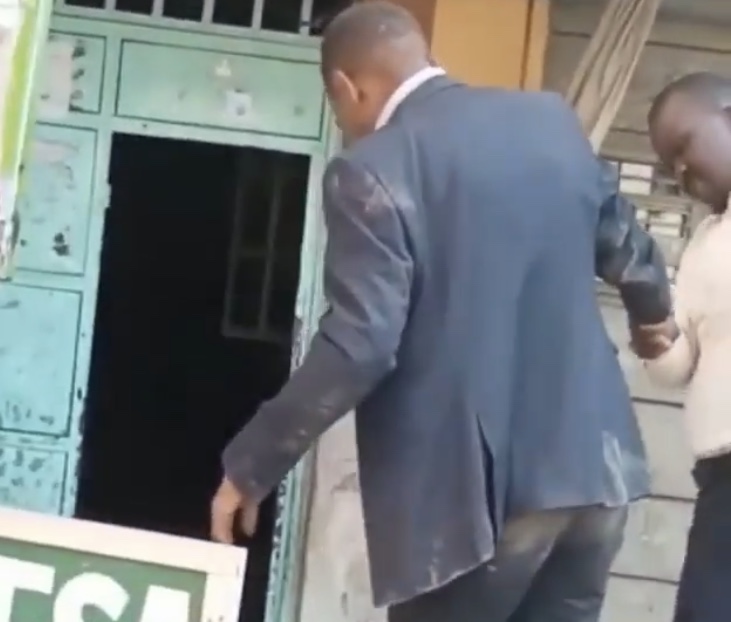 Omosh caught on camera in May,2021 drunk as a skunk

Judging from Obare’s page, we understand the video was taken just a few weeks ago; before Omosh came back begging barely 3 months after squandering his charity funds.

At this point it’s also evident that Omosh is in need of a rehab; and although Kenyans claim to be done with him – how about he gets some help?

Watch the video below courtesy of Edgar Obare.