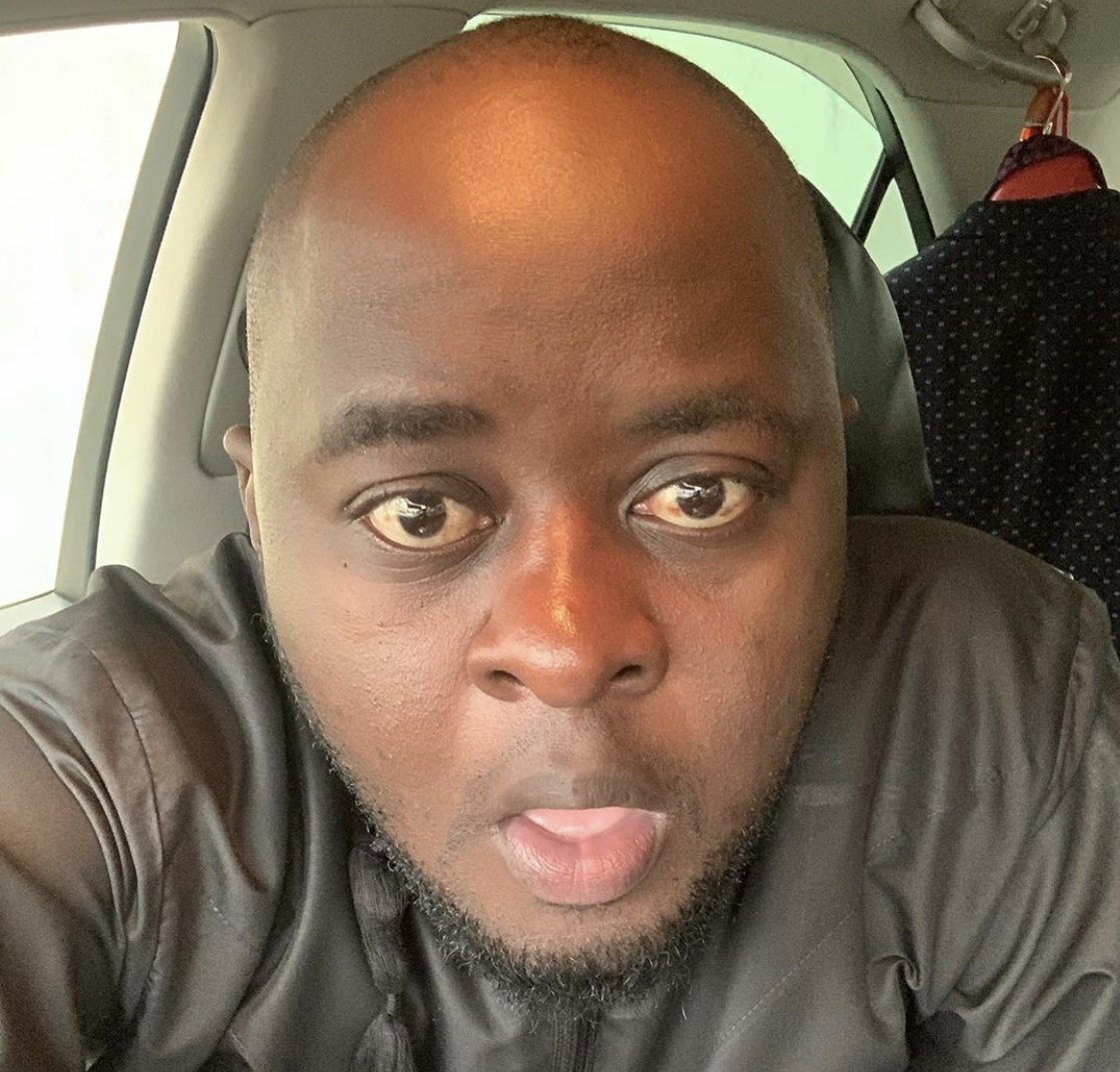 Tanasha Donna’s lawyers might have issued a warning to Mwikaju. This is the Tanzanian man claiming to have fathered Tanasha’s son, Naseeb Junior.

As seen on the various viral videos; Mwikaju confidently admits to having fathered Naseeb Junior; but thanks to Ray C, the Tanzanian man can no longer blubber words like that again.

In a deleted post shared  by Ray C; the singer called Mwikaju for using Naseeb’s name to gain fame; just because of their striking resemblance. She went on to ask Tanasha Donna to take action and luckily; Tanasha’s team was already handling the matter on her behalf. 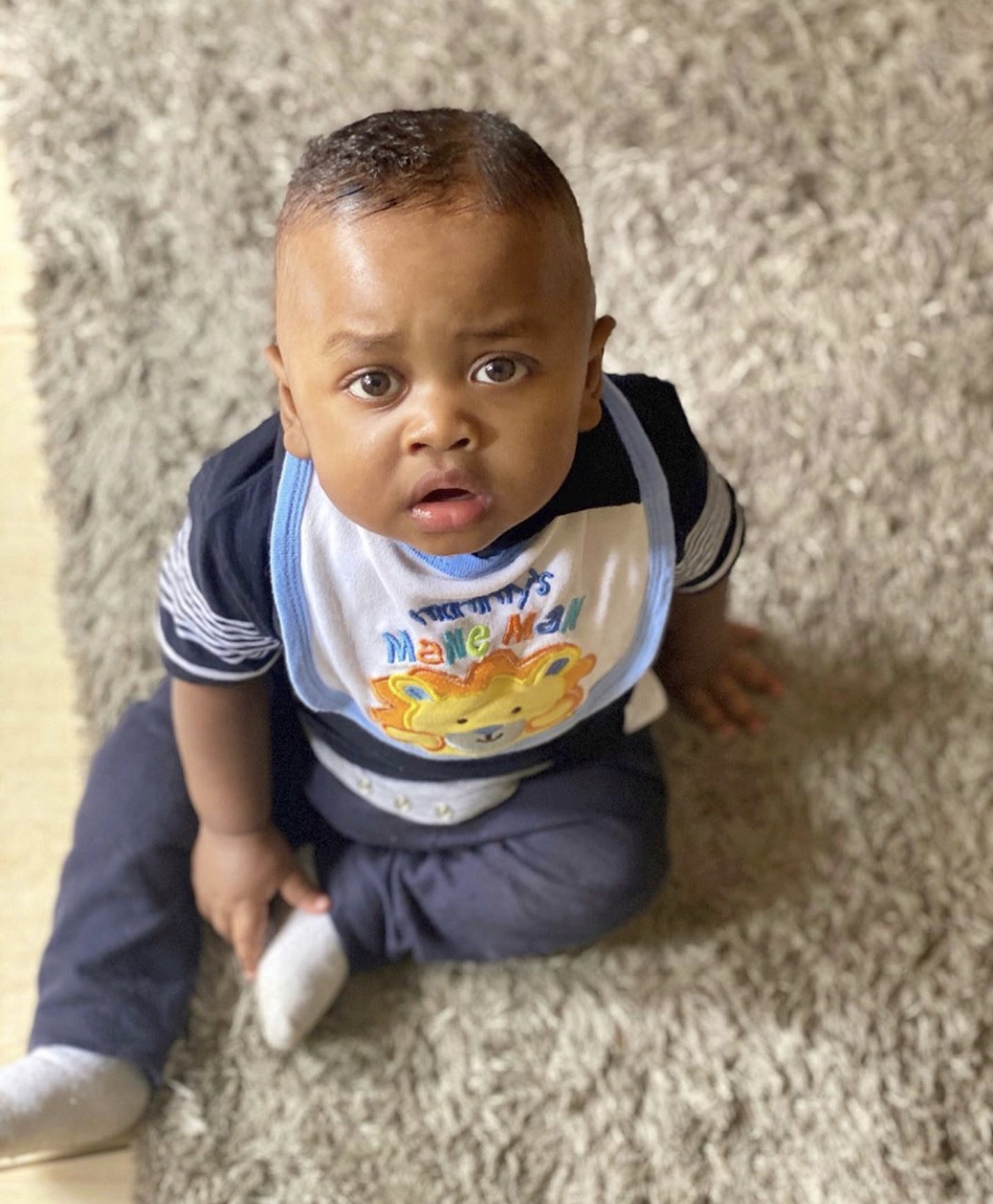 However this past weekend Mwikaju was forced to apologise after Tanasha publicly revealed that her legal team was on his case.

Unlike before Mwikaju distanced himself from stories linking him to Naseeb Junior; adding that he was misquoted by bloggers who published the fake stories.

But since the internet never forgets Mwikaju has now been forced to use other means – to avoid the lawsuit from Tanasha or Diamond Platnumz team.

Speaking to several news outlets from Tz, Mwikaju begged for Tanasha’s forgiveness; explaining what he meant by saying Naseeb Junior is his son. 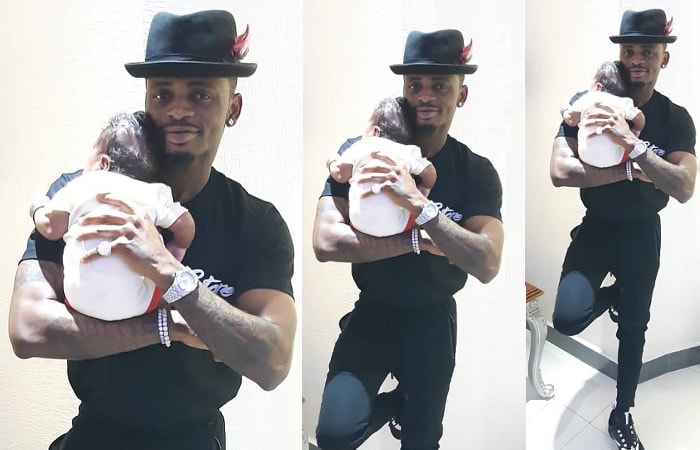 One of the journalists however went on to ask Mwikaju what he would do if Tanasha refuses to forgive him. Although chances of him ending up in court are low; Mwikaju went on to respond saying that he was willing to kneel all the way to Kenya just to get Tanasha’s forgiveness!

Fans on the other hand feel that the fella is shamelessly using this for his advantage. Others felt that Diamond Platnumz should say something about this as this man was nothing but a joy rider.

As seen on the comments below, probably Tanasha should pay more attention to what her fans said; instead of being polite while her reputation continues to get trashed. 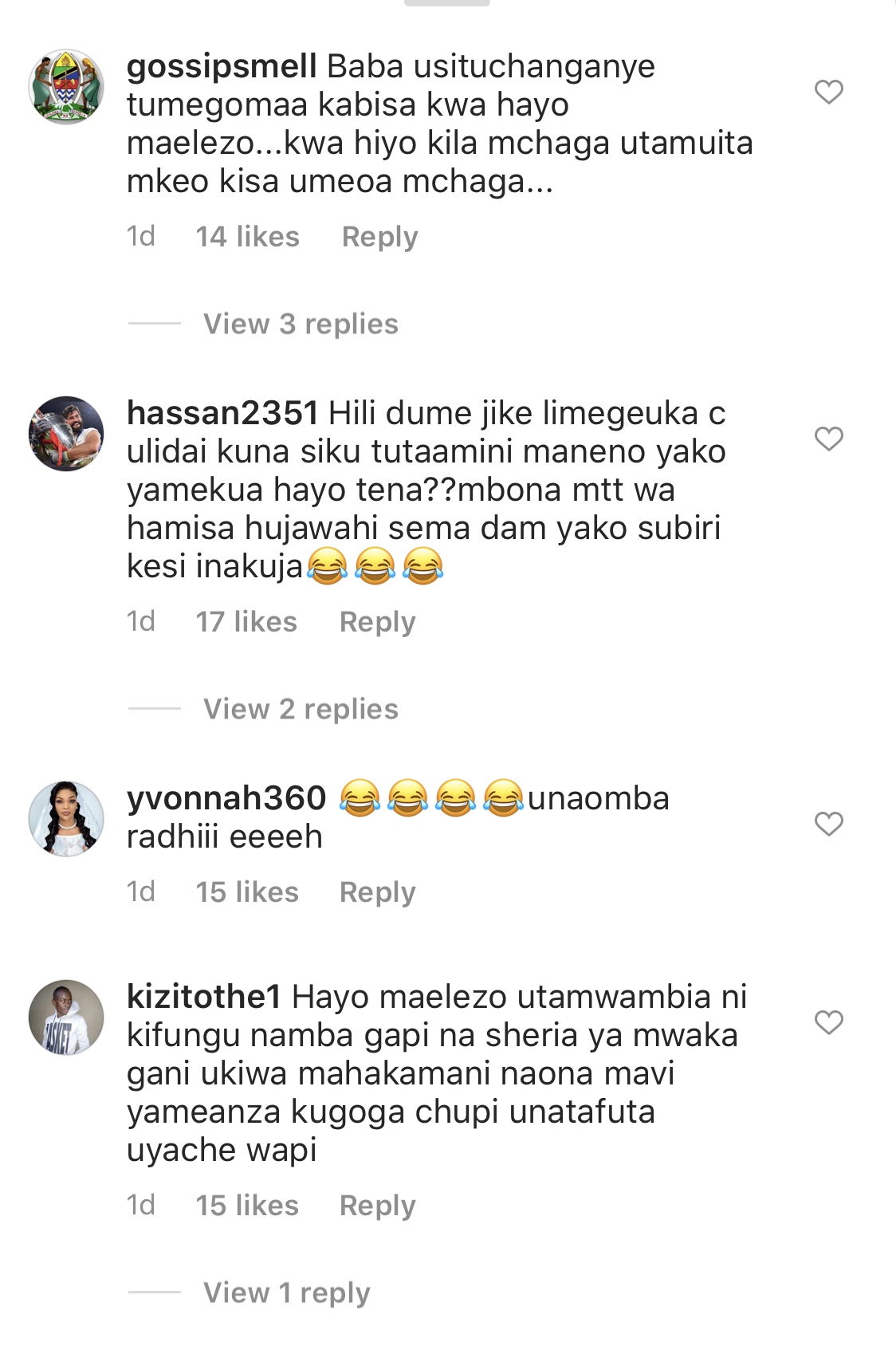 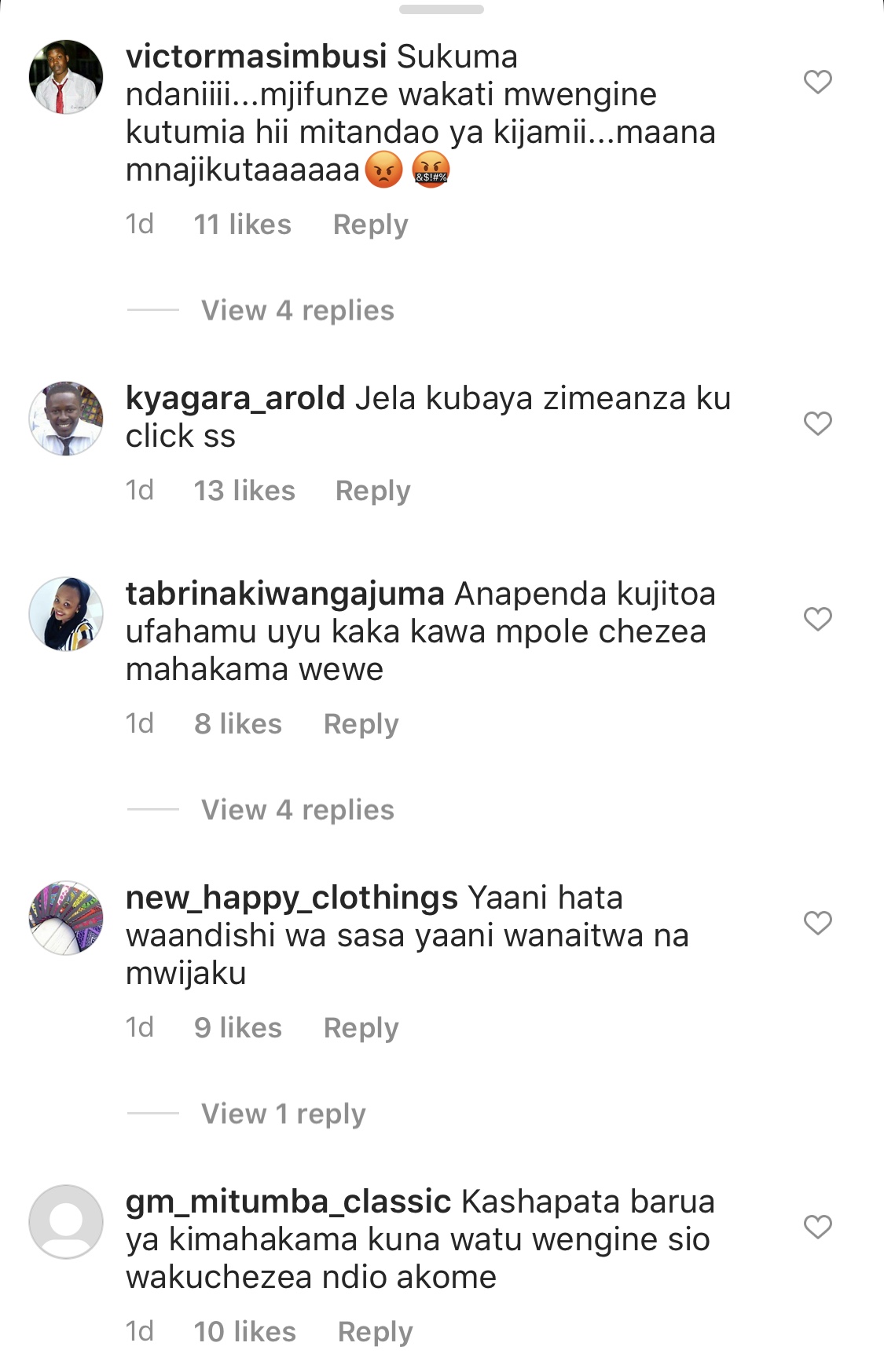 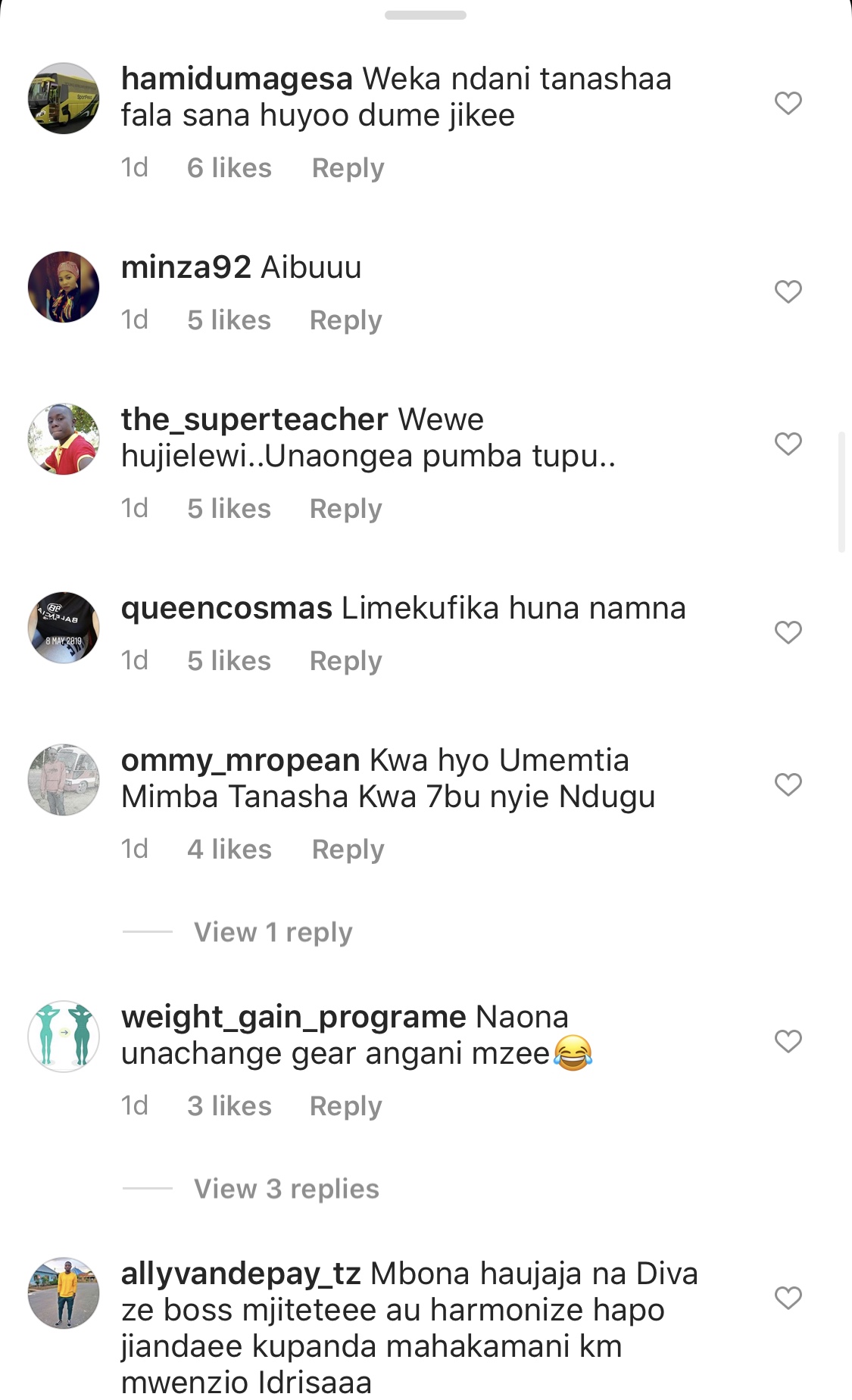 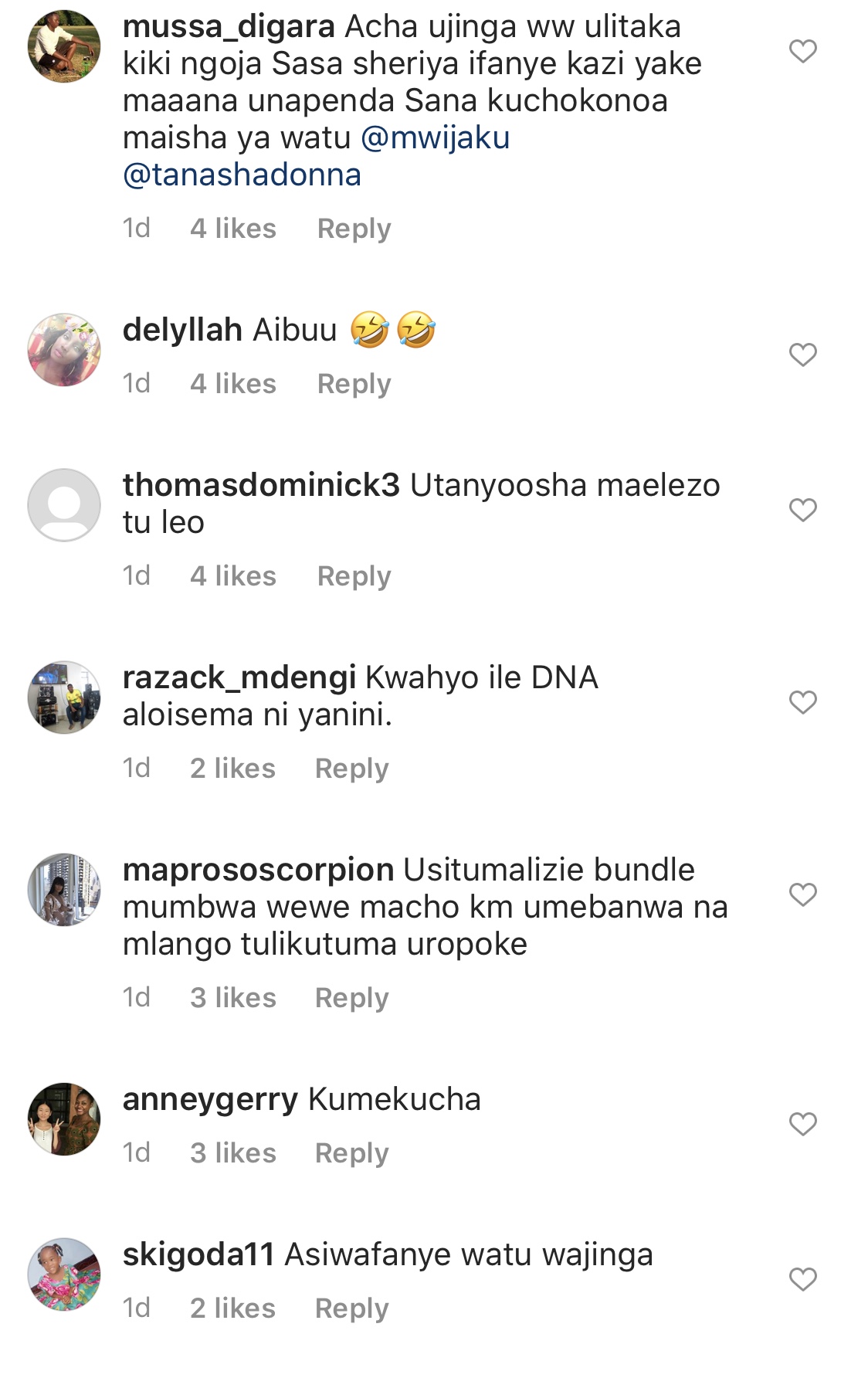