Harambee stars International player Paul Were spotted getting cozy with Ebru TV Doreen Gatwiri in a local joint in Nairobi, are they dating? (photos) 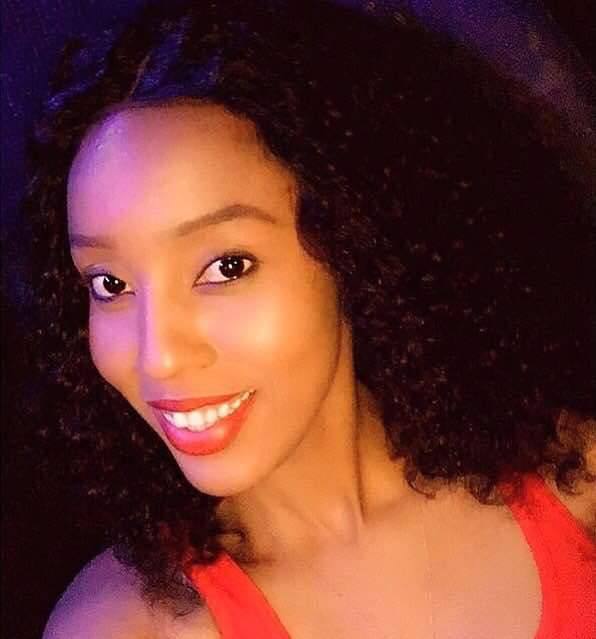 A few weeks ago I did a story about the man rumored to be dating Doreen Gatwiri. He is a fine Caucasian man with good looks and of course we are happy for him, if indeed he had managed to win her heart.

However, 26 year old Paul Were Ooko who is among the Kenyan footballers was spotted with the Ebru news anchor this past weekend enjoying some drinks at undisclosed bar.

The footballer who is also known to play for both international and local teams is also rumored to be among the footballers who come home with fat cheques…and I bet no lady would mind this, right? 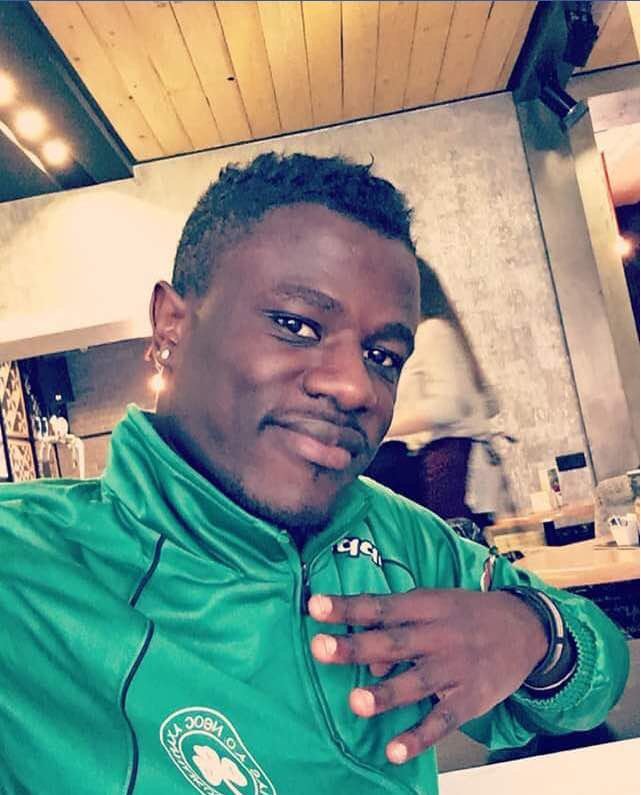 Away from that, the photos shared by the footballer on his social media pages have left many assuming that the two are an item or rather have have something special going on but… sadly I cannot confirm this. 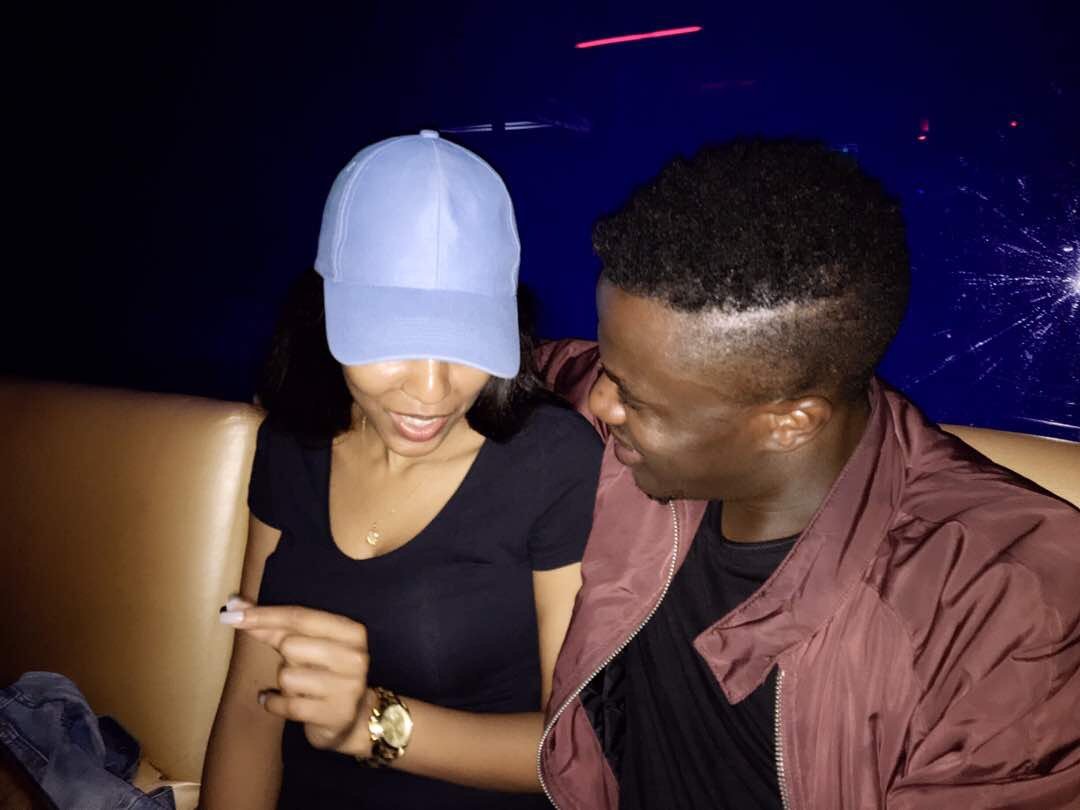 Is something going on between Doreen Gatwiri with Paul Were

They were photographed seated close to each other (probably having a private talk) and from how Doreen had won her cap, she did not want anyone to recognize her at the Bar/pub where they were enjoying their drinks. 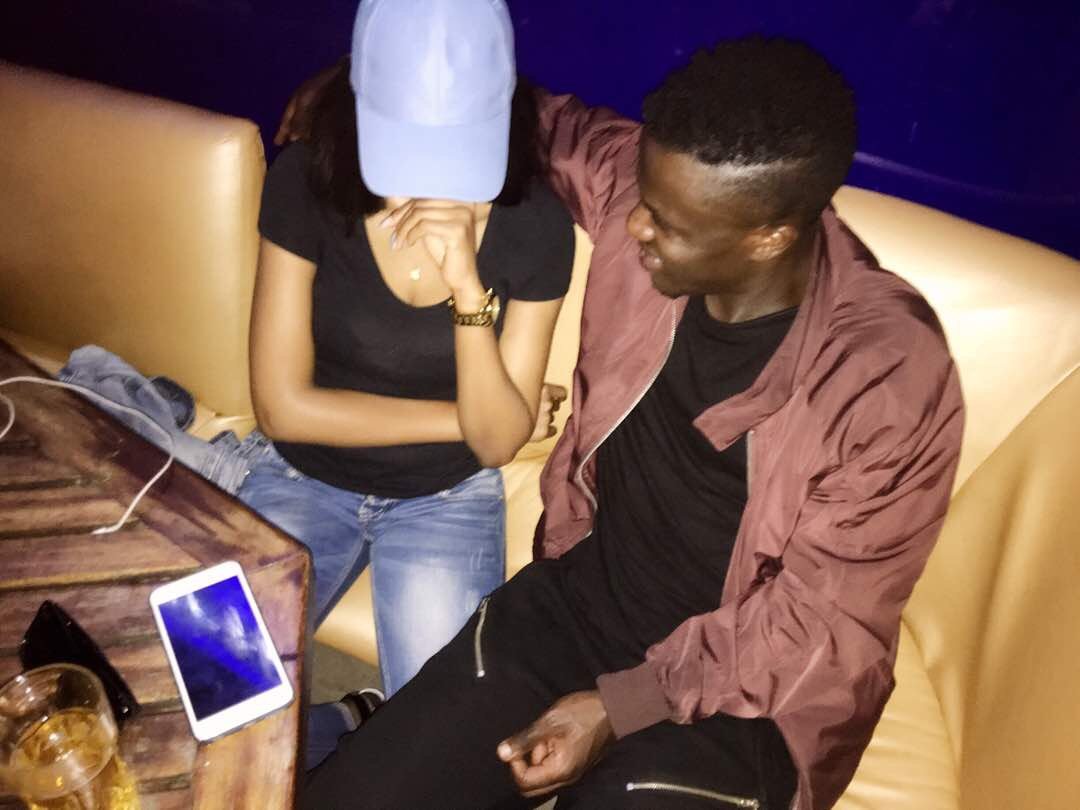 Doreen Gatwiri with Paul Were

In one photo Paul Were’s hand is seen putting his hand around her shoulders while she shyly laughed off…with her hand covering her face. Paul Were’s fans on the other hand could not help but comment on how cute they look while others wanted to know whether they were a couple.

Anyway, I am yet to know what they two are up to since I could not reach them on phone. But, truth be told…don’t they just look adorable? 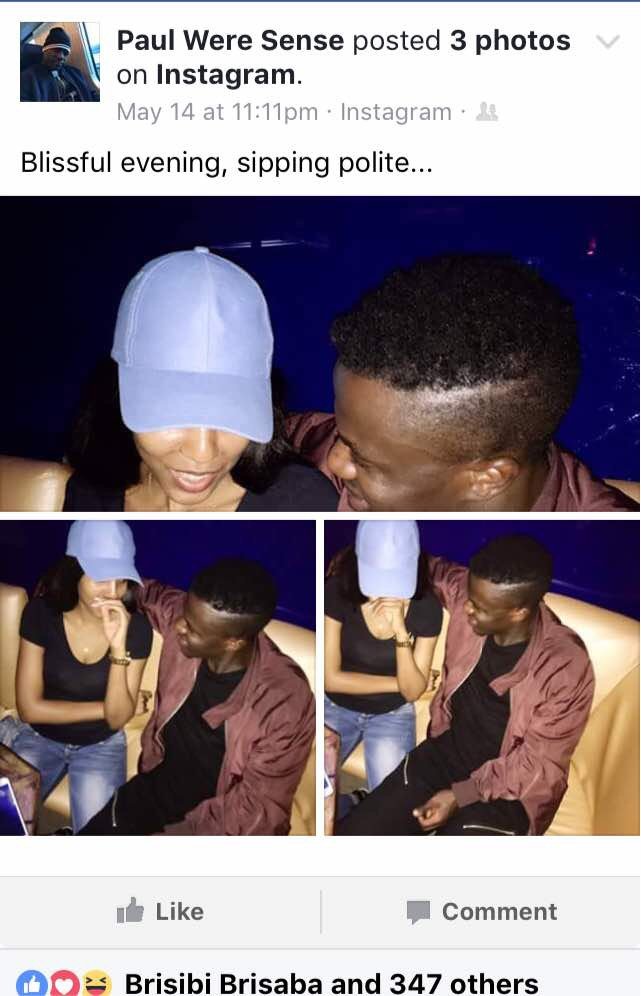 Doreen Gatwiri chilling with Paul Were

Here are the comments: 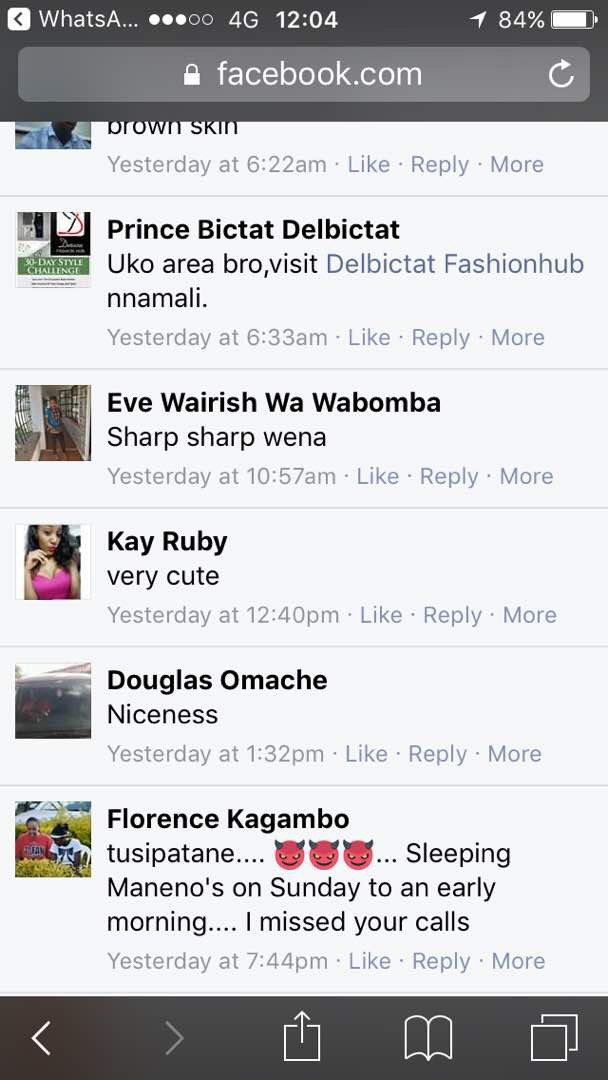