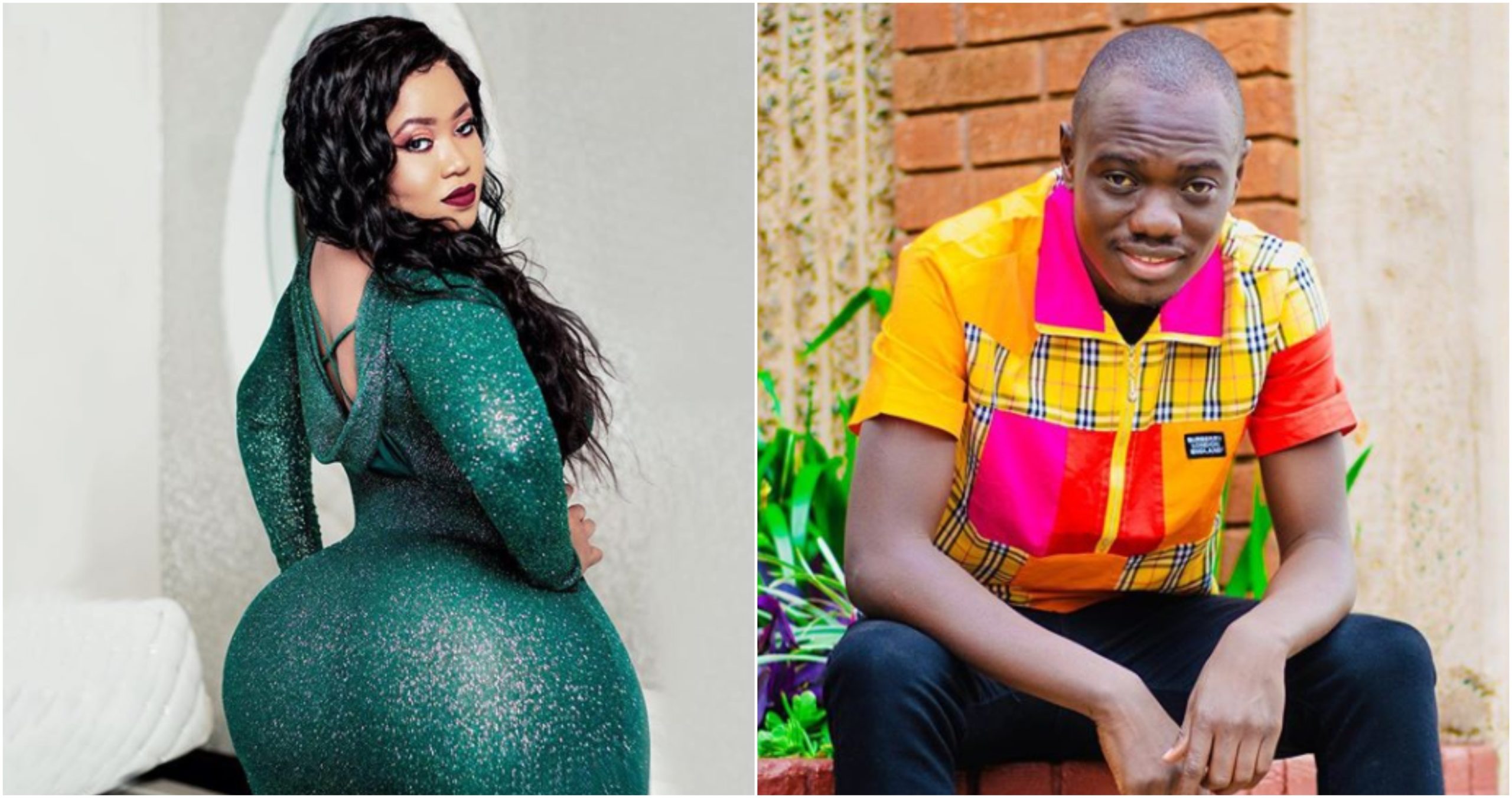 It gets hard trying to draw a fine line between being funny and indirectly insulting someone, especially among comedians.

Kenyan-born comedian Edwin Butita popularly addressed as Eddie Butita recently decided to find out whether Vera’s big bum is actually a natural or all-faked up.

In one of his many dramatic comic stunts online, the funny kid believed Vera’s behinds have been filled with too much ‘pressure’ and it is time to let out some air. 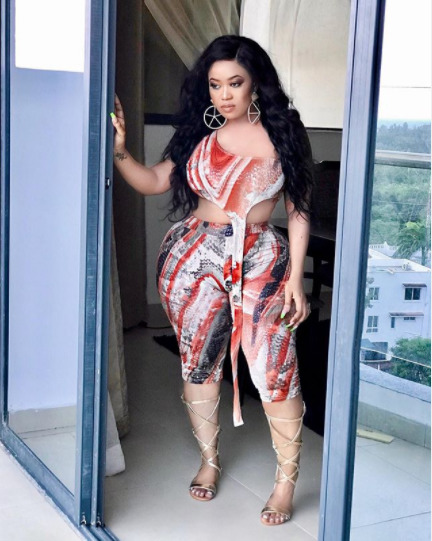 So what he did, the stand-up comedian was holding a pair of scissors on one end while on the other, Vera was stylishly yet slowly flaunting her big behinds at her office.

A cheeky Butita took several glances at the socialite’s goodies as she turned around before poking them with the pair of scissors and watching what would happen. Well, because according to him, there must be pressure inside them. 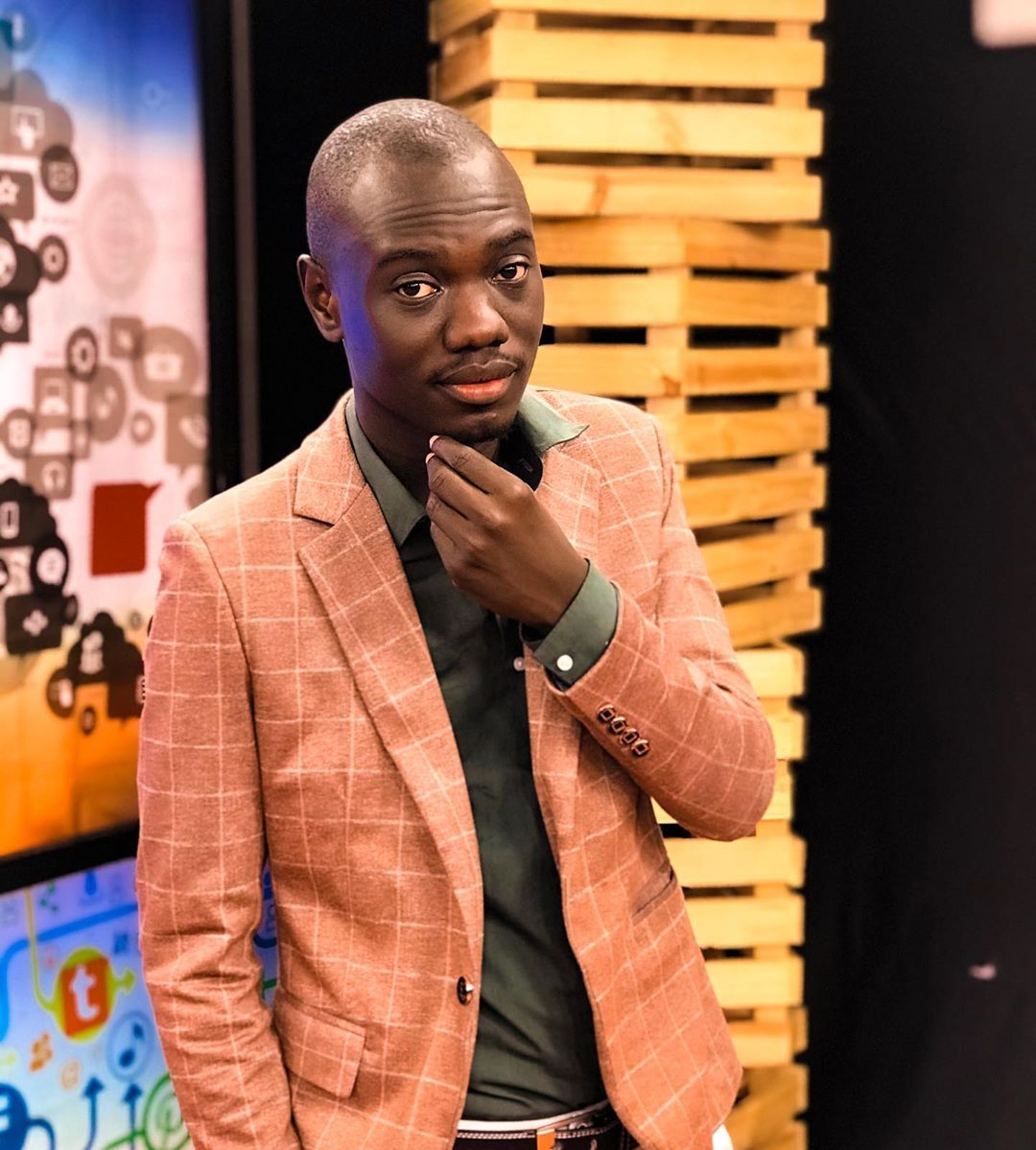 Hilariously, just like a balloon, for example, would react when you poke it with a pair of scissors, Vera’s bum came collapsing and the scene was just too funny. The Vera Beauty Parlor CEO became completely disfigured, you could hardly tell the thighs from the waist.

Butita, who was impressed by his actions, left the scene, mocking the lass as her heavy behind came crumbling.

A clip that has sent fans sprawling to the floor, questioning his audacity to even do that to the Internet sensation.

Worried fans urged a love-struck Brown Mauzo to watch out if this is the league he is currently playing in.