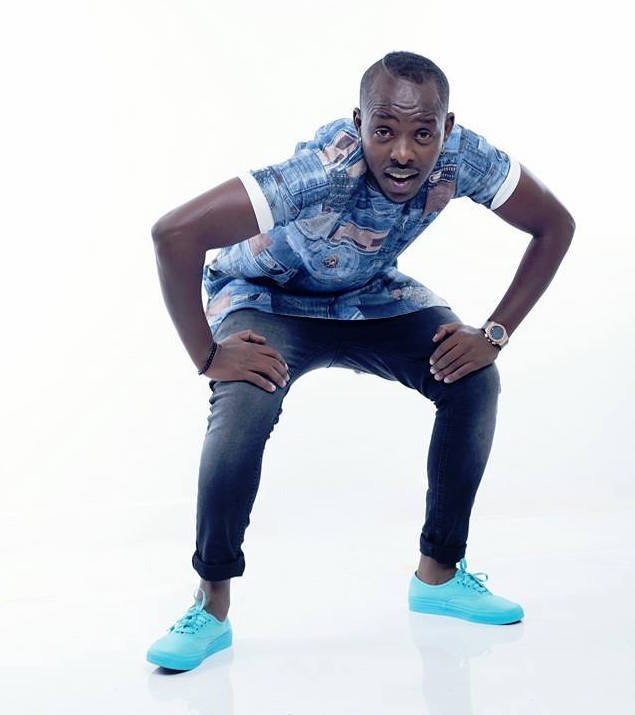 Edrisah Musuuza, alias “Eddy Kenzo” life a testimony. At the tender age of 4, Eddy lost his mother who was everything to him, and was forced to be a street kid for more than 13 years. Kenzo didn’t know his father’s whereabouts. As a homeless child he had to survive on the streets on his own. Music became his safe heaven since he didn’t know anyone from both sides of his family. He  has gotten his breakthrough in music in the whole of East Africa. He Discovered his father who was working as a gate man, but he later died in 2011.

Also Kenzo aspired to be a football something that saw him join football at an early age. Musuuza later joined Masaka Locals FC’s camp at the age of 9. This led him to receiving a sports bursary enabled him join  Lubiri Secondary School in Masaka although he did not finish school.

The Ugandan Musician separeted with his baby mama, Rema Namakula. He has two kids with Rema.

Eddy Kenzo has gotten three breakthroughs in the music industry, his freshman hit was a song titled ‘Yanimba’ in 2008 in Uganda. He received international attention after the release of his 2014 single, Sitya Loss and an accompanying viral video that featured the Triplets Ghetto Kids. Sitya Loss got 19,325,035 views.

Below is a link to the Sitya Loss Video.

His song Stamina was used by politicians in 2011 during the Ugandan general elections campaigns. He has goes ahead and established Big Talent Entertainment record label. In addition his work has been greatly received something that has seen him perform in some of the most important functions in Africa. In January 2015, Kenzo performed at the opening ceremonies of Africa Cup of Nations in Equatorial Guinea alongside Akon. 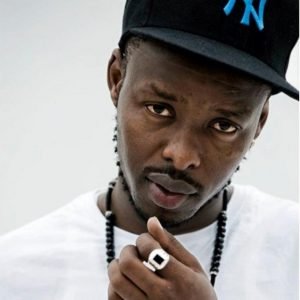 Further, he has continued to win many awards some of which include;

Also, he gone ahead and  launched a charitable organization called the Eddy Kenzo Foundation. In this project he has brough on board, Ugandan footballers, Tony Mawejje and Vincent Kayizzi. It is aimed to help donate goods to nursing mothers and staff at the local Masaka hospital.
In conclusion, Kenzo is a testimony that it doesn’t matter where you come from, you can still make it.
Loading…
Share