Eko Dydda squandered a great opportunity for a comeback 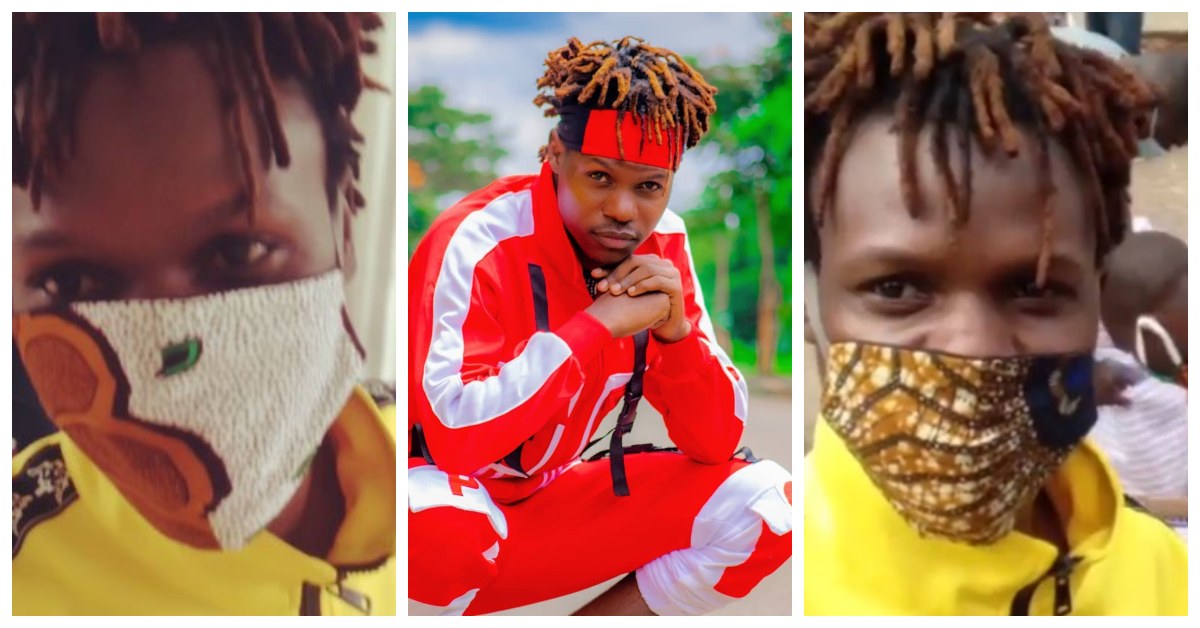 I guess Eko Dydda has never heard of the saying, “when life gives you lemons, make lemonade” because if he had, he would have used his recently terrible, horrible situation for the better.

For those of you who just emerged from under a rock, I am referring to the fact that he was arrested by the Kenya police during the earlier days of the Covid19 quarantine. You see, when the president of our nation, first declared the lockdown, a lot of Kenyans were caught off-guard as Uhuru did what he has done so often and failed to take ordinary Kenyans into account. Eko Dydda reportedly fell afoul of the lockdown law when he was forced by circumstances to do a medicine run for his wife who needed neuro care. The car he was rolling in developed a problem and he got stuck. Given just how knuckleheaded our police force is, rather than empathize with him, they attempted to extort a bribe and when he didn’t play along, they arrested him and dumped him in a cell. 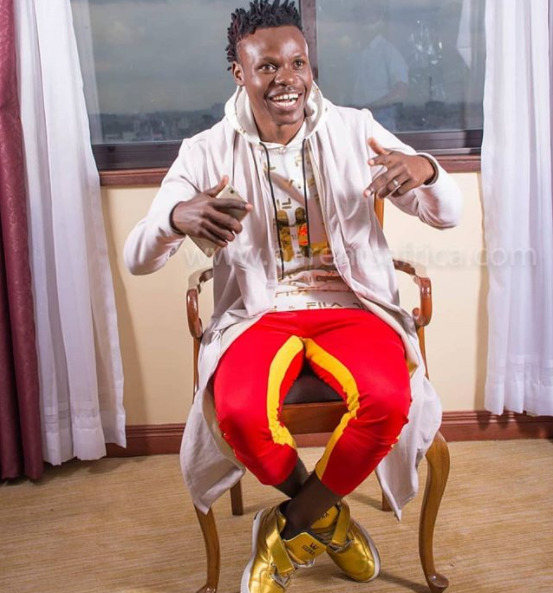 Whatever the case may be, Eko Dydda got to witness the hell that is Coronavirus quarantine. He even had his cellphone snatched from him when Citizen TV reached out to him for an interview (do you even lift bro?) making his ordeal all the more visceral for those of us who experienced it through him.

This would have been the perfect opportunity for a comeback. he could have catapulted his career forward as he was the media and people’s darling. Eko Dydda was the icon of government heavy-handedness. He documented what it is like for a man fighting to fend for his family has to deal with when he ends up in police custody then in one of those quarantine centres. 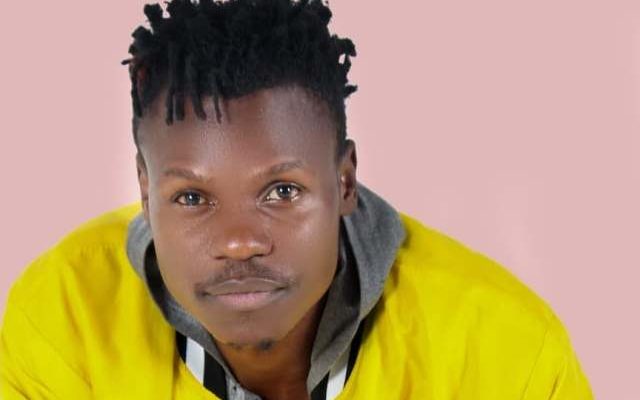 If you look at it from that angle, you realized Eko Dydda missed a golden opportunity to kick start a megastar level career.