Eko Dydda teams up with newby Piyo to bring us “Rada” 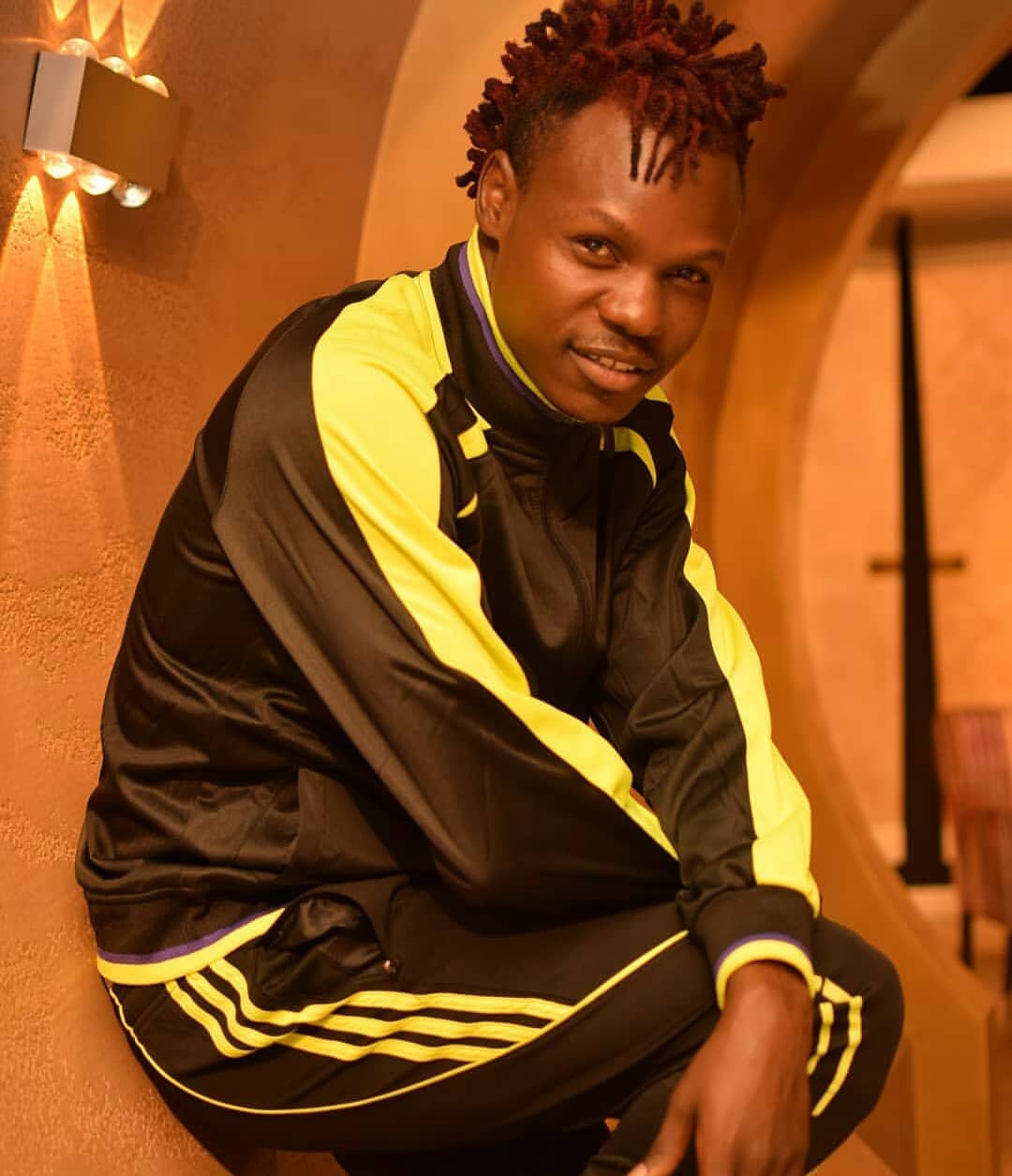 Eko Dydda started off this year on a rather rocky path.This was after the scandalous break up with the mother of his children. Relationships!! That’s just about it.

Anyhow, that did not mark the end of his music career of the gospel music.  Eko Dydda has teamed up with a new face in the industry, Piyo, and brought us a new jam dubbed “Rada”.

The award winning gospel rapper has clearly not brought his A-game.

From the title of the song you wouldn’t clearly get the message that it was intended. For a leighman Rada is a sheng word that means whats up.

Further as you listen to the song Piyo starts of with some sense of rap that cannot even be interpreted easily. I mean not even Kartelo can-he is the sheng master.

I wold say the lyrical break down for this song was not creatively done or rather thought out.

Eko Dydda being the longest player in this scene should have considered that. Especially for a gospel song this is way below per.

Not hating on Piyo, clearly he is a talent to watch out for but for this song this is  a big flop.

Another thing, is the kind of set up use too is not as catchy thus the reason I say that Eko being a house hold name should have done better.

Considering  this song was to serve as a redeeming power for him then I believe this did not work.

On the good side we must give it to the video editor. For the quality, they did a good job especially doing the beat by beat visual effect.

The color transitions have worked well for the song.

But we also needed to get the message from the first words. I hope am clear on that.

The Song was directed by Didy and the audio  done by Krispha.

For rating purposes unfortunately I will give this a 5/10. Watch and tell us what you think.