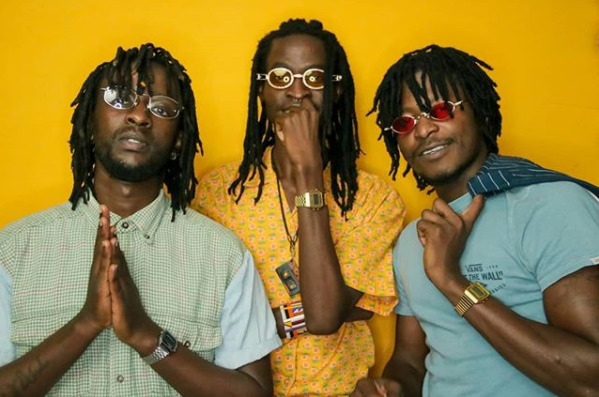 Kenyan acclaimed music trio, H_art the Band’s latest release ‘El Shaddai’ was in a bid to let out their suppressed emotions but in form of lyrics.

The boy band closed off 2019 with an audio release of the song, from their album ‘Made In The Streets’.

A song that not only explains God’s greatness but his unconditional love to us as imperfect beings. 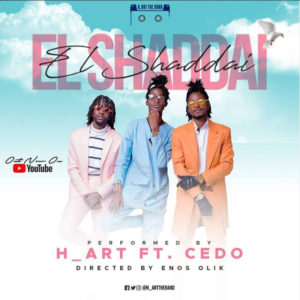 ‘El Shaddai’ marks the trio’s gospel debut – yet one so articulate and mind-blowing for anyone’s first.

How the song starts is just soothing to the soul, before that deep, enthralling bass that sweeps you off your feet.

If anything, the song speaks to our iniquities, our troubles, our low moments, when God just stretches out his hand when we are about to lose hope and picks us up. 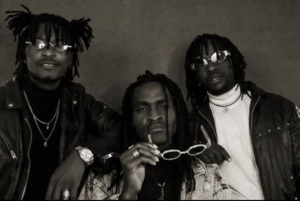 But what you might not know, is that even though most times artistes compose songs to suit their audience, more often than not, lyrics speak more to the artistes than they speak to the audience.

‘El Shaddai’ is a perfect example. The band apparently composed the song, in order to let out the feelings they have been bottling in for a while, but indirectly.

‘#ItakuwaFine’ campaign coined from lyrics from the song is meant to mostly focus on Mental Health and the importance of saying what you feel as opposed to bottling it in. 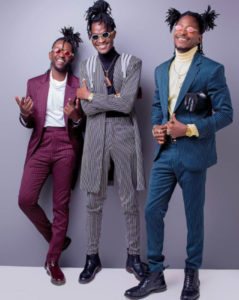 The three gents who turn out to be introverts marked the start of their campaign dubbed ‘#ItakuwaFine’ with the gospel song.

They felt the need to start the campaign to aid individuals like them who lack the courage to speak out what they really feel.

Through music, I can express myself, heal myself and others, make an impact and ultimately touch and change lives. This song did this and much more for me. I hope it does the same for anyone who hears it during these trying times. 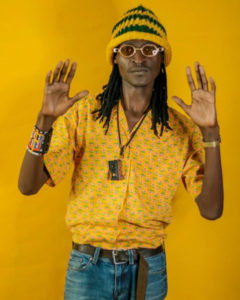 Honestly, ‘El Shaddai’ is a song that carries a heavy message that lights you a candle in the midst of pitch darkness.

Premiered on the 19th of March 2020, the song features popular music producer, Cedo.

For H_art the Band, 2020 is meant to be their ‘Visual Year’, one where they would release more visuals than ever, in their 6 years in the industry. 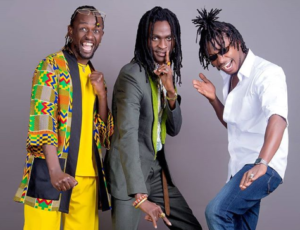 Just listen to it, it just can’t be explained in words but in listening to it.

I almost can’t wait for more. Tell me what you think…