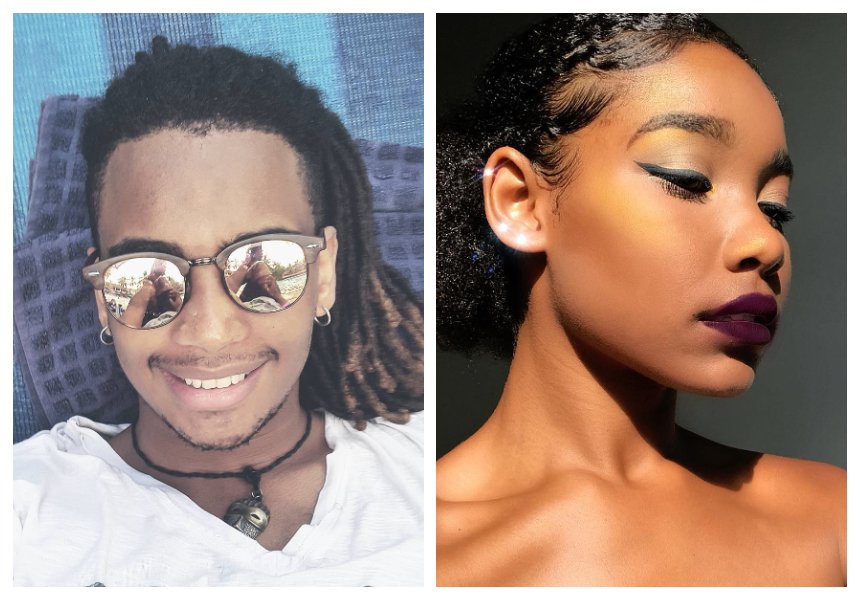 Elodie Zone broke up with Sean Andrew in October 2016. The YouTuber has revealed why she stayed silent about her breakup till now.

Elodie insists that her relationship with Sean Andrew VERY toxic. She says even the people that saw what happened on social media after they broke up knew the relationship was toxic.

“There is a number of reasons, to just wrap all the reasons up, it was a very toxic relationship whether you knew that person and myself during the relationship or whether you saw what happened on social media after the relationship ended then you’d see for yourself it was a very toxic relationship…There was a lot of hate backlash coming through his side. I’ve done my best to leave it in the past so what I can do is continue to grow, learn and keep going,” Elodie Zone said in a video address to her fans on YouTube.

I don’t love him

The YouTuber stressed that she no longer feels anything for Sean because she has moved on with another man. She said during the video address that she would make any issue about Sean and her irrelevant henceforth.

“Just to conclude all of this, i just wanna say am moving forward…any like thoughts or questions or talks about my ex i am completely making it irrelevant. Even like when you see all the stuff that was written about me, all of the posts that he put up, all of the attacks that i got, i stayed silent. Because I wanted to be mature about it, I wanted to leave that relationship at least with some dignity,” said Elodie Zone.

The YouTuber also briefly talked about her current boyfriend. She said her sweetheart is a cool guy from Kenya and that she would divulge more information about him.

“Am not saying any names on this video am already told yo, but yeah he is a really cool guy from the 254 and that’s about it. If you want more details i mean you gotta do your research,” Elode Zone said.

Watch Elode Zone talks about her ex in the video below: