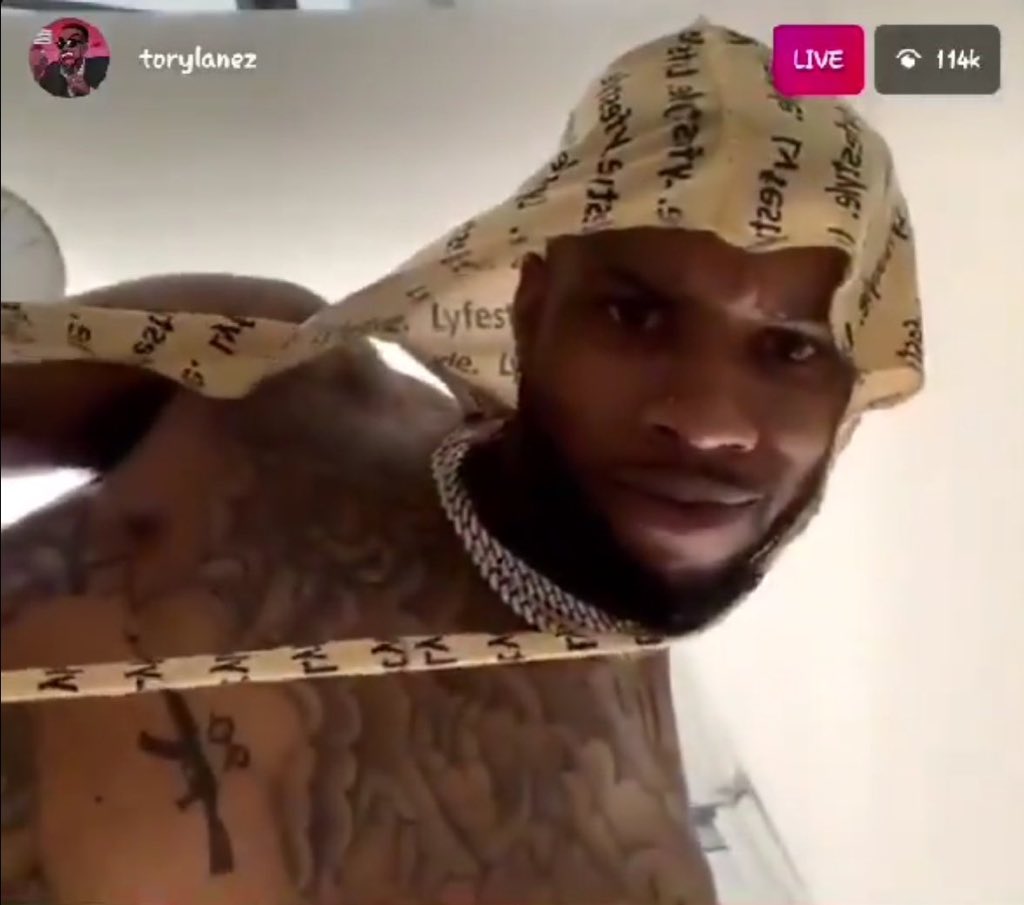 It was Africa’s moment to get represented in Tory Lanez’ viral Quarantine radio competition, and guess where the map directed him towards, Kenya.

Some two girls engaged with the Canadian rapper and you could tell, they were over the moon once their video went live.

Quite head over heels for a live one-on-one video session with the American rapper, when asked where they hail from, they screamed ‘Kenya’. 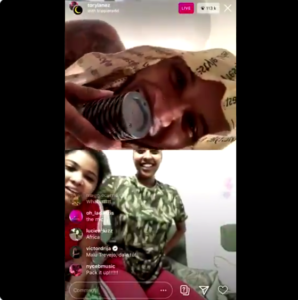 A voice from the back blustered ‘We haven’t got time for this!’.

Just in case Tory Lanez could not figure out where ‘Kenya’ is, the girls quickly shouted ‘Africa’.

After connecting the dots, the rapper seemed excited by the revelation and this thrilled the two girls even more.

Before he could give them the stage to showcase their ‘skills’, Tory Lanez asked about their age.

But a voice in the background ranted ‘It doesn’t matter, they are from Africa’, sending the room into laughter. Ouch! That didn’t hurt!

Well, Tory Lanez still gave the girls a chance. One aged 23 and the other 25.

And with the ‘start’ button on, the girls quickly stormed the screen, shaking their behinds but Tory, looked taken aback, probably trying to figure out what exactly was going on on his screen.

Once the girls got exhausted, they loudly jumped in the air, yelling – thinking they had just hacked it!

Shaking his head, Lanez quickly switched them off, worryingly admitting:

I don’t know. It was looking too weird for me. 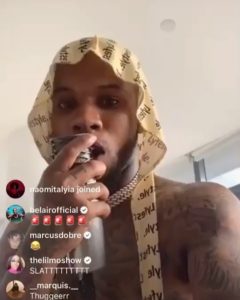 Let’s head to the comment section. You probably already know what to expect.

Kenyans called out the two ladies for seeking too much attention but with nothing to offer.

Netizens felt that was utter disappointment and a total disgrace to the continent at large.

Nimeskia wakiulizwa what age are you then one of the guys in the background said it doesn’t matter they’re from Africa and I just….😭😭😭😭😂

I feel embarrassed on their behalf

Its killing me how they hyped themselves after😂😂😂

idk man, it was looking real weird for me too😂😂😂😂wtf

Fr fr what was that?😭

Yaani I can’t even finish watching this😂😂😂😂 I’m cringing 😂

Honestly what the fuck ah😩 Walichoma

They failed the entire continent😭😂

We cant recover from this blow as a country

We can’t be saved 😂iss over

Take a look at what Africa had to offer in a Live session with over 114 k individuals viewing.

The one time Kenya had a shot to be represented on Tory Lanez' Quarantine Radio this is what we got😭😭😭😭 pic.twitter.com/plQpCIC2bW