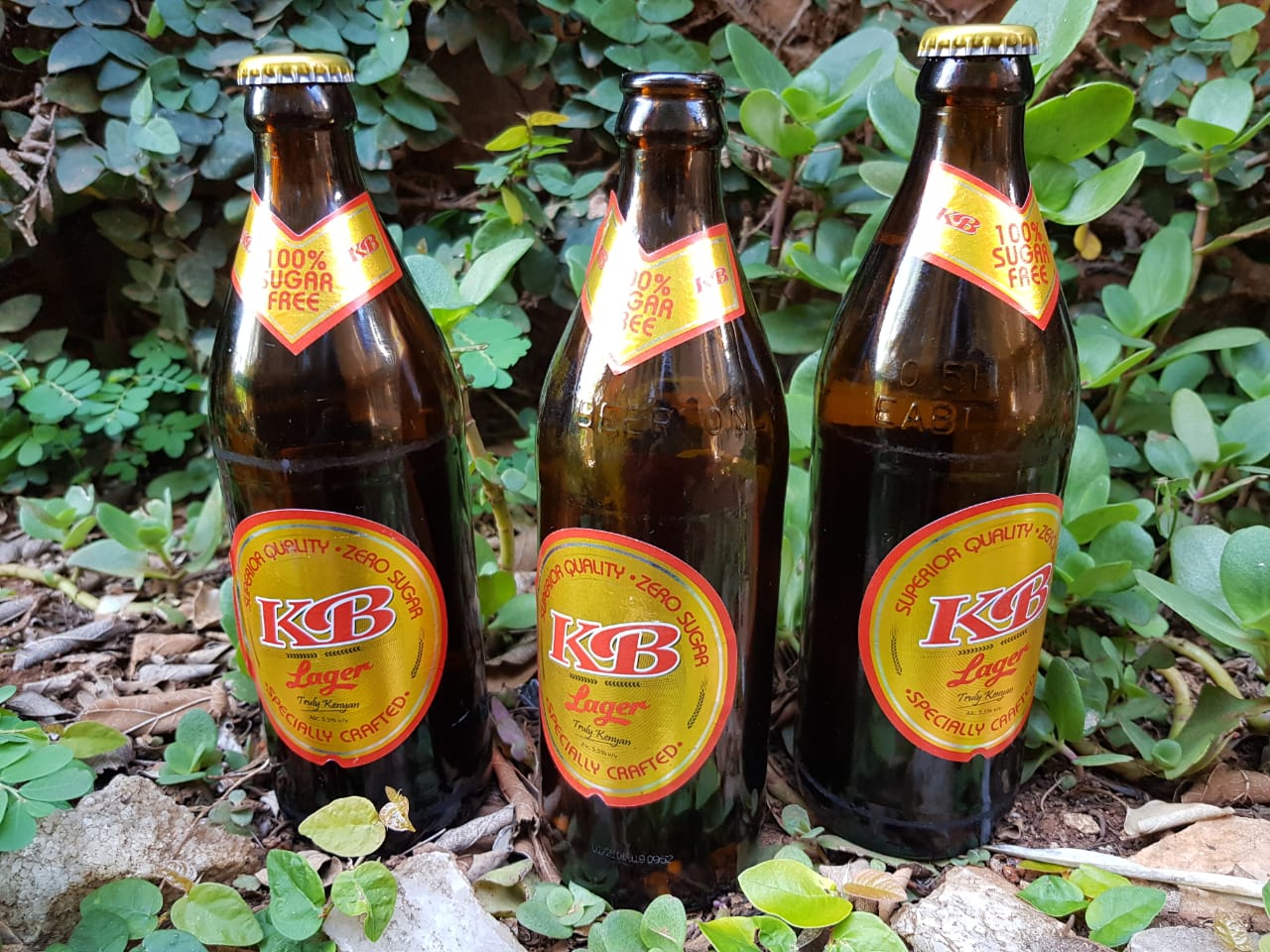 The High Court today 15th January 2020, has issued an order barring prohibiting the police or any other person from arraigning, charging or prosecuting a Kajiado bar owner in relation to the use or possession of the 500Ml EURO bottle design bottle that is at the centre of a East African Breweries Ltd and Keroche Breweries contest.

Lois Munzi, a bar owner in Kajiado, had petitioned the High Court to stop her prosecution on the charge of using EABL engraved Euro bottles at her Arusha Bar and Plan B Bar in Ilbissil town within Kajiado County.

In her petition to the High Court, Ms Munzi claimed that the marking of the bottles by EABL was being used to discourage bar owners from stocking competitors’ products.

Ms Munzi through her lawyer Chris Kabugu also complained that the engraving of the 500ml universal bottle has created an environment conducive for corruption and bribery and was disruptive of the business environment.

In a sworn affidavit she narrated that two EABL employees alongside four police officers forcefully carried out a searched of her bar and harassed her customers who were ordered out of the bar. Some customers were briefly arrested and they paid bribes before they were allowed to scamper to safety. No search warrants or explanations for the assault was given.

The bar owner says she was initially held at Ilbissil Police patrol base and bail denied. She was transferred to Kajiado Police station at about 7pm and was not granted bail until 10pm on 27th December 2019 when her lawyers intervened.

Justice D.K Kemei, sitting at the High Court in Machakos, certified the matter as urgent. He also asked for EABL to be served. The matter was referred to Justice Chacha J. Chacha on 4th February 2020 for further directions. 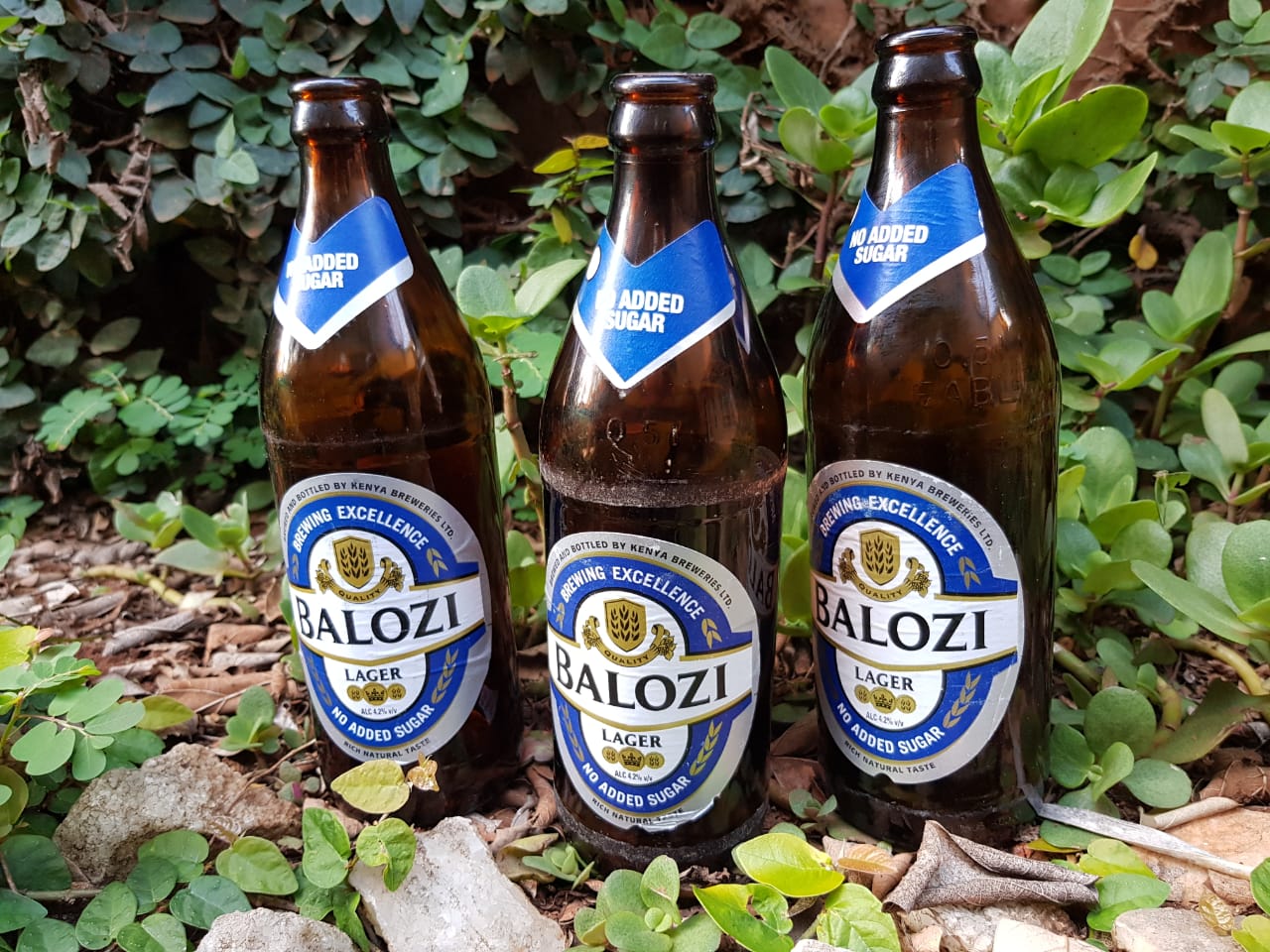 On 8th January 2020, the Council of Bar Owners Association held a press conference and issued a 14 day ultimatum to both EABL and Keroche Breweries to resolve the Euro bottle standoff or face a boycott by the 52,000 bar owners in Kenya.

According to the Association and Munzi’s petitions, EABL agents designated as brand inspectors are accused of conducting illegal searches and seizures of bottles and sometimes demand bribes on the threat of arrest and incarceration for illegal possession of the ‘marked bottle’.

The suit between the main protagonists EABL and Keroche Breweries over the 500ml Euro bottle will be heard on March 10th 2020.