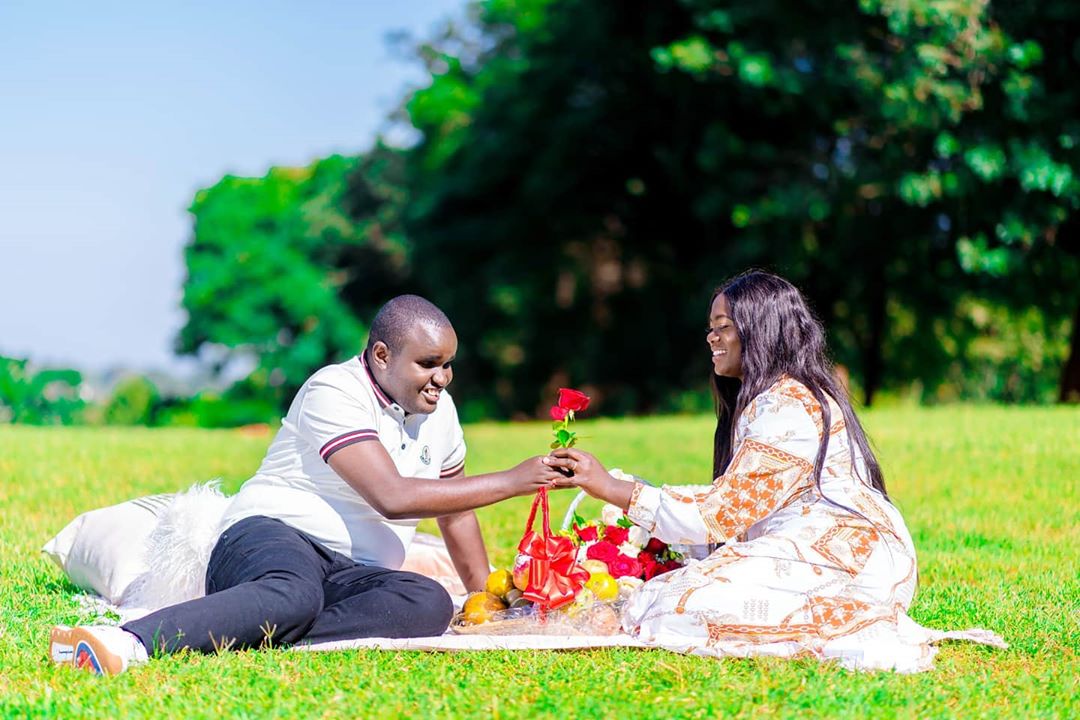 For a guy that has struggled to say afloat having financial challenges for his career, Denno boasts of God’s grace.

Also read: Tear-jerking event as The Bahatis gift Denno his own car

Denno had gone under for some time with very many challenges and for that Bahati’s took it upon themselves to find out about Denno.

Denno had previously had a successful music career in the gospel industry that was suddenly shut down.

However, he came back to the music scene with “Bado” song that he featured Bahati. A song that caught the attention of many Kenyans with many lauding Bahati for the selfless act.

For Valentines day Denno decided to treat his fans to a love song. Talk of timeliness. Nakupenda is a song of a man expressing his feelings to his love.

From the look of this song, Denno is telling his love story. The best part is that in the video he features his beautiful wife.

So in case, you were wondering how the two met then this song has all the details. When I say love is a beautiful thing this is just about it. 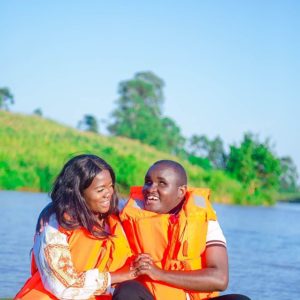 He goes on the remind us of the biblical reading from  Mathew 19:6-“Therefore what God has joined together, let no one separate”.

Denno sings his heart out promising to love his wife to the best way he can and adds that he would do anything to make her happy.

The song’s lyrics are clearly what every girl wants to hear her man say. So think we can now say Denno’s wife is among the luckiest women today. 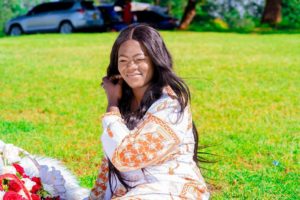 Furthermore, from the video you’d see that she is a happy woman and contented.

The ambience in the video is also breathtaking so basically we can give a thumbs up for this.

Watch the video and give us your thoughts.